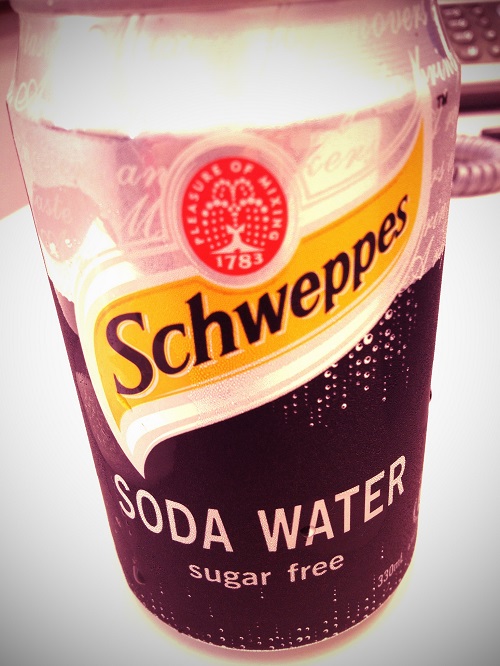 Both sparkling water and soda water are characterised by bubbles that come from carbon dioxide gas but notably, they are also comprised of other additives that make them different. Also known as carbonated water, sparkling and soda waters are clear and they have carbon dioxide dissolved and the term is often used interchangeably.

The other key aspect of soda water is that it is artificially processed. In other words, it is manufactured by human beings for a specific purpose just like any other product meant for marketing purpose. Soda water can be processed at home since it does not require sophisticated equipment in performing the process. What is only required is a mechanism that enables carbon dioxide to pass through it thereby carbonating it.

The other notable feature of soda water is that it is comprised of a variety of additives. These include table salt, dissolved solids like sodium bicarbonate, sodium citrate as well as potassium bicarbonate and disodium phosphate among others to give it different flavors. On top of this, carbon dioxide is then artificially pressurized through it to give the desired outcome.

The taste of soda water usually varies as a result of different additives that are added to the source of plain water. In some instances, soda water can be flavorless, at times bitter or slightly salty as a result of the carbonation that is artificially added. In some cases, soda water may not taste so good when consumed naturally for purposes of quenching thirst. To this effect, it can be observed that soda water is ideal for diluting cocktails or other juices to neutralize its taste that varies depending on the ingredients used in its actual processing.  It can also be used as an alternative to dilute spirits. Soda water can also be used to make a good soft drink with added juice fruit and ice. 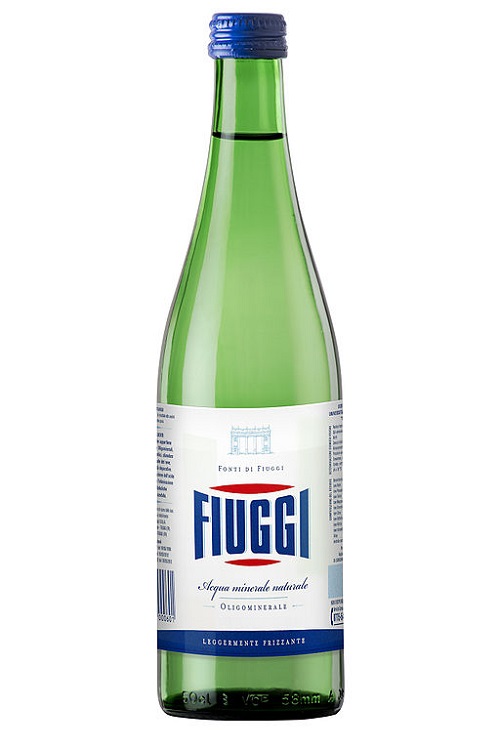 The other notable aspect about sparkling mineral water is that it is expensive compared to soda water by virtue of the fact that it is natural and it is bottled directly from the natural source where it is obtained. Its natural state implies that it is healthier compared to soda water that contains some substances that may not be good to other people. This is the ultimate option for people who really enjoy the great taste of natural water. Its freshness is just as good as other soft drinks hence it can be served alone as a substitute to a drink. No enhancement is required since sparkling mineral water is great in its original state.

Summary of major differences between sparkling water and soda water

As discussed above, there are quite a number of characteristics that differentiate sparkling water from soda water. These features make the two distinct besides the fact that they are both carbonated forms of water and they include the following: