Difference Between Grams and Kilograms 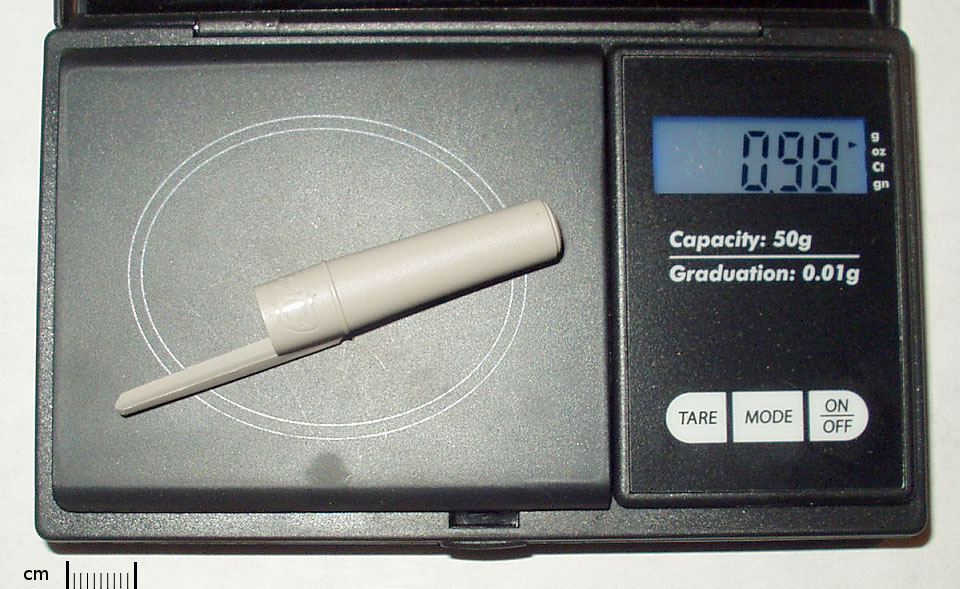 With the unification of trade worldwide and the advancement in science, units of measure changed from traditional ones. This has enhanced common understanding of terms used universally in trade, education and many other aspects of life, as well as eradicating inconsistencies. Examples of these units of measure are grams and kilograms.

What is a Gram?

This is a metric system used to refer to mass. It was adopted in the year 1795 by the French National Convention and replaced the gravet. It is used widely in the measurement of ingredients that are not liquid, such as cooking materials. The official symbol is g. 1000g equals 1kg. 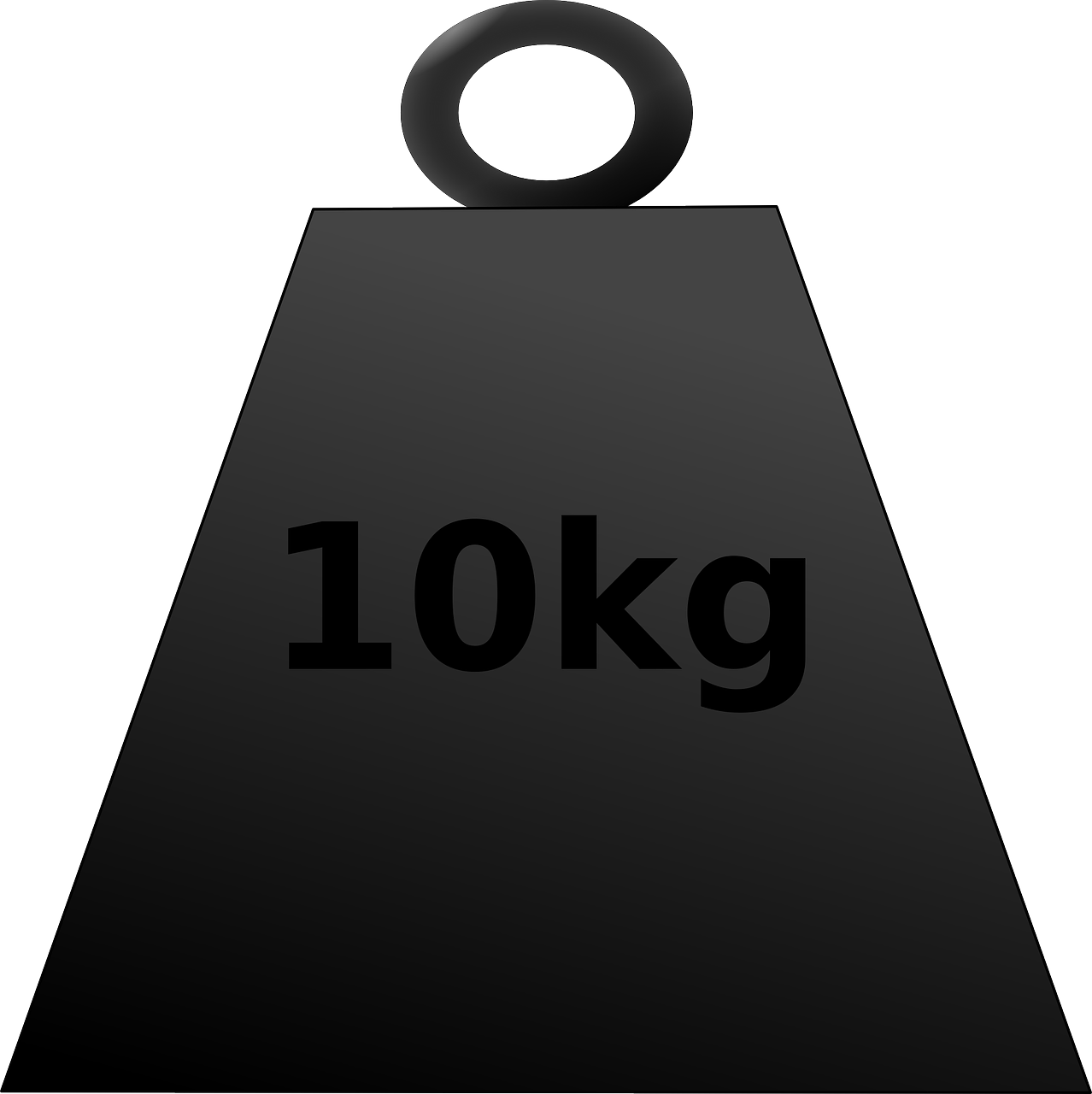 What is a Kilogram?

This is the base unit of mass in the International System of Units and relates to how heavy an object is. Commonly abbreviated as kg, it was written into French law in 1795. The kilogram is the only SI unit that was directly defined based on an artefact as opposed to physical properties. 1 kilogram equals 1000g.

Similarities between Grams and Kilograms

Differences between Grams and Kilograms

A gram is a metric system used to refer to mass. On the other hand, a kilogram is the base unit of mass in the International System of Units. 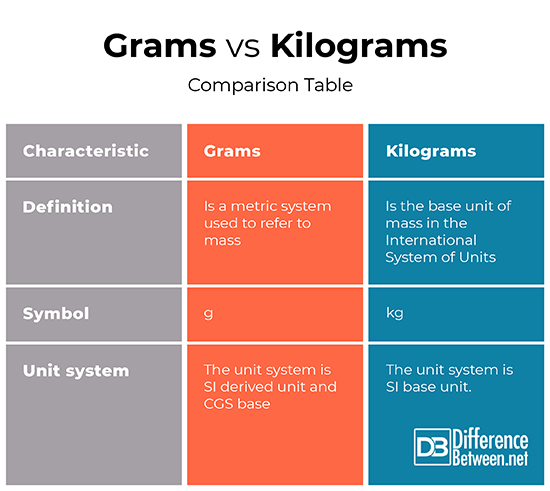 Summary of Grams vs. Kilograms

Both grams and kilograms are widely used in the commodity market. Grams are mainly used to measure items which are less than 1kg. Kilograms, on the other hand, are used to measure heavier items. These two have made life easier as measuring both units of small and large mass has been simplified.