Difference Between Spearmint and Peppermint 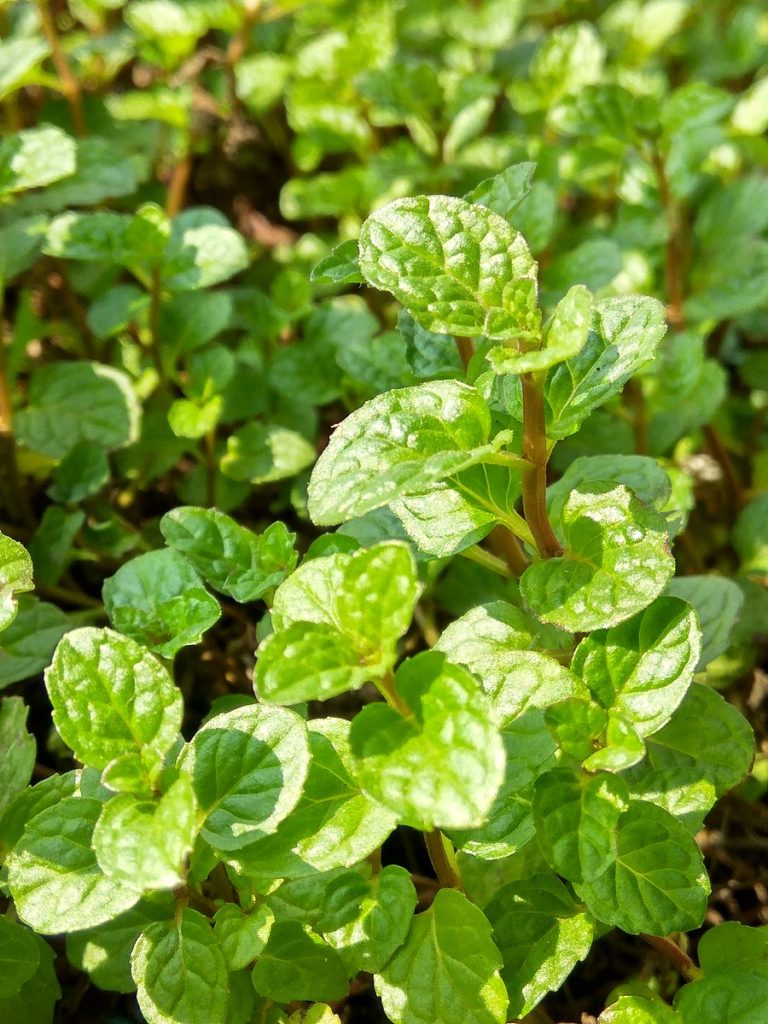 Mint is a genus of herbal plants and is thought to have roughly 15 different species. Among the species, there are two that stand out. Spearmint and peppermint are the most dominant species of the herbal plant and more than often, people mistake one for the other.

Most people least recognize the names of the two variations of mint. For them, it is a vague familiarity with the species of the fragrant green plant. Regardless of that, the two species have unique characteristics, different from each other. So, when should you refer to peppermint as so and spearmint as spearmint? What are the differences between them?

The main difference between the two is the amount of menthol contained in each. Menthol is the organic compound that is found in all Menthas. It is the compound responsible for the bulk of mint’s spicy or sweet flavor. To get the more differences, a clear dissection of the different properties of each would help. 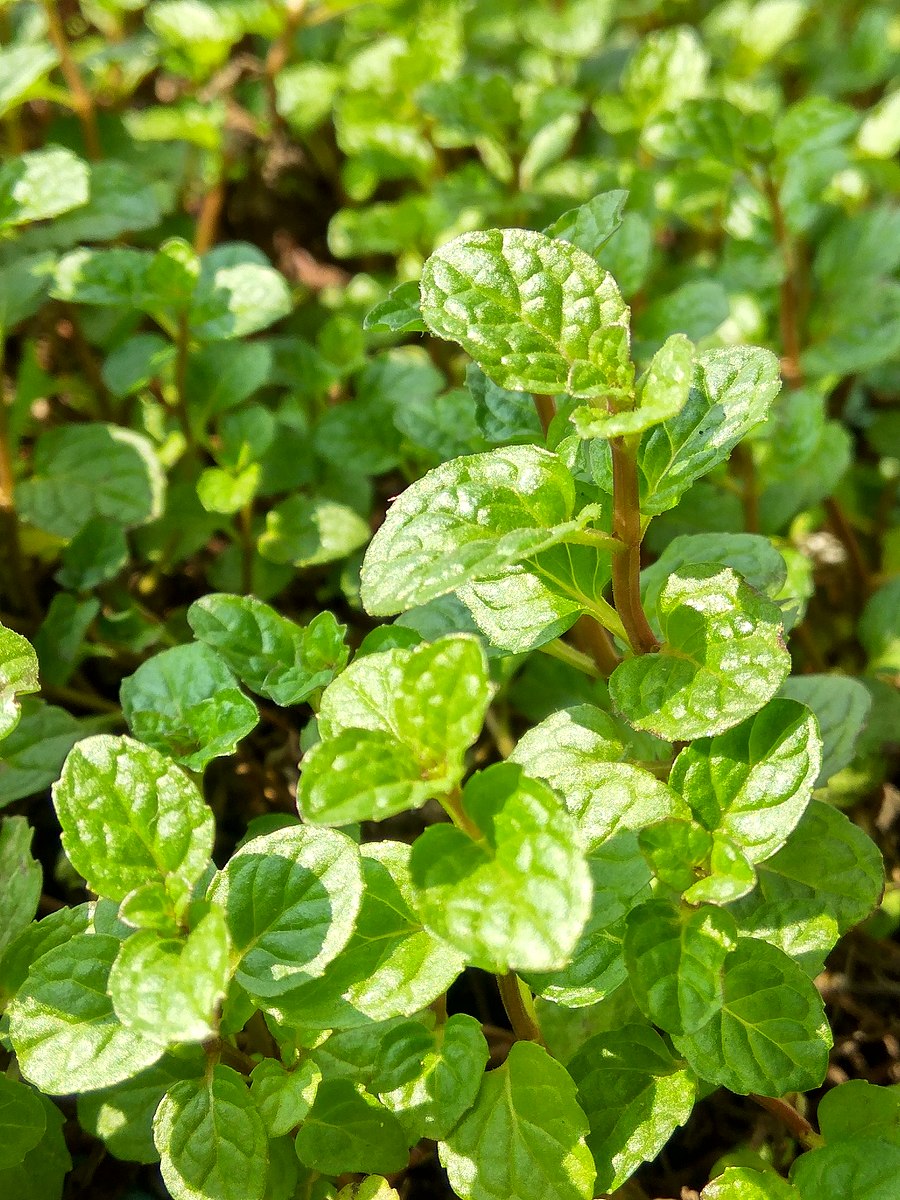 Spearmint is widely known as a common garden mint that is commonly used as a culinary herb. It is also used to add flavor to chewing some gum types.

Spearmint belongs to the Spicata species. It naturally occurs which means it’s not a plant hybrid. As for menthol concentration, it only has a 0.05 percent.

Spearmint has several uses including: 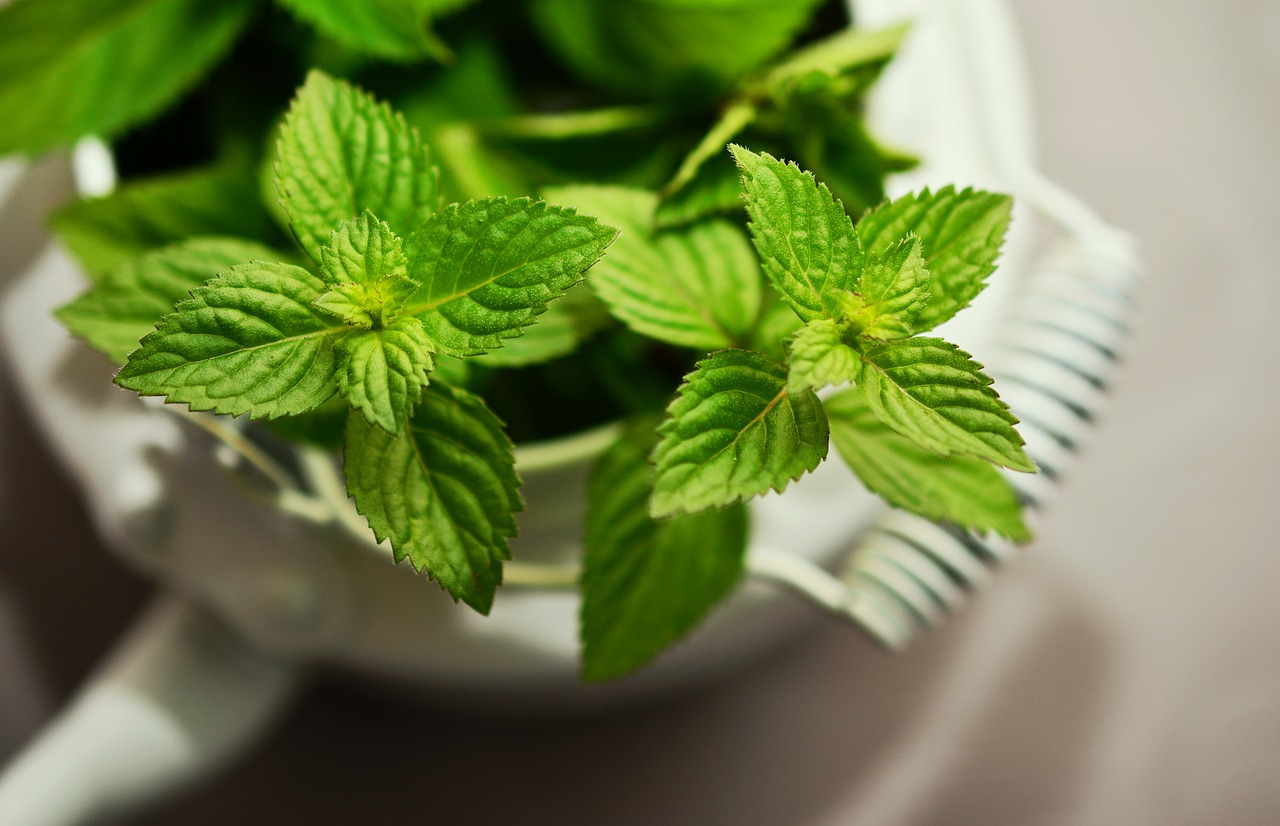 Peppermint is simply the aromatic leaves of a plant belonging to the mint family. Peppermint also refers to the old-world plant that yields peppermint leaves and oil.

Peppermint belongs to the genus Mentha. The species is Piperita and is a cross between watermint and spearmint. As a cooling agent, it can be used to change the temperatures of the skin upon touch or the mouth.

Peppermint is mostly used for medicinal purposes, like relaxing muscles, relieving stress, and soothing sore throats. The aroma from peppermint leaves is used to restore balances and relieve stress. When it comes to cooking, it makes the best addition to chocolatey desserts.

Similarities Between Spearmint and Peppermint

Spearmint and peppermint have some similarities in addition to differences. They are similar in that they are both used for:

Both mints have spear-shaped leaves and square stems.

Also, spearmint and peppermint are indigenous to the Middle East and Europe. However, they can also be found in most places now, especially indoor pots and gardens.

Differences Between Spearmint and Peppermint

Spearmint occurs naturally while peppermint is a hybrid mint. The latter is a fusion of spearmint and watermint.

The leaves of spearmint appear oblong, lanced, and rounded while the leaves of peppermint are toothed and sharp-looking.

Summary of  Spearmint and Peppermint

Even though peppermint and spearmint belong to the same mint family, it is apparent they have many distinguishing characteristics. From their appearance to leaves properties, uses, and flavors, it should be easy to identify one from each other now. All in all, they share most properties which would make them get interchanged and used in place of each other.