Difference between Ego and Attitude 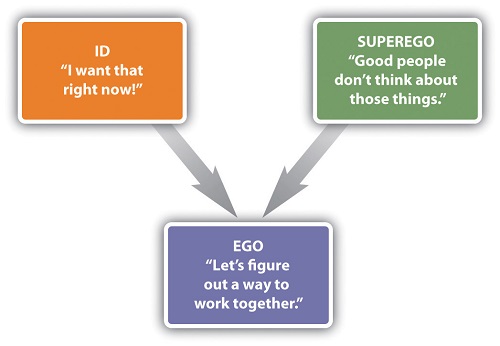 Ego is a person’s sense of self-esteem, self-importance, self-respect, self-image or self-confidence.  It’s the part of mind that usually mediates between the conscious and the unconscious and is responsible for reality testing and sense of personal identity.

It’s the identity of our own construction and an identity that is false, our own personality, talents and abilities. But at the end, the mental construct of our self is artificial.

Each person has a different ego. This ego is unique and hard to be seen. It hides behind opinions that appear true which are attachments to description of our identity.

The easy way on how to spot ego is by the trail of emotional reactions it leaves behind. The most deceptive aspects of the ego are that it generates powerful emotional reactions. It then blames us for how it made us feel.  Perhaps there is also a victim interpretation of betrayal or injustice underneath.

Characteristics of the Ego

Attitudes are formed from observing our own behaviours. We form attitudes not due to exposure or associative learning, but from observations of our own behaviour. An attitude usually involves three things such as an attitude object, a set of beliefs that either the object is good or bad and a tendency to behave toward the object to keep or get rid of it. 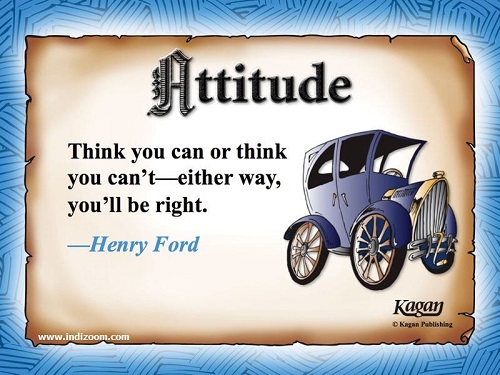 One of the key dimensions of attitude is strength or resistance to change and how much information does the attitude holder have to back up and interpret his beliefs.

They measure how he or she can view an object from several points of view. Theoretical and research considerations suggest that, if attitude intensity is high, strength is also apt to be high.

Difference between ego and attitudes

Difference between ego and attitude

Summary of ego and attitude