Difference Between MediaTek and Snapdragon 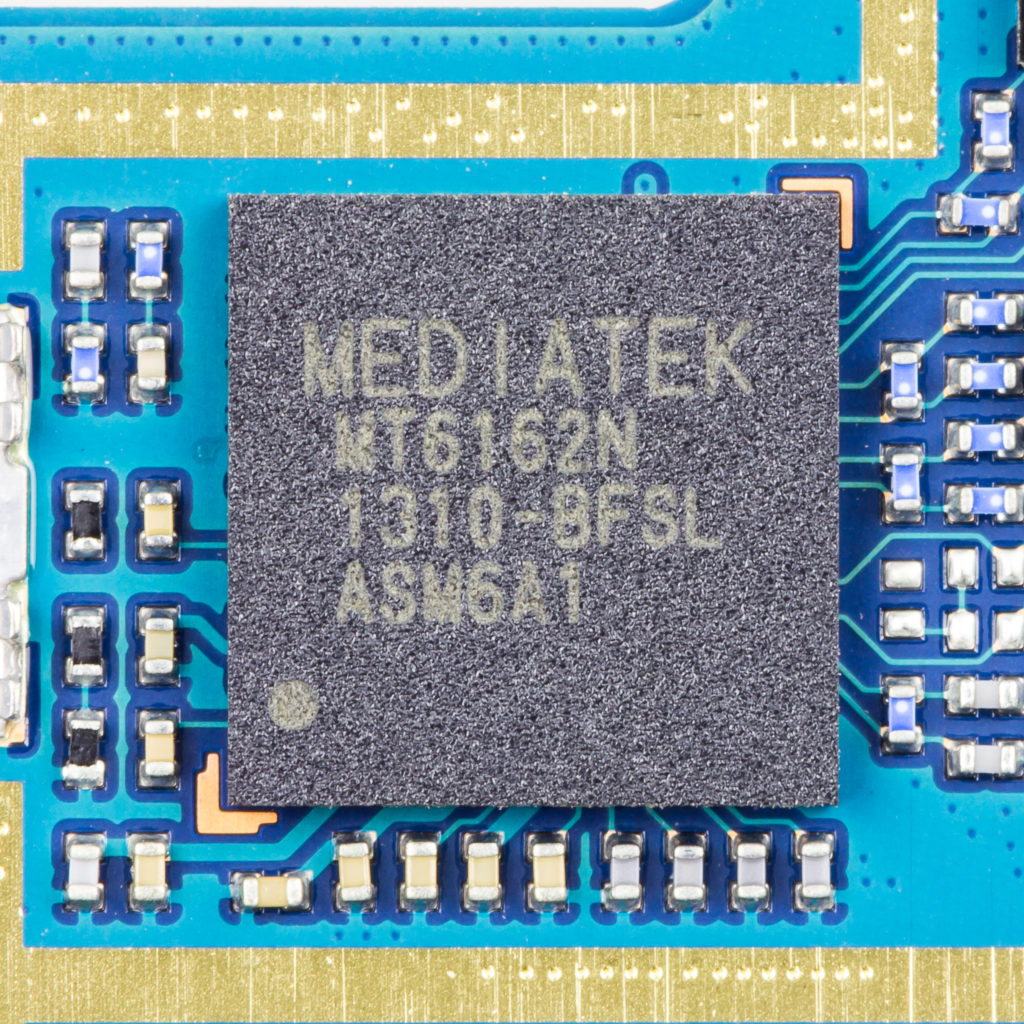 Without a doubt, one of the most complex smartphone themes are their processors. To begin with, it’s completely wrong to call them “processors” because they are much more than that. That’s why commonly used name by manufacturers is SoC (system on a chip) as it explains their purpose more clearly. 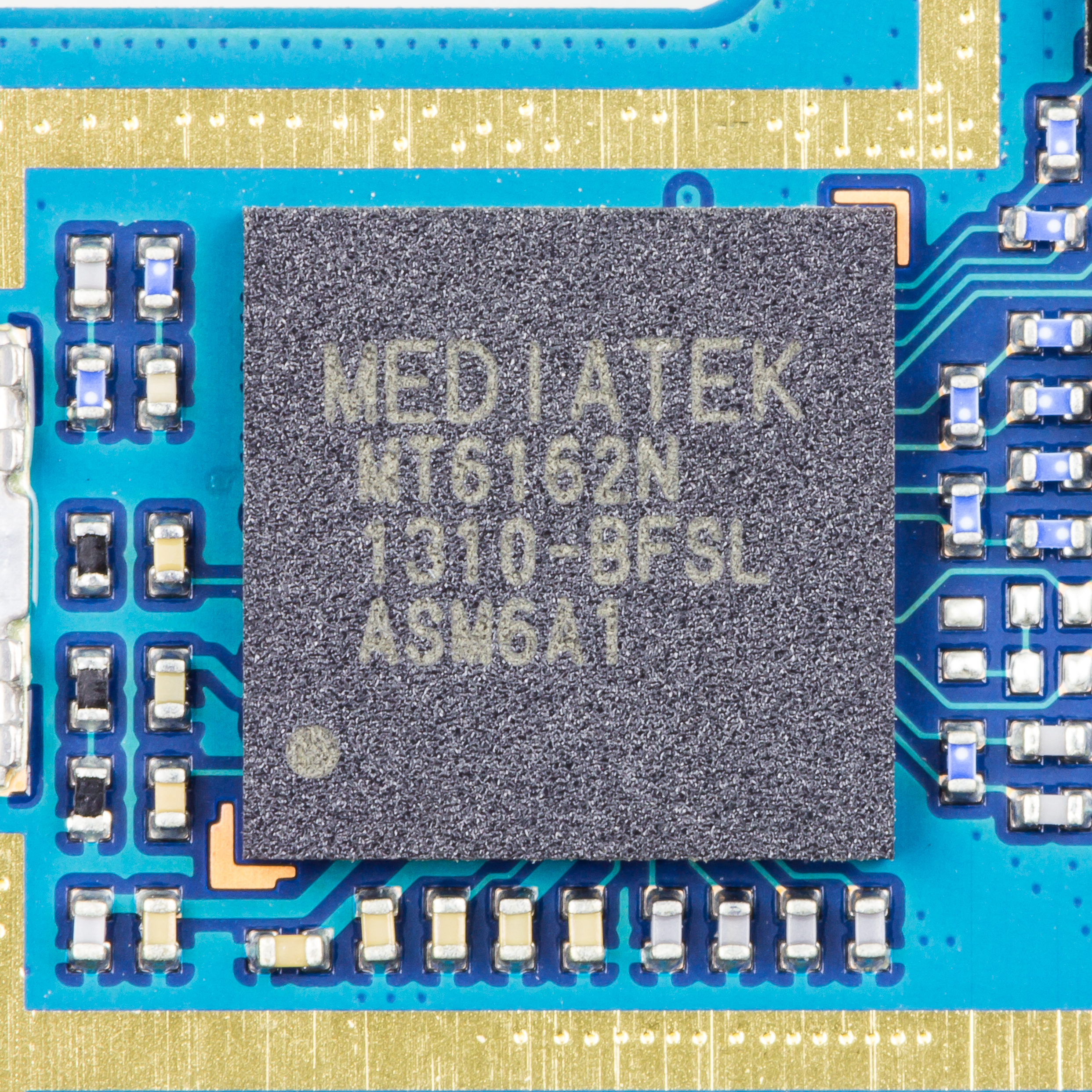 MediaTek is producer of the affordable yet powerful Helio chipsets. MediaTek processors can be found primarily in Sony smartphones and somewhat weaker devices by Chinese manufacturers.

MediaTek’s main advantage over Qualcomm and Exynos is the price that can be up to two times lower for roughly the same performance. However, user experiences are not that good.

The biggest criticism for MediaTek’s processors is the extremely rapid warming and reach of high temperatures (Snapdragon 810 had the same problem).

Among the latest models are Helio X10, P10 and X20. Benchmark testing shows that the X20 is ranked with Snapdragon 820 and Exynos 8890, but still it doesn’t find the way to the premium smartphone class.

One of the few better devices with P10 is the Sony Xperia XA, while the X20 is found in devices not so popular such as Elephon, Zopo or Doogee. MediaTek Inc Helio X23 and Helio X27 are two new chipsets, announced in December 2016.

Helio X23 and Helio X27 maintain the MiraVision EnergySmart Screen technology that allegedly reduces up to 25% battery consumption. They have the same GPU as Helio X20 ARM Mali T880 MP4.

By purchasing a device with MediaTek processor, one limit itself (in most cases) to a smartphone in a lower middle class or some start-up model.

Qualcomm processors are best known for their Snapdragon series. They are currently the best in the market thanks to the Snapdragon 820.

This premium model can be found in some of the best smartphones of today. The best Chinese mobile phones – Xiaomi Mi 5, OnePlus 3 LG G5 Samsung Galaxy S7 and S7 Edge (Chinese and American market) and HTC 10.

The fact that Samsung has moved away from its Exynos chip is enough to talk about the quality of the Snapdragon 820. Qualcomm currently holds 65 percent of the 4G LTE market, and is particularly dominant in China, where the 5 largest manufacturers use mainly their processors (Xiaomi, Huawei, ZTE, TCL, Lenovo).

The main advantages of Snapdragon 820 in comparison to previous models stand out in speed, low energy consumption, 40% improvement in graphics. Graphic capabilities are the fifth generation Adreno GPU (Adreno 530). In addition to the 800 series, the Snapdragons 600 series are also of high quality that can be found in mid-range smartphones, such as the Huawei P8 Lite, OPPO R5, HTC Desire 820 and similar.

Considering the advanced technology, the arrival of increasingly demanding content like VR or 4K, a smartphone with a processor below the 600 series is not recommended. Exceptions may be devices like Samsung J5 2016.

Difference Between MediaTek and Snapdragon

Both MediaTek and Snapdragon are multicore processors (1-2-4-6-8-10). MediaTek started trial production of a 12 core chipset. However, we should have in mind that it’s less important how many cores the processor contains, and more what cores are doing.

Comparing MediaTek and Qualcomm purely from the standpoint of performance, there is almost no difference in terms of CPU, but it’s clear that the graphics part is better done by the Adreno GPU installed in all Snapdragon SoCs. This is especially noticeable in the high end segment. The difference in GPU performance is significantly less noticeable in the mid-range and low-end segment. Qualcomm produces its graphics chips that are best engineered to work with the processor and other components.

MediaTek chipsets are known to be high power consuming which results in shortened battery life. They are improving their processors to be more energy efficient but are still behind Snapdragon.

MediaTek vs. Snapdragon: Comparison in a tabular form 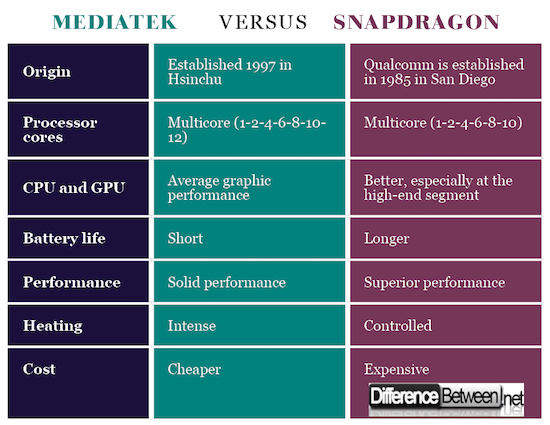 Summary of MediaTek vs. Snapdragon