Difference between Woman and Lady 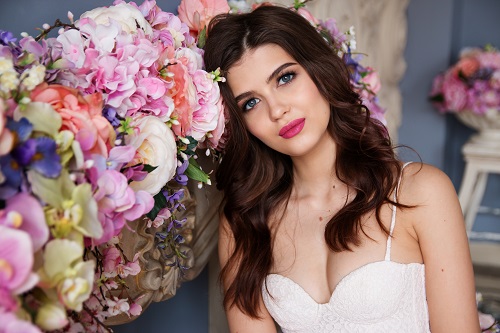 A woman can be a lady for instance and a lady is a woman while a girl can also be a lady but a girl although female gender cannot be a woman.  Complicated, yes, and the male gender may well say ‘typical’ as the differences are subtle and intriguing.

The term lady at first glance conjures up a refined woman with certain ladylike attributes.  She has a fashionable sense of dress, impeccable manners and an eloquent style of speech.  A lady with a capital letter refers to someone of high standing probably married to a lord or baron.  The title of Lady is bestowed according to society or to the honour given by the queen.  Margaret Thatcher for instance was made a baroness and therefore a lady as a sign of recognition for her work as a lady prime minister.  This honour allowed her to sit in parliament in the House of Lords. A lady is well bred and in the past was a member of a certain class or gentry in the country.

The title, lady or woman, can be used to describe feminisms in different professions and have become part of what is known as gender politics.  It is in this context that the differences between the feminisms can become a trifle confusing.  If it is the opinion of the gentry and the upper class that a lady has certain attributes then why is a char or cleaner called a ‘cleaning lady?’  A bag lady and an old lady do not have the same genteel connotations. However, some professions prefer the title of lady before woman to feminise their profession. Lady President or lady doctor sound better than woman president or woman doctor.

Woman is the female opposite of man and Lady is the famine word used with lord.  A lord must have a lady, and so the class distinction is favoured in these circles.  However, just when this all makes senses a popular song is released and titled ‘The Lady is a Tramp’.  The song was an opportunity to point finger at the New York high society and the pretentious life styles among the socialites of the time.    The title of woman seems to follow the titles of men in gender differentiation.  A congressman’s feminist partner is congresswoman and a chairman could have a chairwoman or even more politically correct would be a chairperson!

It is said that:

“Being female is a matter of birth,

Being a woman is a matter of age,

And being a lady is a matter of choice. (Kirsten Dalton Wolfe, former Miss USA)

In conclusion perhaps there is no simple explanation and the difference is really a matter of choice!’