Difference Between a Guitar and a Ukulele 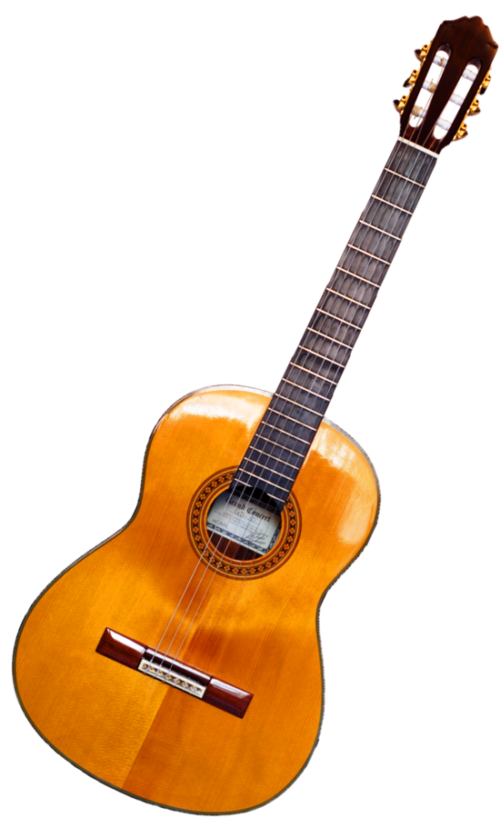 Both guitar and ukulele belong to the family of stringed instruments. Guitars are bigger than ukuleles. A standard guitar has 6 strings whereas ukulele has 4 strings. The fret-board on the ukulele is way thinner and shorter than the guitar and therefore it makes it way easier to manage for people with smaller hands.  Guitar can either be acoustic or electric guitars and they offer own unique styles. Guitar can be challenging to learn for beginners. You can be either a punk rocker or prefer to play melodic acoustic tones, guitar has got you covered.

The Ukulele’s style is Hawaiian and that is the origin of the instrument, but you can find them in variety of colors and personalities.

Ukulele is much cheaper to purchase than Guitar. Little bit low quality ukulele will cost you around $20 and good quality ones will be around $60-$80. Decent quality guitar may cost  at least $140-$250. In terms of  learning to play, Ukulele is easier to learn by beginners than Guitar.

The guitar is usually played with fingers, but some people also use a pick to easily pluck its strings. Playing with a pick does not change the guitar’s tone. There are six strings attached to a guitar; however, there are some guitars that have more than six strings. The strings are what produces the sounds when you pluck a stringed instrument like a guitar. The strings attached to the guitar vary in thickness and are arranged from the top, thinnest to thickest. Some people prefer using nylon strings for their guitars, while others prefer steel strings. You can easily identify what kind of string is used on a guitar by the way it is attached to it; nylon strings are tied to the guitar’s bridge itself, while steel strings are attached to the bridge with bridge pins.

Aside from the strings used, there are two kinds of guitars according to how their sounds are produced – acoustic and electric. Acoustic guitars have been around for over a thousand years, while the electric guitar has only been around since the 1930’s. The sound created by an acoustic guitar is produced by plucking the strings, and its vibration is amplified by the hollow body of the guitar. Unlike the acoustic guitar, the electric guitar relies on an amplifier to produce sounds. You can play it without the help of amplifiers, but the sound will be barely audible unless you are in a very quiet place.

As it has fewer strings, the ukulele is easier to learn. While a guitar has a standard of six strings, the ukulele only has four strings. They are usually nylon strings – few people prefer using steel strings, because they don’t sound as good as nylon-stringed ukuleles. Unlike the guitar, which classifies its types according to how their sounds are produced, the ukulele is classified according to its size and the tone it makes. The standard-sized ukulele is called a soprano. This type is the one usually played by beginners. It can be easily identified due to its especially small size. Another type of ukulele that is only a bit bigger than a soprano is the concert (or alto) ukulele. Its tone is fuller, and it’s a good choice for people with larger hands. The tenor is the third, larger type of ukulele. Its sound is fuller than the concert, and some types have four or six strings. The largest ukulele is called the baritone, and it is the most expensive type. It looks very much like a mini-guitar and can be tuned like one as well. Additionally, some ukuleles are also classified according to their shapes, such as the pineapple ukulele or the fluke ukulele, which is triangular in shape.