Difference Between Kush and OG 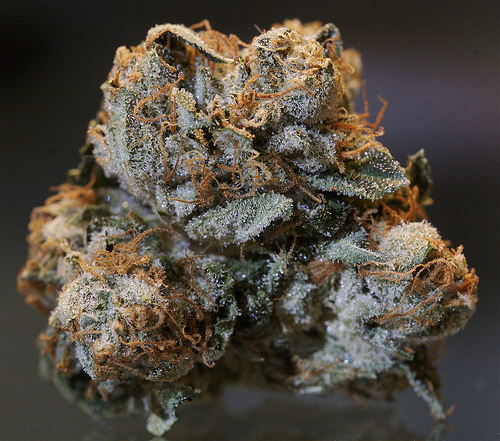 Kush and OG are some of the commonly known strains of Cannabis Sativa. Even though most people mistake them and interchange the names, the two strains are completely dissimilar. Each of the strains has a range of effects on the mind and body of the user. Consequently, they each have a varied range of medicinal benefits.

The two strains have a strong and sweet or sour odor to the buds. The odor is also known to provide a relaxing and strong body high that users claim to help treat body pains, general anxiety, and sleeping disorders.

What is Kush Cannabis?

The Cannabis Kush is a variety of the Cannabis family and descends from the Hindu Kush mountains. The mountains are one of the few geographic regions that harbor the Cannabis plant natively.

The Kush Cannabis strain is characterized by the following attributes: 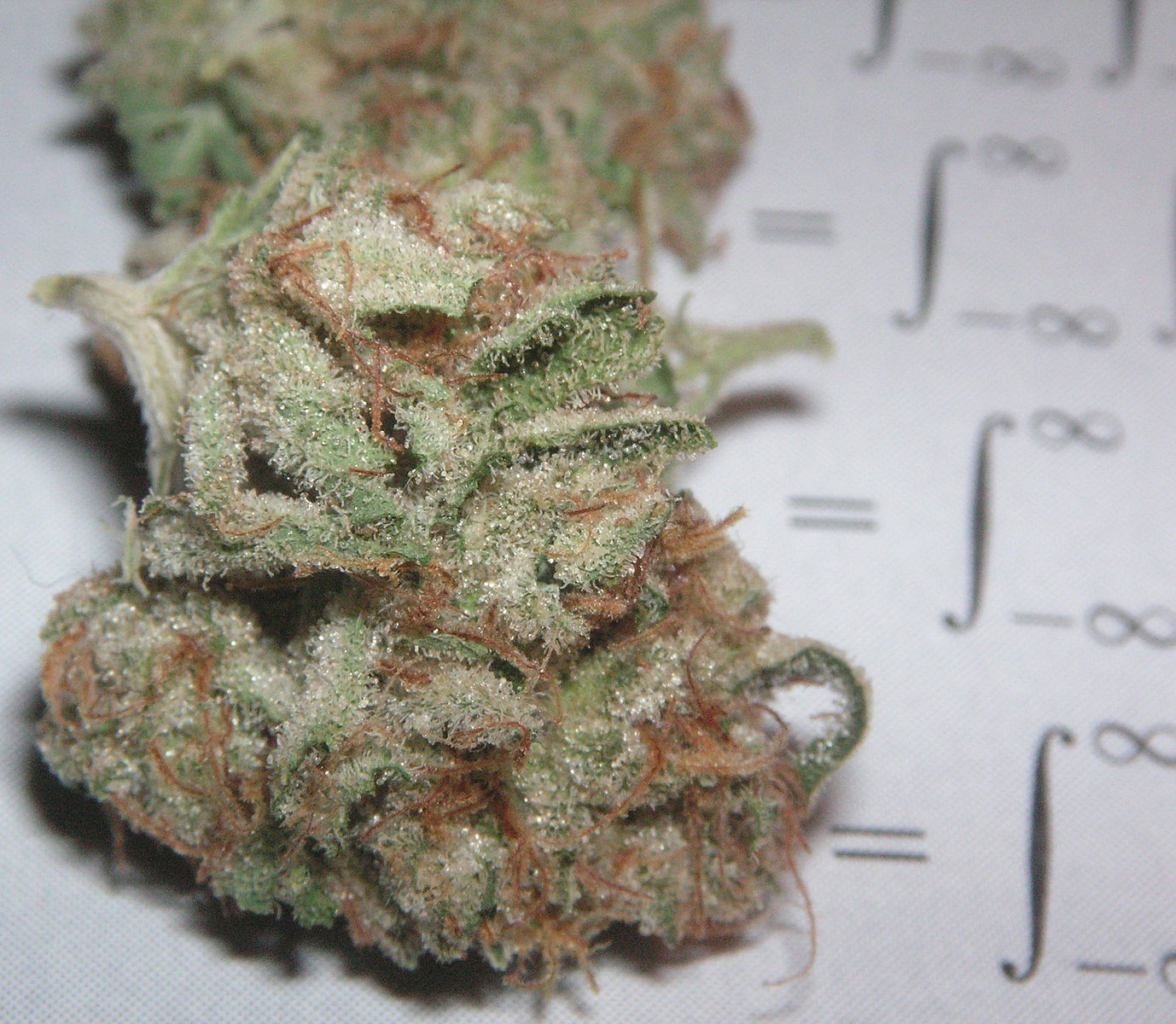 What is OG Kush?

The OG Kush (commonly referred to as Ocean Grown Kush) is a Cannabis strain that was first cultivated in the early 1990s in Florida. The product was as a result of cross-pollination with a Hindu Kush plant from Amsterdam. The resultant strain was a hybrid that had a unique terpene profile and boasted of a complex aroma with notes of spice, skunk, and fuel.

The main OG Kush attributes include:

Difference Between Kush and OG

The striking differences between the two strains of Cannabis include:

Origin of Kush Vs. OG

The composition of Kush Vs. OG

The Kush strain is composed of relatively higher levels of fenchol, camphene, a-terpineol, Linalool, and terpinolene. The OG strain, on the other hand, contains mainly compounds of guaiol, myrcene, a-pinene, β-eudesmol, and trans-ocimene. 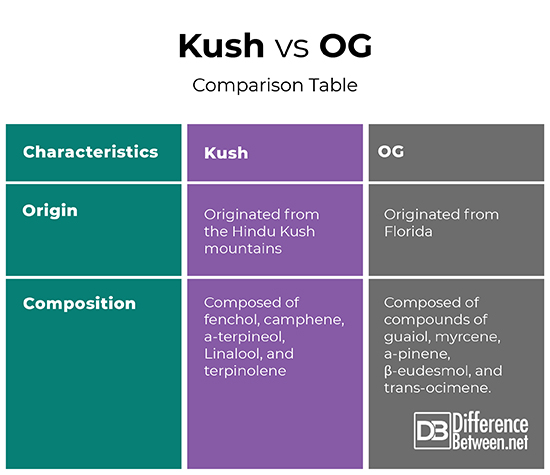 Summary of Kush Vs. OG

The Kush and OG strains are both Cannabis Sativa strains even though each has outstanding characteristics. From the region of origin to the attributes, effects, and components, it is apparent the two strains differ from each other. A frequent user can, however, tell each from the other depending on the effects it will have on their body and mind.