Difference Between AC and Refrigerator 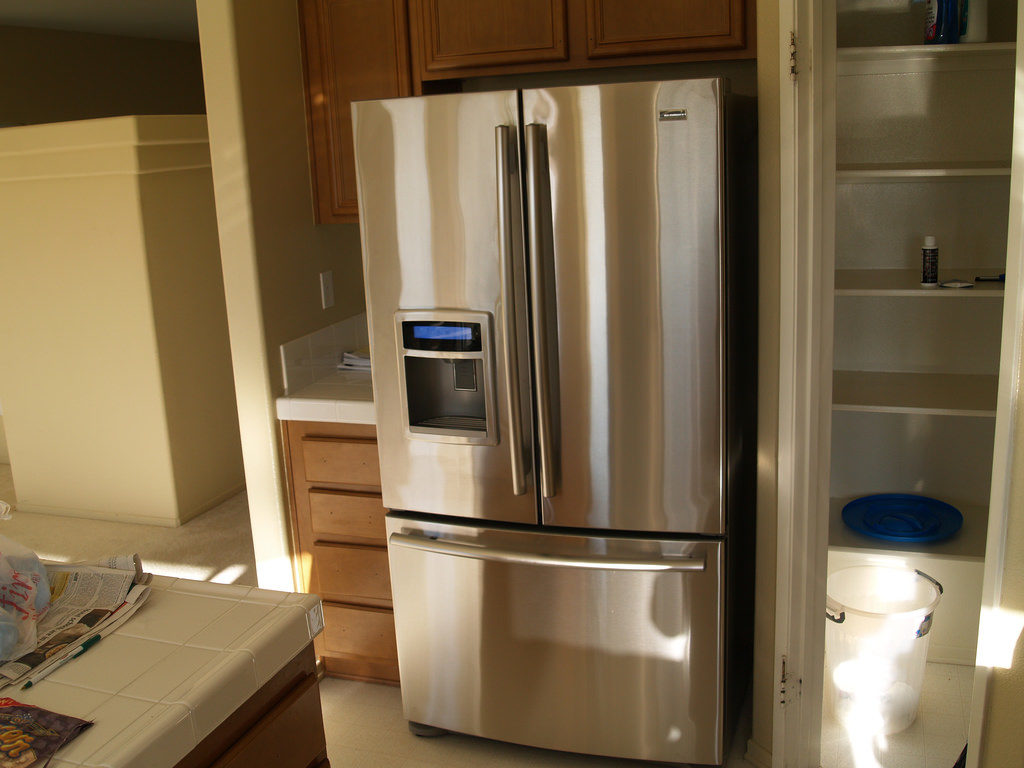 Refrigeration or cooling technology is a technology branch that deals with phenomena and processes of body cooling. In this sense, cooling means reducing the internal energy of a body by removal of energy, which is manifested by lowering of its temperature. 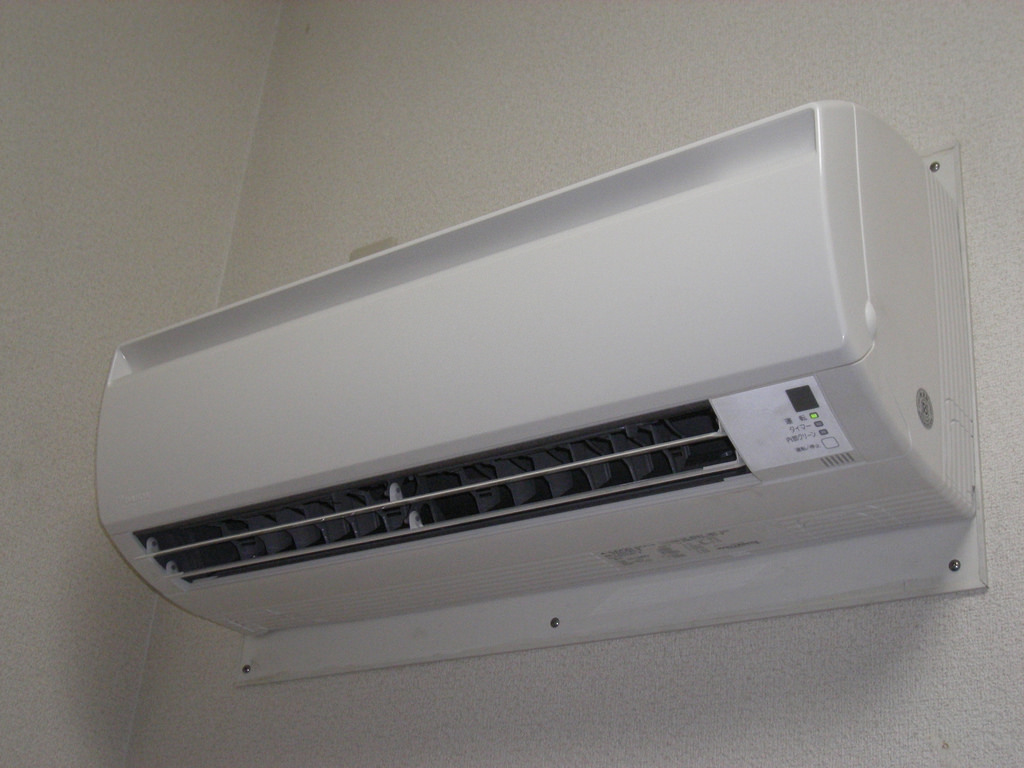 What is AC or Air conditioners?

In the broadest sense, this term covers any type of technology that alters the state of air ((de)humidification, cleaning, heating, cooling, ventilation), but in practice it covers HVAC devices, including air conditioners.  Air conditioners basically draw hot air and then cool it by evaporation process (the heating process is about the same – only in reverse).

Simply put, these devices move the heat from the room to the outside environment. The main components are two exchangers (evaporator and condenser), a compressor and a thermosetting valve, while the whole system circulates the working substance or freon in various aggregate states (liquid and gaseous). As with heat pumps for heating and cooling (which, in fact, air conditioners are), the functioning is based on the Carnot cycle.

The evaporator separates the heat from the air, in such a way that the liquid working substance takes it over in the evaporation process, and the air that passes through the evaporator becomes cooler and thus cools the space. The liquid after “picking up” the heat becomes gaseous and travels through the compressor where it becomes hot under pressure and in the condenser passes into the current state and transfers the heat to the environment. The substance then passes through the thermal-expansion valve where it is further cooled and switched to the gaseous state and again moves to the evaporator to take over the heat.

The direction of movement of the working substance can be changed by means of a four-way valve which allows the circulation of the substance in both directions. 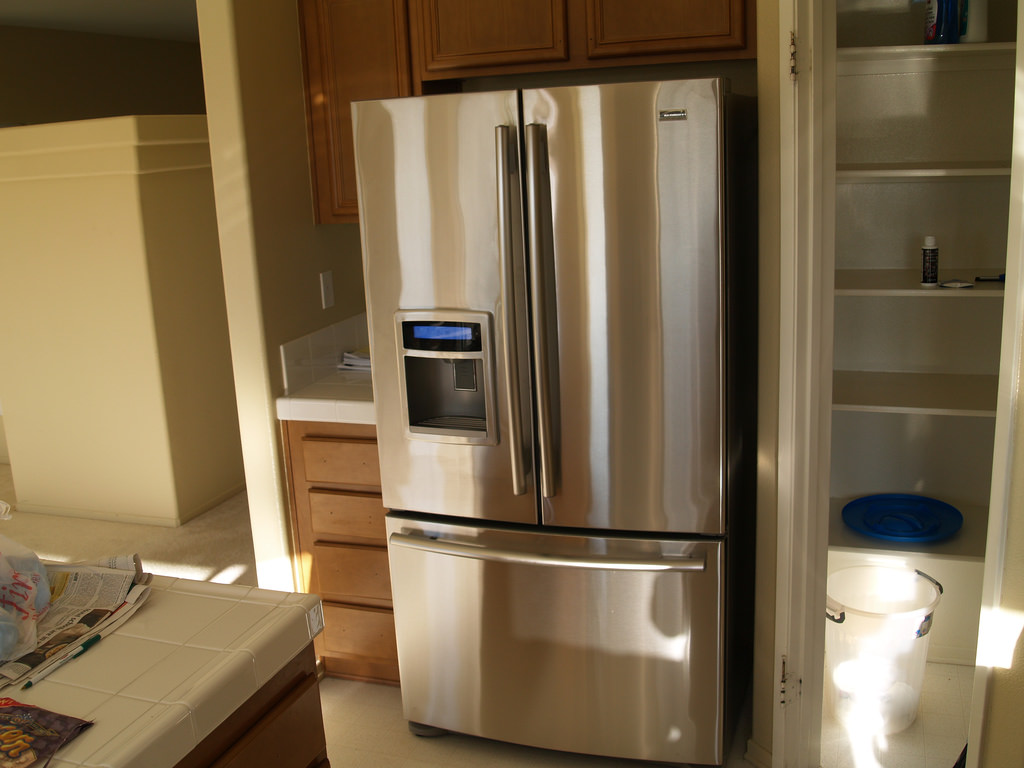 In order to perform refrigeration, refrigerators use liquids that are usually converted to gas at very low temperatures. Most home refrigerators as coolants use chlorofluorocarbons (freons). The fridge has a maze of hermetically sealed interconnected tubes, through which the freon is constantly circulating.

Freon is transferred from liquid state to gas and vice versa, but it is never heated. The heat of products, which heats the air inside the refrigerator, radiates through its inner walls and penetrates the freon -containing tubes. While liquid freon absorbs the heat, its temperature rises and it turns into gas. In the meantime, the temperature of food falls.

These pipes, hot from the gas, radiate heat that extends through the air in the room. As a result, the air behind the fridge is usually warm. After losing heat, the gas, still under the high pressure of the walls of the thin tubes in which it is located, goes back to liquid state. The liquid freon is pushed through a thin tube back into the wider tubes in the refrigerator walls, where it returns the heat of the food into gas again. Then it returns to the compressor for another basic compression. And this is constantly repeated over time.

Difference Between AC and Refrigerator

1) Design of AC and Refrigerator

Refrigerators are designed with condenser, compressor, and evaporator in one set unit, and as they push away the heat the outer surface of refrigerator is getting warm. In AC the compressor and condenser are in separate unit from the evaporator.

2) Purpose of AC and Refrigerator

AC are used for maintaining the temperature and humidity of the air; cooling or heating. Refrigerators are used in cooling and freezing of products (mostly food).

Summary of AC and Refrigerator