Difference between Desktop and Laptop 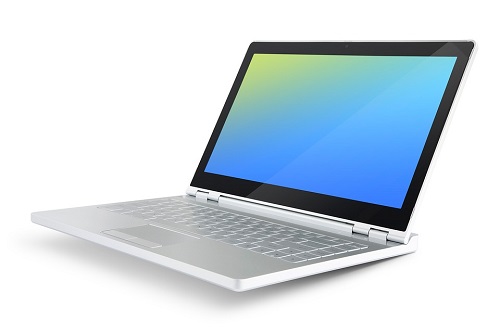 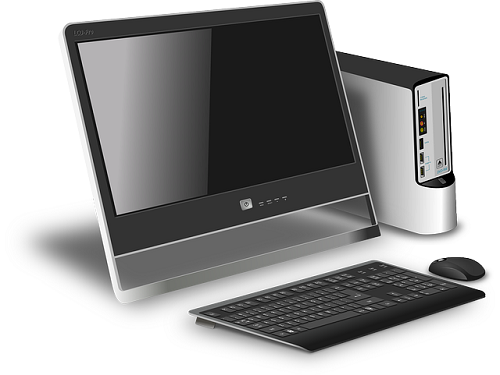 What is a Desktop?

A Desktop is commonly referred to as a physical computer unit, as well as a graphical user work space on a software operating system like the Windows Desktop.  This article compares the Desktop computer to the Laptop computer units.

The most common components of a Desktop is the computer terminal powered by a grounded electrical source i.e. a wall socket.  To be fully functional, the Desktop is connected to an external monitor, keyboard, and mouse via Bluetooth, WiFi, or USB, HDMI, and VGA cable connections.

If the Desktop is not configured for WiFi, Bluetooth, or has the necessary ports for USB or HDMI, these would have to be installed manually, probably at an additional cost as the average user may not necessarily have the technical know-how to set this up.

The default factory specifications vary and there are enough choices out there to suit different consumer needs, starting from entry-level computers with smaller hard drives and lower processing power to high spec computers used for gaming, multimedia design, or as servers.

Having separate parts connected to make up the Desktop unit means it is not easily transported between office and home, or easily used while traveling (if at all possible), so Desktops usually reside in a permanent place.

What is a Laptop?

A Laptop (also known as a Notebook), is an all-in-one computer that uses batteries or AC power that can last for several hours.  Unlike the Desktop, the Laptop computer is easily transported and can be used as long as the battery lasts.

However it is becoming very common for public places to have powering units available for phones and Laptops so they can be used almost everywhere!

Laptops come in various sizes with various specifications.  Like the Desktop, the type of computer depends on the consumer needs.

A Laptop has a built-in monitor, keyboard, and typically a touchpad (or trackball).  External peripherals can also be connected using different cable connections, depending on what ports are provided by manufacturer.  Essentially, the Laptop can be used as a fully functional unit without any connected devices or power.

As technology advances, the Laptop is becoming more popular with the average consumer and the preferred computer for business users, especially those who travel for work.

The Main Difference Between Desktop and Laptop

The biggest and most noticeable difference is the Desktop needs basic external devices to be fully functional, whereas the Laptop has all necessary devices built-in, making it the most portable.

Generally, Laptops are known to have lower specs than Desktops, as there is a compromise on size and portability, vs performance and speed.

Although Laptops are becoming more highly spec’d and configured for performance, the Desktop still has the upper hand.  Besides budget, the biggest deciding factor would be Performance or Portability.