Difference Between a Laptop and a Notebook 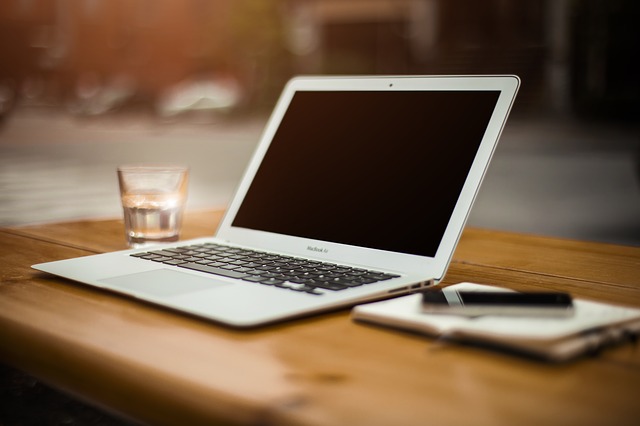 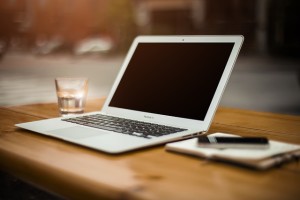 Since the advent of the portable computer, there have been many new terms that were used to identify certain products. Among these terms are “laptop” and “notebook.” The laptop moniker was created to emphasize that the computer fits and can be used on your lap. As technology evolved further, it was possible to create more powerful and smaller laptops. A notebook is still a laptop, but it focuses more on portability rather than power.

They are often much thinner than typical laptop computers and weigh much less. These are also slightly smaller in size with appropriately smaller screens to make the unit even more portable. Although notebooks do not match the power of a typical laptop, it is often enough for the most common tasks like word processing and data storage. The battery takes up most of the weight as battery life is quite important.

Today there are many other types of laptop computers. There’s the desktop replacement, so named because it has as much power as a desktop computer; there’s also the netbook, which is the smallest and weakest of all; and there is still the notebook. The notebook provides an excellent combination of power and portability. It is powerful enough for many tasks and has a big screen, but it’s not too big and bulky to carry around.

With all of that said, the notebook is still a type of laptop. So you are still getting a laptop if you get a notebook. Choosing between a notebook and the other types of laptops, you should take into consideration your needs and even physical characteristics. If you have big hands or poor eyesight, a netbook would not be comfortable to use. On the other hand, if you’d be carrying the laptop around a lot, you’d be feeling the weight of the desktop replacement very often. In this scenario, a notebook would be the best option.

1.A notebook is a type of laptop.
2.A notebook provides the best combination of performance and portability among laptops.