Difference Between DropBox and Google Drive 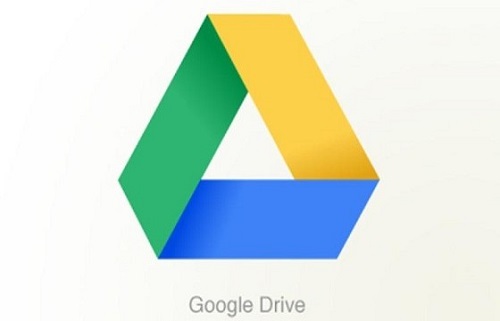 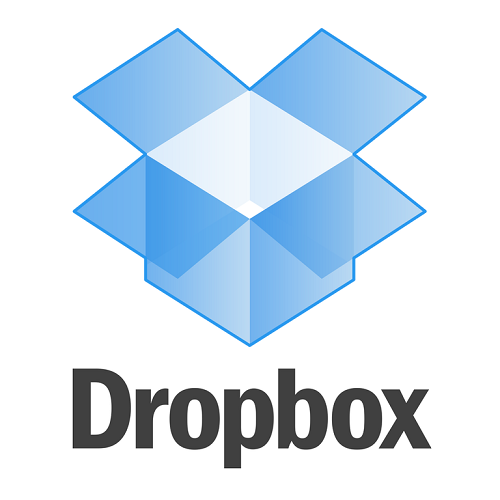 Dropbox and Google Drive are Cloud Storage, the former is from the Microsoft Corporation and the latter is the search engine giant, the Google. Cloud Storage has been increasing in popularity as it allows file sharing much easier than ever before. It is not the only use of the Cloud storage and the list goes on. Some of them are the seamless data accesses across the globe by various employees of a multi-national organization, to share audio files or video files between friends or family members living around the world, etc. The basic concept behind this cloud storage is that it synchronizes our data located on different devices and in different networks or computers. The synchronization duration, the support of files formats, allowed free space for each member, etc are some of the characteristics of cloud storage providers and there these cloud storage providers differ among themselves.  As with any field, the better player wins the match and here begins the battle between the two.

Let us discuss the differences between two of the major cloud storage providers i.e. the Dropbox and the Google Drive.

Dropbox has its own users and the crowd is really huge when compared to the other cloud storage providers. Anyhow, Google Drive is also not the least competitor to the former as it is closer in user count. The Google Drive was launched only after a few years of the launch of the Dropbox, yet it had managed to gain a good marker share.

Even though both of the cloud storage providers are doing more or less a similar job, there exist few differences and we are here to capture those.

Let us now look at the differences in a tabular form.

We are following the trend and the trend in storage follows Cloud Storage. The cloud storage being an important milestone achieved in our data storage & access, it is worth that we have discussed the differences between two of the major cloud storage providers. They are the Google Drive and the Dropbox. One is advantageous over the other with respect to certain features and the reverse holds true for the other features. Overall, both these cloud storage providers excel in offering wonderful data accesses along with worldwide acceptance! Therefore, let us identify which suits the best for our needs before taking up their services.