Difference Between EarPods and AirPods 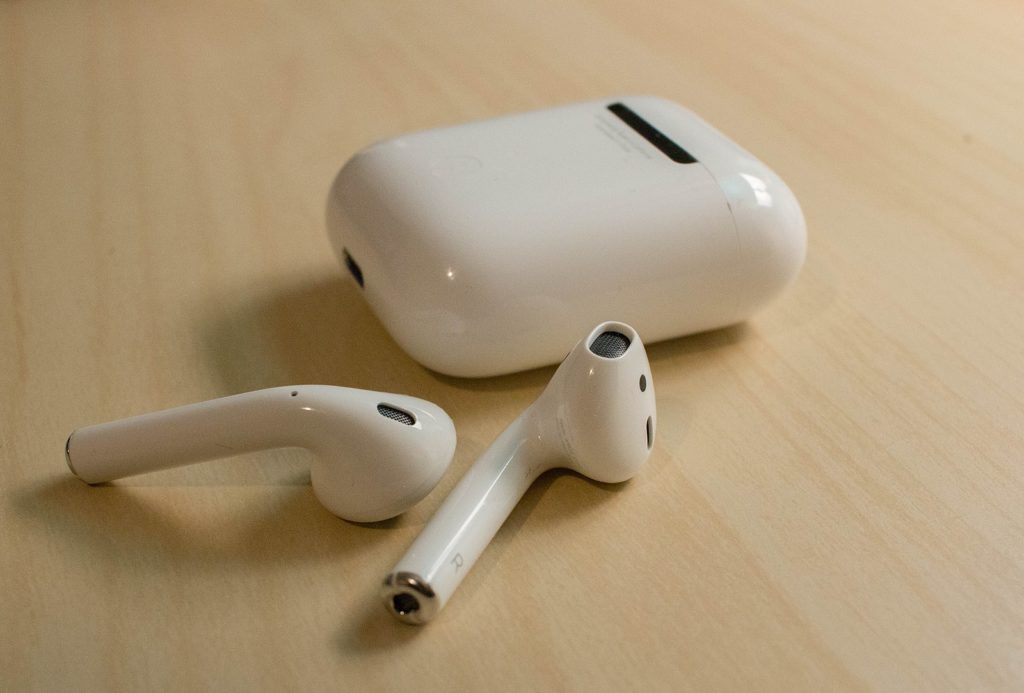 They say, music can stimulate the emotional and psychological arousal of the mind and for years, Apple’s flagship EarPods have helped bring the music to the ears and it still is doing that, bringing you closer to the music you love. The best pair of earphones makes all the difference and sound a lot better – the music sounds clearer and crisper. The EarPods are as good as some of the best earphones on the market. Elegantly designed, it’s contoured to fit your ear and minimize sound loss. But it’s time to move on from the inconveniences of tangled wires and go wireless. The new AirPods changed the way we use headphones by going for a wireless approach, delivering the wireless listening experience, reimagined. The AirPods are a combo of intelligent design and breakthrough technology. For those who had a hard time keeping the wired EarPods onto the ears, the new AirPods is the way to go. But, is it really worth its hefty price tag over the cheaper EarPods? Let’s take a look at the technical aspects of the two. 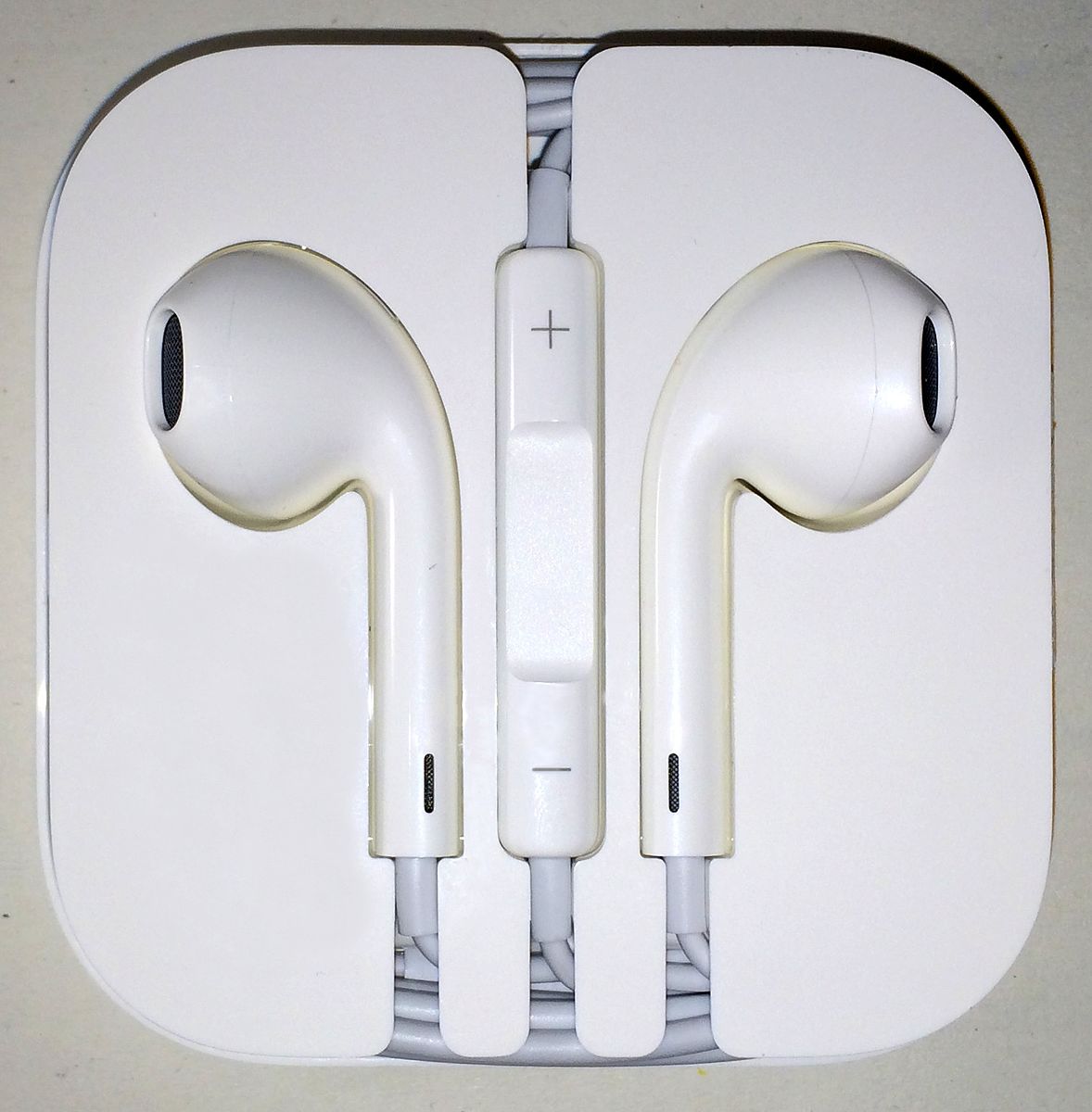 You get a set of EarPods with the box when you buy a new iPhone or iPad or you can also buy them separately from Apple Stores and Apple authorized online resellers. Apple introduced the EarPods on Sept. 12, 2012 with a new shape and new hardware to contour to the ears. Apple began shipping the EarPods with the newly redesigned iPhone 5, the 5th generation iPod Touch and 7th generation iPad Nano without microphone and remote. In 2016, Apple amped up its game with the second iteration of the EarPods that ditched the 3.5mm headphone jack with a lightning connector. Apple started shipping a lightning to 3.5mm converter adapter starting with the iPhone 7 models, to allow customers to connect other third-party earphones with the lightning port. The EarPods are still available for sale from the Apple authorized resellers as well as other online retailers. 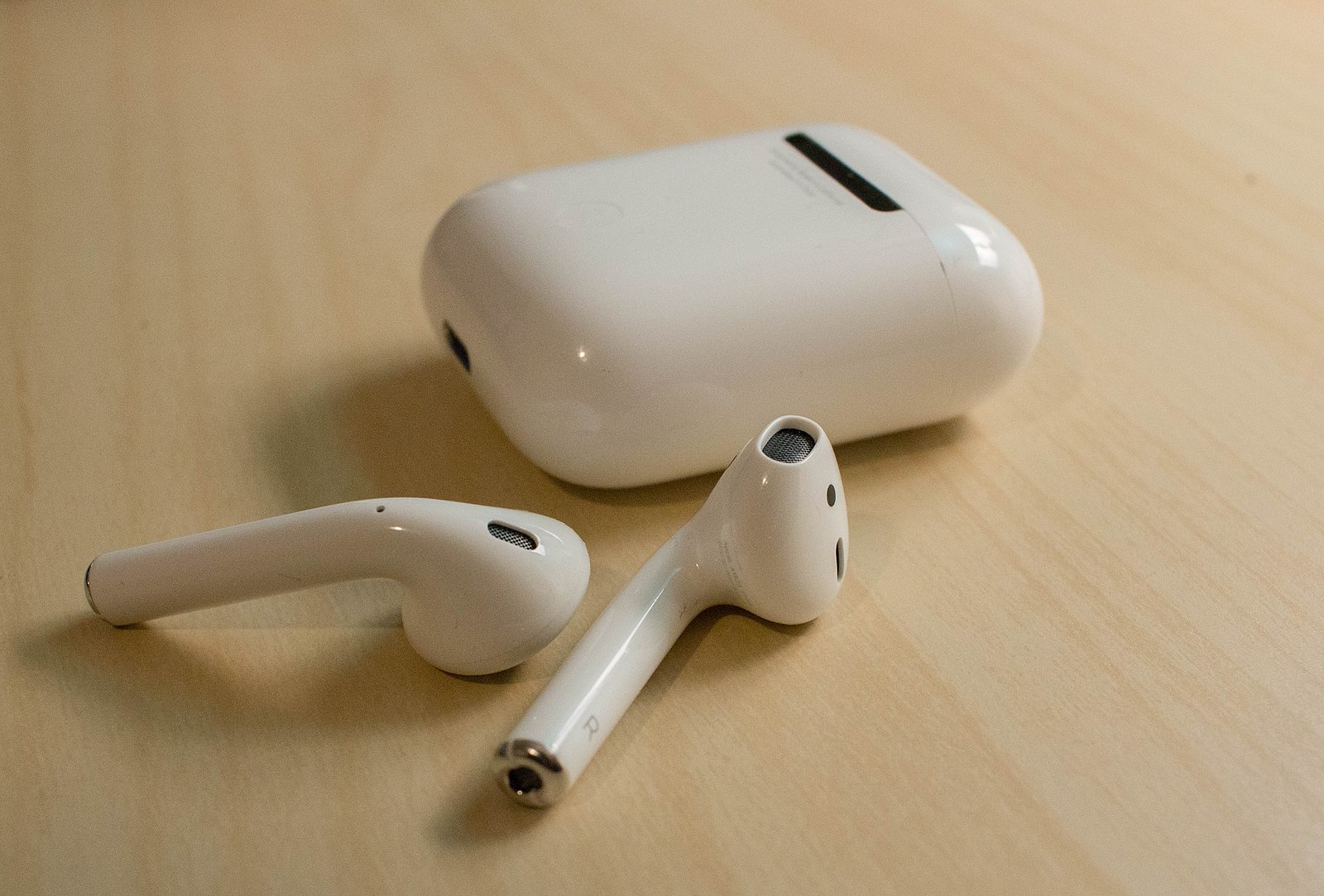 In 2016, Apple took over the wireless headphone world with its spectacular new creation – the AirPods. AirPods are a true wireless, entirely wire-free earbuds designed by Apple and packed with high-quality audio and long battery life. The AirPods comes with a built-in microphone to filter the unnecessary background noise, allowing users to make phone calls, listen to music, enjoy TV shows, and talk to the Apple’s digital assistant, Siri. Simply double tap on the AirPods and it instantly activates the Siri at your service in a jiffy. In March 2019, Apple launched the second generation of the AirPods, the AirPods 2, which is pretty much the same as the original AirPods on the outside, but comes with a new H1 chip that allows you to activate Siri through your voice. Simply say “Hey Siri” and you’re good to go.

Difference between EarPods and AirPods

– The biggest difference between the original EarPods and the new generation AirPods is that AirPods are truly wireless while the EarPods are its wired counterpart. For those who had a hard time keeping the wired EarPods onto the ears, the new AirPods is the way to go. AirPods are the next step in headphones and a great magical solution to the EarPods’ tangled headphone problem. AirPods changed the way we use headphones, delivering a wireless listening experience, reimagined.

– Besides the wireless part, the basic design remains the same in both AirPods and the EarPods. AirPods took the classic EarPods design and simply ditched the cables, leaving the stem hanging from the ears. The classic EarPods come with a controller on the cord that gives you additional functionality. AirPods come in a sleek white casing with two compartments to house the AirPods. The carrying case doubles as a charging case for the AirPods and is pretty small to carry around in your pocket.

– The second biggest addition to the AirPods is the support for Apple’s digital assistant, Siri. Simply double tap on the AirPods and it instantly activates the Siri and brings it at your service in a jiffy. You can ask Siri to make phone calls and ask any questions. In addition, Siri can also control the music in your device. The second generation of AirPods, the AirPods 2, brings in a new feature called the handsfree “Hey Siri” functionality, which allows you to summon Siri through your voice without needing to double-tap on the earbuds. 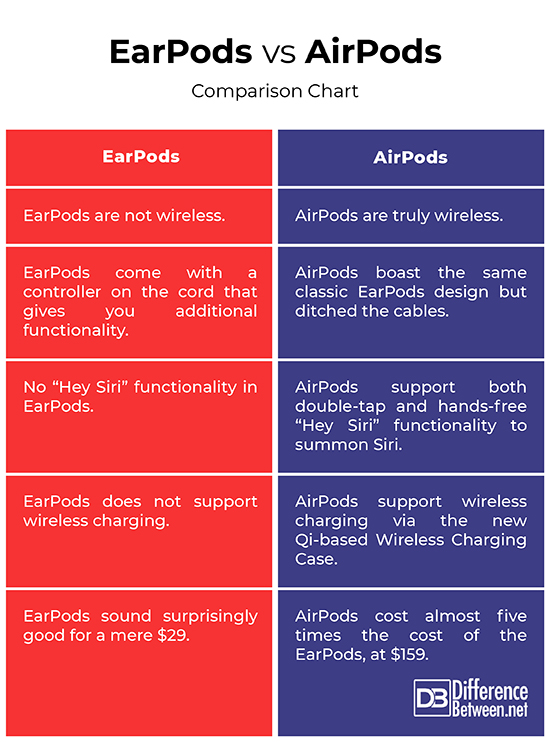 Summary of EarPods  vs. AirPods

For those who had a hard time keeping the wired EarPods onto the ears, the new AirPods is the way to go. But unless you’re willing to spend as much as five times the cost of what the EarPods cost, the EarPods are still a classic and classics never go out of style. Besides, the new AirPods changed the way we use headphones by going for a wireless approach, delivering a truly wireless listening experience. Plus addition of some great features like the new H1 chip, Hey Siri functionality, better sound, and wireless charging, make the switch a really worthwhile. In addition, the AirPods produce stronger bass than its wired counterpart, thanks to the larger opening on the backs.

Outside his professional life, Sagar loves to connect with people from different cultures and origin. You can say he is curious by nature. He believes everyone is a learning experience and it brings a certain excitement, kind of a curiosity to keep going. It may feel silly at first, but it loosens you up after a while and makes it easier for you to start conversations with total strangers – that’s what he said."
Latest posts by Sagar Khillar (see all)
Share Tweet Pin Mail
Categories: Gadgets, Objects, Technology
Tags: AirPods, EarPods
previous post Difference Between Piston and Plunger
next post Difference Between Fake News and News Satire