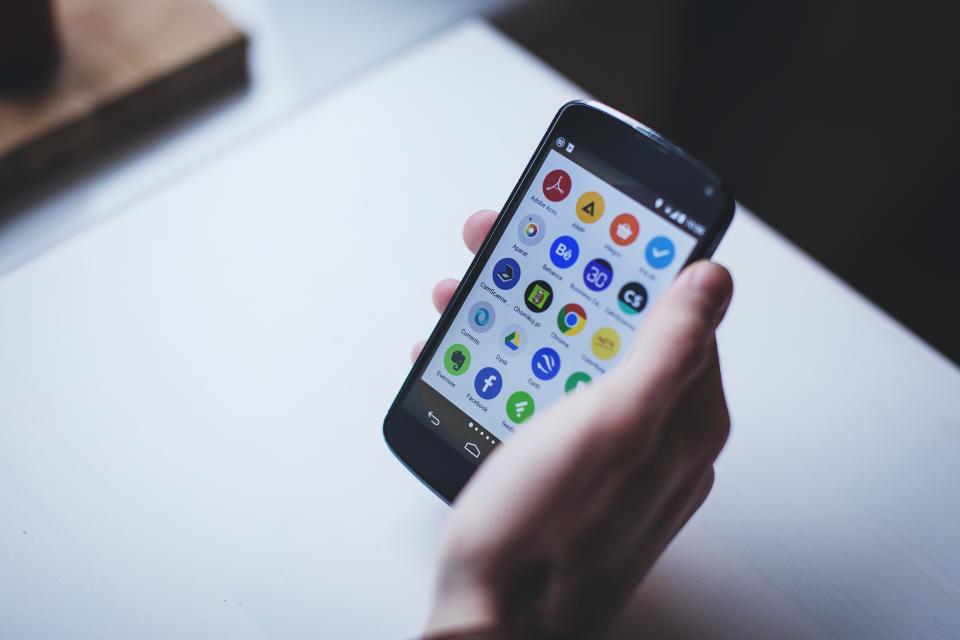 A device firmware or the official ROM is usually of two varieties: the Google Android OS commonly referred to as the Stock ROM, and a customized OS referred to as Custom Firmware or Custom ROM. Only a few select devices ship with the original Android OS, such as the Google phones and some Nokia phones, and the Xiaomi Mi A-series phones, and more. In most cases, the phones are shipped with their manufacturer-branded firmware, for example, the OnePlus phones, Samsung phones, and more, which are called custom ROMs.

What is Stock ROM?

When you purchase a brand new Android phone or Android tablet, the device comes pre-built with a stock ROM. Here, ROM refers to the device ‘firmware’. ROM is nothing but the operating system of the device you’re using. Stock ROM is the default ROM – that is, the operating system – provided by the device manufacturer. Basically, a Stock ROM is the original or you can say, official software designed by the original device manufacturer for that particular device. Stock ROM is software that runs on the mobile device which is stored in the read only memory. A truly Stock ROM does not undergo any cosmetic/functional tweaks in its code by the device manufacturer but has its own unique features to attract the customers. Every brand has its own version of the Stock ROMs. For example, Google’s phones or other mobile devices come pre-installed with their own factory firmware, whereas other device manufacturers such as Samsung, Asus, Xiaomi, etc. use their own original firmware to create a Stock Android Experience.

What is Custom ROM?

Custom ROM is a uniquely modified operating system developed and built by a third party vendor which is available for older or newer devices before the manufacturer update release. A custom ROM offers more refined and customized user controls and flexibility than the Stock ROM because the device is completely unlocked so that users can customize their device to their taste. A custom ROM replaces your device’s original Android operating system with a new version of the Android operating system. However, replacing the stock ROM with a custom ROM may void the warranty of the device. Custom ROMs are developed mostly by a community of core developers who do some modifications to the original firmware that is based on the Android source code and release the new version of the firmware with improved functionalities and more customization options. A custom ROM is like the same body as a stock ROM but with a different soul.

– ROM is nothing but the operating system of the mobile device. Stock ROM is the default ROM – that is, the operating system – provided by the device manufacturer. Stock ROM is the official firmware of the device manufacturer that goes through rigorous testing and scheduled release cycles. A custom ROM, on the other hand, is an unofficial firmware for a specific device developed by some independent developers who did some modifications to the source code and release it to the general public. Custom ROM is a uniquely modified firmware developed and built by a third party vendor.

– Stock ROM is the original and the official software designed by the device manufacturer for that particular device and which goes through rigorous testing and scheduled release cycles to ensure the stability of the operating system. Custom ROMs, on the other hand, can be notoriously unstable because they are being developed and tested independently at a much faster pace, and the unscheduled release cycles mean there is no assurance on the stability of the OS.

s – Because Stock ROMs are the official firmware released by the device manufacturer itself, users get automatic updates over-the-air, and installation and upgrades are automatically carried out by the manufacturers. However, manufacturers often stop releasing updates for the older devices. Custom ROMs replace the original OS of the device with their own custom OS, which requires a complicated installation process that requires rooting your phone, which may void the warranty of your device. However, custom ROMs offer continued updates for the device even after its production has stopped.

– Although, the official firmware, which is the stock ROM, is more stable than a custom ROM, no overclocking is allowed and users often get restrictions in the functionalities of the device based on region, carrier, etc. However, stock ROMs are designed to deliver optimal performance thanks to their stable environment. Custom ROMs, on the other hand, allow for extensive customizations and all kinds of performance enhancements, such as battery performance, new themes, new UI, and more.

Well, you might feel that rooting your phone and installing a custom ROM is the smartest thing to do as a custom ROM offers not only more flexibility but more refined controls, and allow for extensive customizations and all kinds of performance improvements. However, before you jailbreak your phone, remember that installing a custom ROM might void the warranty of your mobile device. And unlike stock ROMs, custom ROMs can be notoriously unstable. But, custom ROMs are also developed at a much faster pace, so updates reach the end users on a regular basis and much faster than with stock ROMs.

Outside his professional life, Sagar loves to connect with people from different cultures and origin. You can say he is curious by nature. He believes everyone is a learning experience and it brings a certain excitement, kind of a curiosity to keep going. It may feel silly at first, but it loosens you up after a while and makes it easier for you to start conversations with total strangers – that’s what he said."
Latest posts by Sagar Khillar (see all)
Share Tweet Pin Mail SMS
Categories: Technology
Tags: Custom ROM, Stock ROM
previous post Difference Between Microsoft Teams and Skype for Business
next post Difference Between Metamucil and Miralax