Difference Between Advertisement and Propaganda 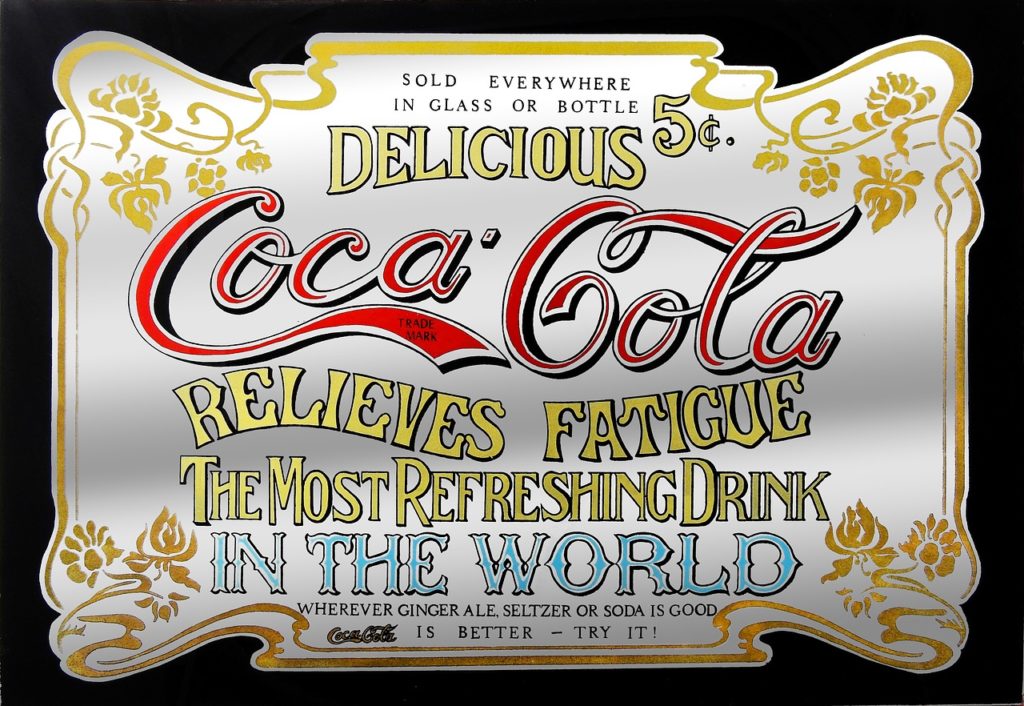 In the recent past, technology and multimedia advancement has enabled people to influence others into engaging in tasks, seeking various services and even purchasing products. This is practiced by both big and small brands. Various concepts may be used to influence consumer behavior, such as advertising and propaganda. Despite the fact that these two terms are commonly confused, they have different meanings. 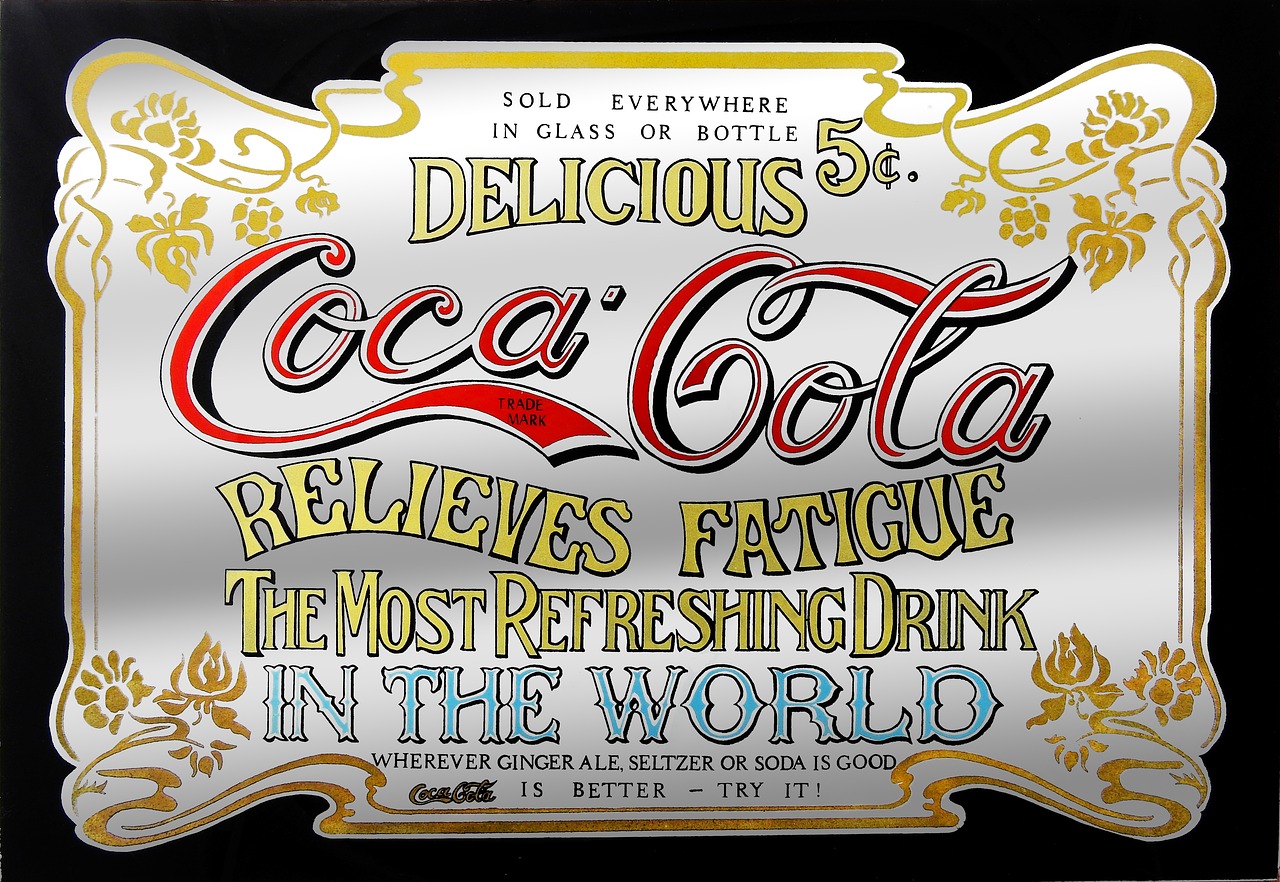 What does Advertisement mean?

This is the use of multimedia methods to promote activities, services or products by use of different avenues, with an aim of persuading potential consumers. It is commonly incorporated in magazines, billboards, newspapers, televisions, and online. Various methods such as the creation of visual displays, sensational messages, discounts and promises are often used to attract the attention of the target groups. Advertisements are however often met with criticism on the exaggeration and false information that is commonly used.

There are different types of advertising that may be used; 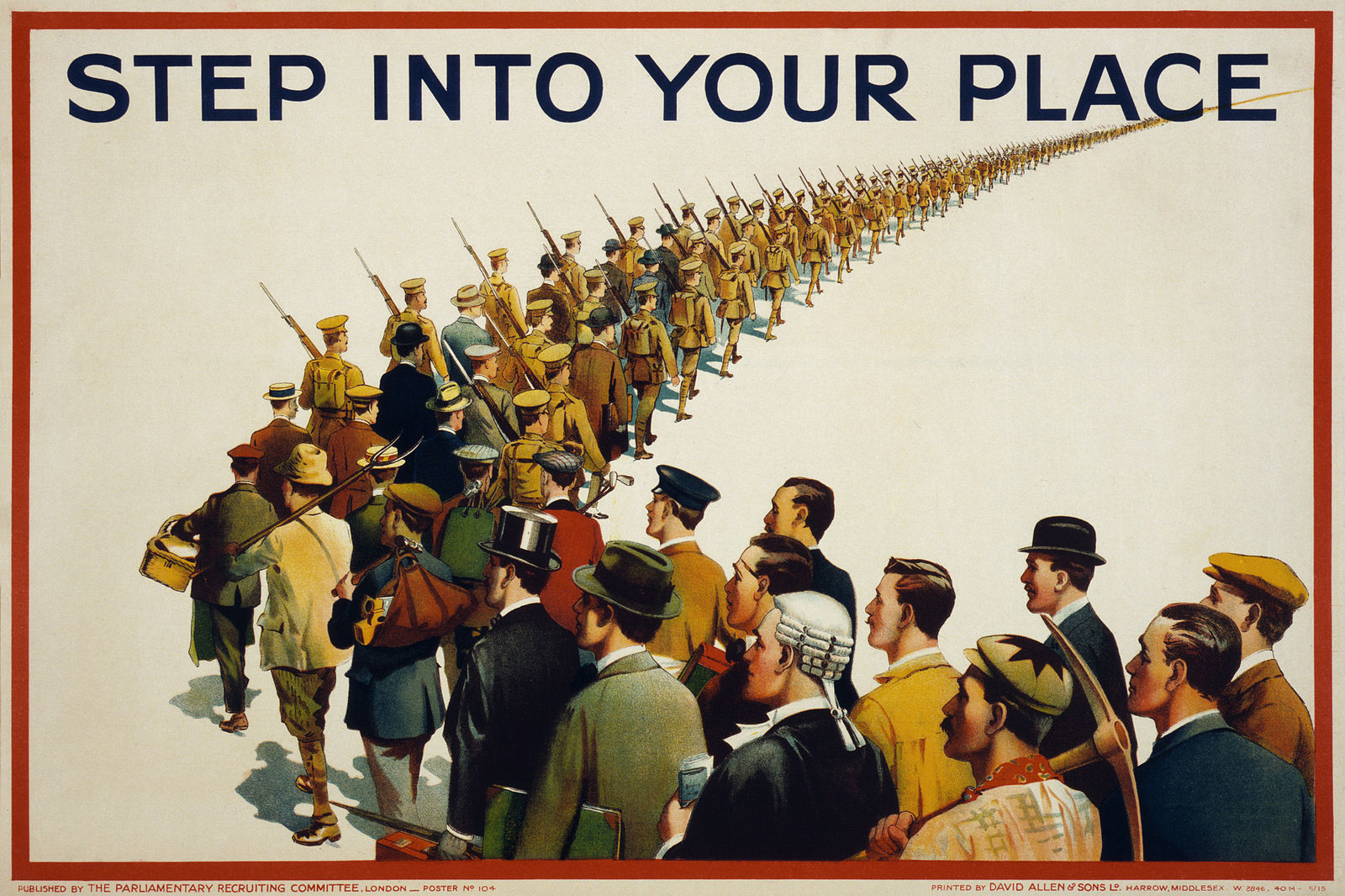 In commodity marketing, propaganda may be used to show the superiority of a product by making the other product seem inferior.

Similarities between Advertisement and Propaganda

Differences between Advertisement and Propaganda

An advertisement is the use of multimedia methods to promote activities, services or products by use of different avenues, with an aim of persuading potential consumers. On the other hand, propaganda is the act of influencing people by changing their attitudes and perceptions regarding the way they view certain products, services and even beliefs.

While advertisements aim at attracting public attention to a certain service or product and change consumer preference, propaganda aims at distorting facts and basing them on biased opinions hence is misleading to the target group.

The end result of advertising is a change of preference hence a purchase. On the other hand, the end result of propaganda is a show of superiority while making the other products seem inferior. It also changes people’s mentality in regard to political, race, religious and lifestyle choices

Summary of Advertisement vs. Propaganda

While advertisement and propaganda may seem similar, they are not. Advertisements are used in the persuasion of consumers to purchase a certain product and service, and at the same time convince to change brand loyalty. On the other hand, propaganda may be used in commodity marketing. However, it is commonly used to influencing people to change attitudes and perceptions about something, by use of inaccurate, biased and false information.

Tabitha Njogu
Tabitha graduated from Jomo Kenyatta University of Agriculture and Technology with a Bachelor’s Degree in Commerce, whereby she specialized in Finance. She has had the pleasure of working with various organizations and garnered expertise in business management, business administration, accounting, finance operations, and digital marketing.
Latest posts by Tabitha Njogu (see all)
Share Tweet Pin Mail
Categories: Business, Marketing
Tags: Advertisement, Propaganda
previous post Difference Between Naan and Kulcha
next post Difference Between Beard Balm and Beard Wax