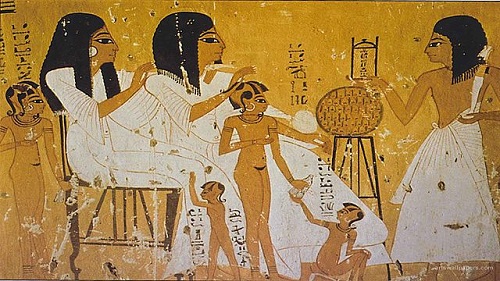 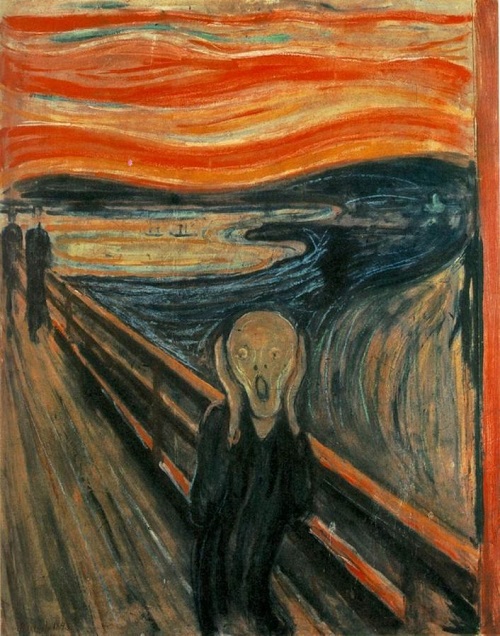 Art is the product of human expression. In human history, art has been used as a documentation and expression of life in a particular period of time. Art records not only the lifestyle of a certain period or people, but also the personalities that shaped history.

Modern and ancient art are two classifications of art and, very loosely, human history. Both periods have distinct characteristics that help identify human perceptions and lives in their respective times.

Ancient art, as its name implies, is the art produced during the ancient times. This particular art period ranges from the Paleolithic period to the Middle Ages. Ancient art was produced by early humans, ancient civilizations, and early Christian societies.

Ancient art can be described and is often used as an historical archive. Artistic products of the period reveal historic events and lifestyles of early human societies. Ancient civilizations including Egypt, China, Mesopotamia, Assyria, Babylon, India, Japan, Korea, Persia, China, Central America, Greece, and Rome produce their own distinctive art. Ancient art has no uniformity and no worldwide approach, appeal, or effect.

The emphasis of ancient art is on history, and it is influenced by the distinct cultures of its origin, religion, and political climate. Ancient art is also characterized as a stiff, direct, and frank representation of life.

On the other hand, modern art is the direct opposite of ancient art. The dawn of modern art is debatable, although some suggest it took place in 1860-1970. During this timeframe, there were two World Wars.

Modern art is the result of questioning, opposing, or abandoning the traditional ideas, subjects, and techniques of expression. It focuses on the changing times and perceptions, experimentation, new perspectives, and fresh ideas about the world and the function of art. Additionally, modern art tends to be more expressive and supported or influenced by the general population.

Unlike ancient art, modern art can be produced by any person from any country. It is not unique to any culture or society; it has worldwide and global appeal.