Difference Between Fullmetal Alchemist and Brotherhood 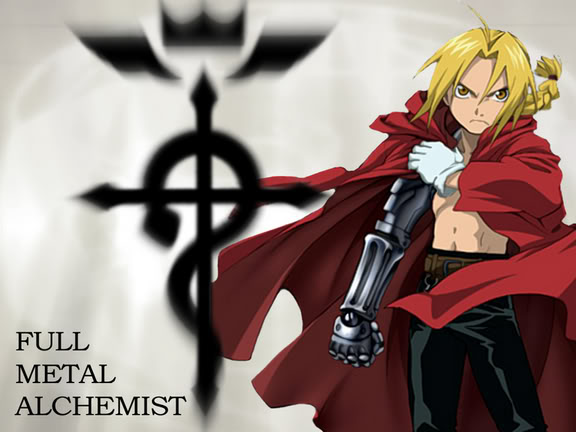 Fullmetal Alchemist is one of the best anime series of all time which almost fulfills the purpose of a perfect anime. Fullmetal Alchemist (Japanese title, Haganeno Renkinjutsushi, or Hagaren for short) is a Japanese manga written by Hiromu Arakawa and serialized in Monthly Shonen Gangan – a monthly manga magazine published by Square Enix. It also refers to the popular anime series of the same name. The series was quickly exploded into a worldwide anime hit, selling over 70 million volumes worldwide. In 2004, the FMA won the prestigious Shogakukan Manga Award. Then came the Fullmetal Alchemist: Brotherhood – the second adaptation of the original Fullmetal Alchemist manga series. It follows the original events of the Manga. The Brotherhood is not to be confused with the 2003 manga series but is equally captivating to watch, if not better. There are still some aspects of the original manga series that simply make it better than the Brotherhood.

What is Fullmetal Alchemist?

Fullmetal Alchemist is a Japanese manga-based anime series written by Hiromu Arakawa. It was serialized in Monthly Shonen Gangan – a monthly manga magazine published by Square Enix. The story revolves around two brothers – Edward and Alphonse – who are blessed with the gift of alchemy and the series’ central antagonist Dante – a furious woman who controls seven homunculi that are named after the seven deadly sins.

What is Fullmetal Alchemist: Brotherhood? 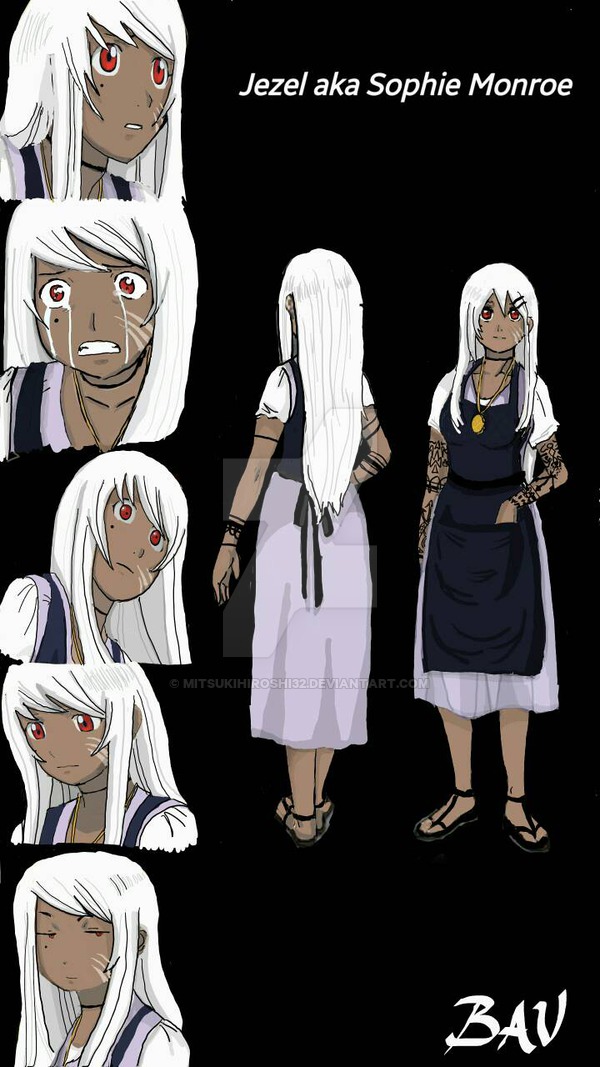 Difference between Fullmetal Alchemist and Brotherhood

– While both the FMA series boast some high-quality art with great choice of colors and vivid backgrounds, the Brotherhood features considerably advanced and better animation than the original. Brotherhood is more alive with details in everything and backgrounds are more dynamic and elaborate. The original FMA, however, lacks the visuals with less intuitive backgrounds; in fact, nothing actually happens in the background. This makes the action scenes look more mediocre than real. The Brotherhood is both visually appealing and spectacularly anime, which makes the action scenes look more real-like.

– Every single character in the original 50-episode Fullmetal Alchemist anime series is interesting, considering each one has a backstory that is carefully presented. Each character is unique and lovable, which makes the anime more interesting to watch. You are bound to love each character – be it the brothers, Edward and Alphonse, or the little Nina Tucker or Roy Mustang for that matter. The FMA has an extensive cast of characters and you remember each name as if you play the character. The Brotherhood, on the other hand, is quite disoriented in terms of characters and you can see some new faces on the line, but once you’re used to it, then it’s just as lovable as ever.

– The main antagonist in both the series are very different. The central antagonist of the original FMA 2003 anime series is a furious woman named Dante, who controls seven homunculi that are named after the seven deadly sins. She plans to play God by extending her life forever with the help of Philosopher’s Stones. Father, originally goes by Homunculus, is the central antagonist in the second adaptation of the manga series called the Fullmetal Alchemist Brotherhood. Father is also power-hungry who wants immortality over everything else, just like Dante but unlike Dante, he craves for knowledge.

– Despite being based on the manga with the same basic storyline, the two anime series end up quite differently. The original FMA ends up in the movie Fullmetal Alchemist: Conqueror of Shambala. Edward and his brother Alphonse leave “their world” and stuck in “our world” and there’s no way for them to get back as they have already sealed the “Gate of Truth” to prevent anyone from getting in or going out. The Brotherhood, on the other hand, sticks with the storyline of the manga, which ends up with Edward sacrificing his ability to use alchemy in exchange for the body of Alphonse. 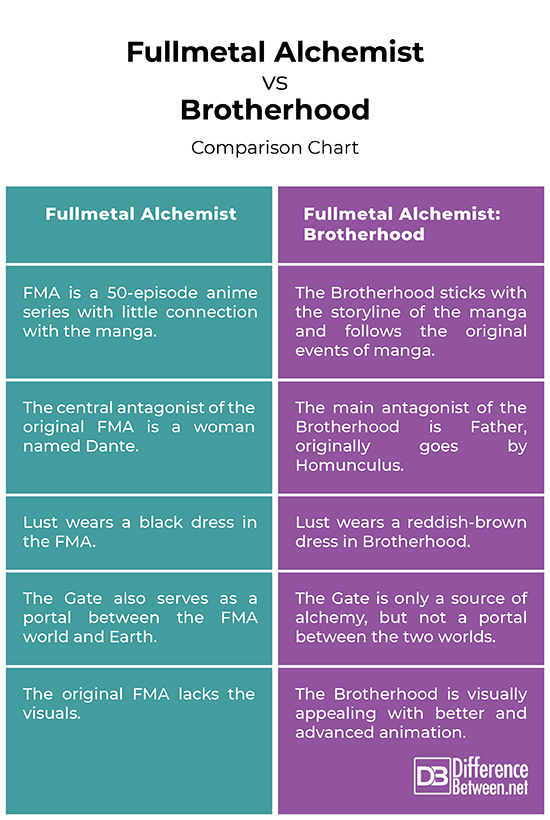 Summary of Fullmetal Alchemist vs. Brotherhood

Outside his professional life, Sagar loves to connect with people from different cultures and origin. You can say he is curious by nature. He believes everyone is a learning experience and it brings a certain excitement, kind of a curiosity to keep going. It may feel silly at first, but it loosens you up after a while and makes it easier for you to start conversations with total strangers – that’s what he said."
Latest posts by Sagar Khillar (see all)
Share Tweet Pin Mail
Categories: Entertainment, Gaming
Tags: Fullmetal Alchemist, Fullmetal Alchemist: Brotherhood
previous post Difference Between Fedora and Red Hat
next post Difference Between IBM and Oracle