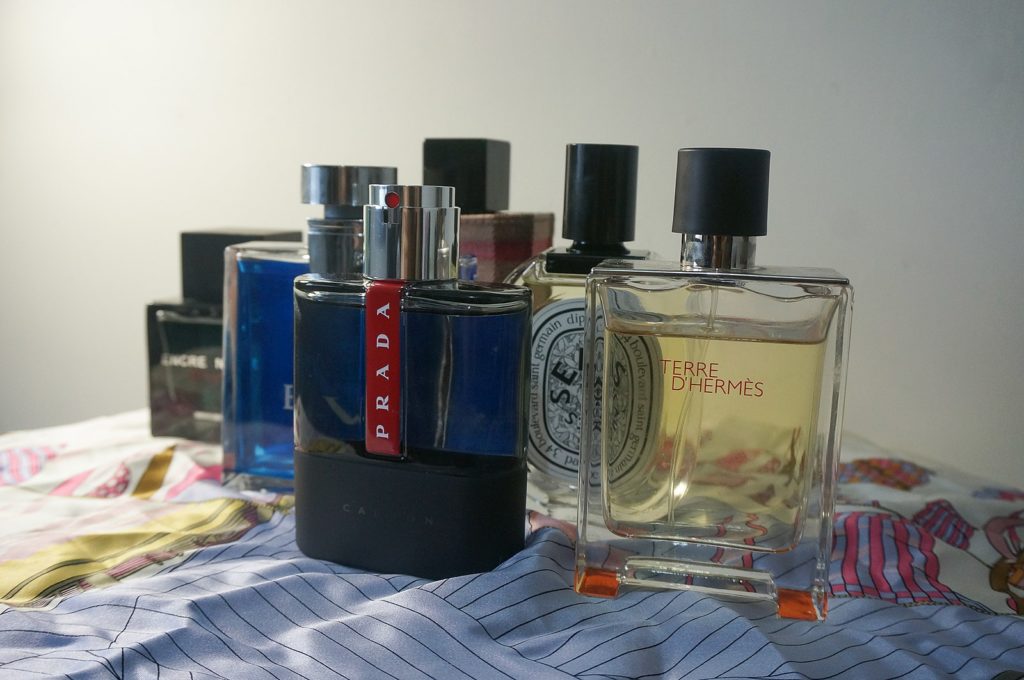 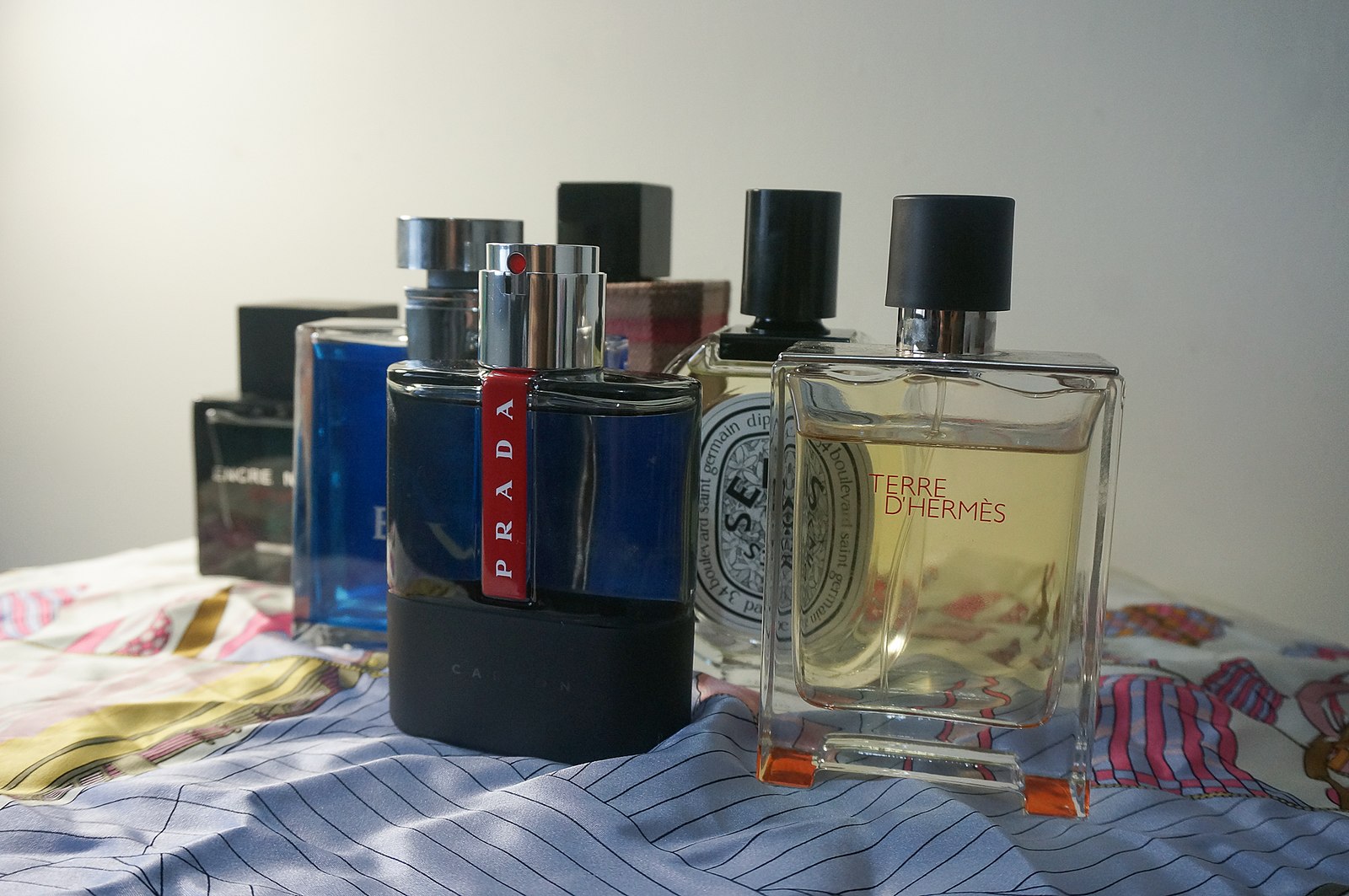 All about Eau de Toilette

On the ladder of perfume intensities eau de toilette is at the lower end with cologne and eau fraiche ranking below with marginal amounts of essential pure perfume oils.  Generally it is a 7% alcohol base but can be higher.  It is a refreshing ‘spray on’ type of perfume and usually it is sold in larger quantities of up to 200mls.  The fact that there is less concentration of essential oils, that are expensive, means the eau de cologne can be sold at a reasonable price.  Eau de toilette literally means ‘toilet water’ or can be translated to mean ‘grooming water’ and it is meant to be fresh and an enjoyable aroma on the skin.

How is Eau de Toilette Used?

Eau de toilette is refreshing and used in a spray bottle to spray the aroma gently onto dry skin.  It is especially effective after a bath or shower.  Eau de toilette is meant to have a spritzer effect and be a light application.  Although body heat adds intensity to the smell of perfume it is not essential to only apply perfume to pressure points on the body.  Eau de toilette or any perfume should not be sprayed directly onto clothes as that could lead to staining the clothing.  In hot summery weather it is lovely to be able to freshen up with a spray of eau de toilette. 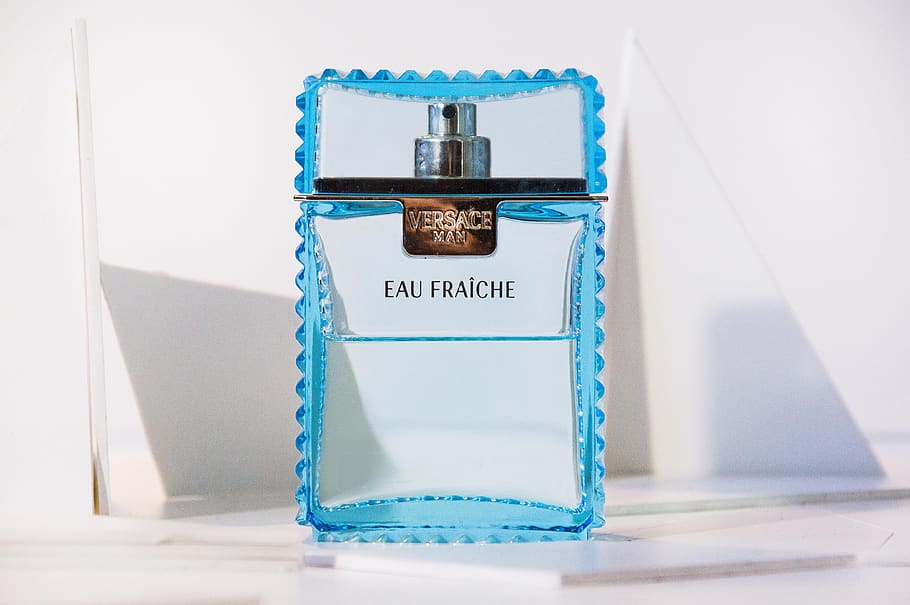 Cologne is said to have originated from the city of Cologne in Germany.  It is lower on the perfume scale than eau de toilette.  Cologne is more popular with men and the fragrances are more manly.  Cologne is dabbed onto the skin rather than sprayed.  Cologne is refreshing in hot weather.  Cologne is diluted to soften the fragrance and the price.  Cologne has been confused with perfume, but due to the difference in essential oils cologne will not match the stronger aroma of perfume.

How is Cologne used?

Cologne is used as a refreshing fragrance on the body.  Cologne is mostly used by men, but it can be unisex.  It is thought that using cologne gives confidence to the person who is wearing the cologne.  The purchasing of your favorite cologne takes time.  Initially it may take a few trials of using testers at a fragrance counter in a store that sells perfume.  Try out four different fragrances.  Apply one on each wrist and on the inside area of the elbow.  Walk around and smell the tester areas for a while and then select the one that appeals to you the most.  The choice of cologne depends on what suits your skin type as different fragrances differ on different skin types.  Test out the different colognes and find one that becomes your signature cologne.  It is said that women have a stronger sense of smell than men and find cologne on a man attractive.  Cologne is usually dabbed onto the skin as it comes in a bottle with a small stopper and smaller amounts of concentrated cologne are applied to the appropriate area.

The composition of the two different types of perfumery:

The perfume industry has a chart listing the different types of perfumes according to the amount of concentrated essential oils used to make the cologne or eau de toilette.  According to the chart, eau de toilette and cologne rank at the bottom of the chart with the least amount of essential oils.  Perfumes are made up of ‘notes’ the term used to describe the aroma and the type of scent that is  smelled as the perfume diffuses its essential oils.  Top notes are the first scents, the initial smell.  Top notes last about fifteen minutes to two hours and are made up of light florals, citrus aromas spicy flavors like cinnamon.  The next phase in a perfume is known as the medium or heart notes.  These notes are the main element of the perfume.  Middle notes can last for about three to five hours.  Heart notes are made of stronger scents like cinnamon and cloves.  The final note to the aroma build up of the perfume is the base note.  Base notes last for five to ten hours.  The base note is stronger like sandalwood, vanilla, tar, smoke and musk scents.

Presentation of the product.

The lighter spray style of eau de cologne is presented in a spray bottle and due to its affordability can be sold in larger quantities.  Cologne is more likely to be dabbed onto the skin and the bottle does not necessarily have a spray nozzle.  Each perfume house will have their own packaging and labels with exotic names to go with the perfume.  Perfume bottles for eau de toilette or cologne have become very decorative.

Essential oils are the concentrated form of the eau de toilette or the cologne.  There is a vast array of essential oils.  Choosing the combinations and the aromas will depend on the individual who is creating the style of perfume.  Florals, marines, and fruity citrus aromas are lighter perfumes.  Spices like cinnamon and cloves or woody smells like sandalwood are stronger and distinctly different.  It is important to test different colognes and eau de toilette on your own skin because the aroma can differ on different skin types.

Eau de toilette and cologne have had a use in society for several centuries.  Eau de toilette was often used in France by Louis XIV to improve the aroma of his shirts.  He called it heavenly water.  During the years of the plague perfume was thought to help keep the disease away or to make sufferers well and was known as plague waters.  Nowadays famous stars and fashion icons often make their own signature styles of cologne. 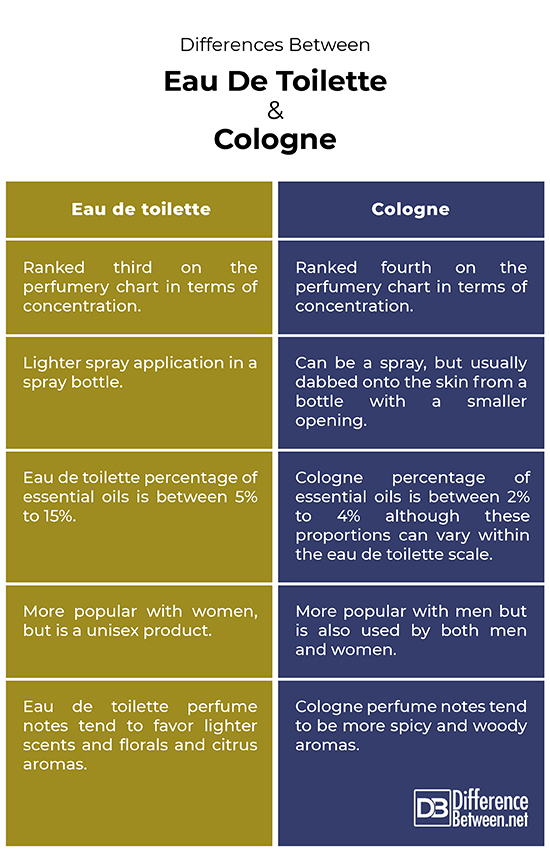