Difference Between Chromebook and Laptop 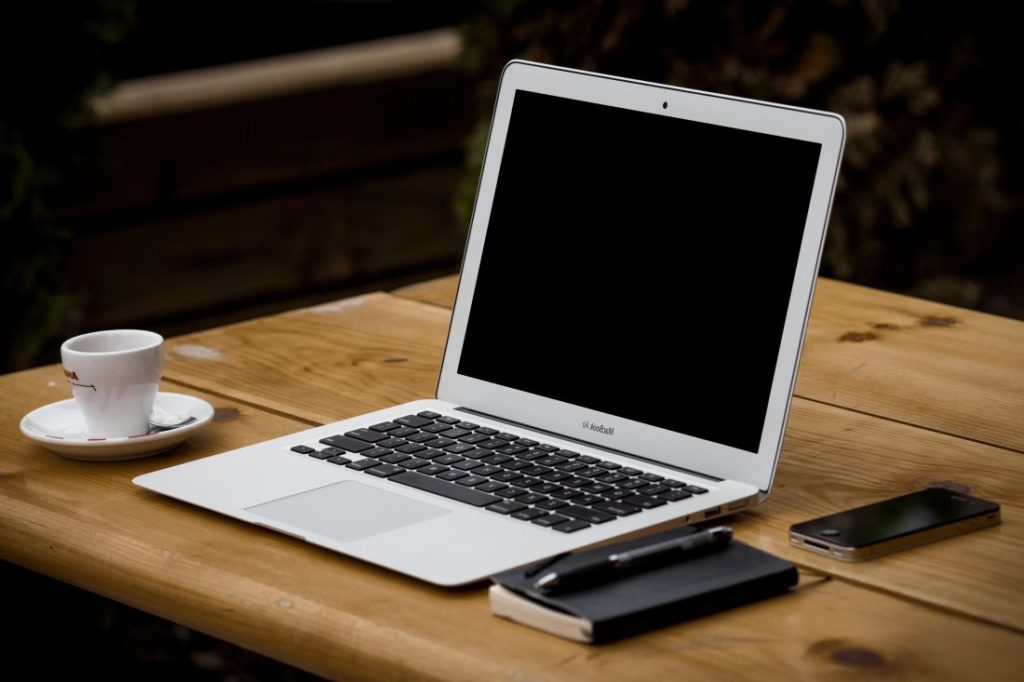 On the surface, both Chromebooks and laptops look just the same with same design element and build, but Chromebooks are a whole new breed that is very different from your regular laptops and it’s all Google. Laptops have always been the undisputed kings of mobile computer until Chromebooks came to the picture. Chromebooks are a new range of faster yet budget-friendly laptops with a lighter operating system. They run on the skinned version of the Chrome web browser instead of Windows or Mac OS. Despite the OS, it can do literally everything like watching and streaming videos, listening to music, editing photos, checking Emails, and more. As it runs most of the applications out of cloud, it’s mainly Internet-based just like the Chrome browser. Basically it’s a soaped-up version of the Chrome browser designed to be used while connected to the internet. 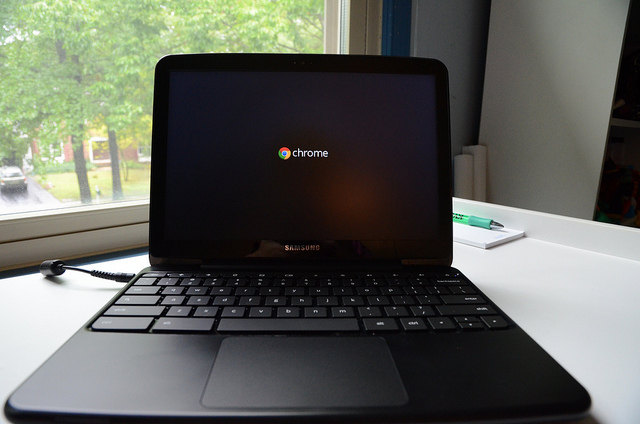 Chromebook is a new breed of budget-friendly laptops that runs on Linux-based Chrome OS, which is designed to be used with an Internet connection. They are very different from laptops with an entirely different OS altogether, just like Android. Chrome serves its basic purposes pretty well and it’s essentially mobile, considering it’s an online-only machine that does most of its work in the cloud. Hypothetically, it’s an average laptop with a fewer bells and whistles. They are extremely lightweight like ulrabooks that essentially don’t require heavy processing power or a lot of RAM. Instead, they rely more on cloud services and Google apps to function. In simple terms, Chromebook is an affordable laptop that runs on Chrome OS instead of Microsoft Windows.

Chromebooks are extremely popular in education circles, thanks to the streamlined design and ease of use. Chromebooks can hardly replace your feature-rich laptops, but they are worth your every single penny. The Chrome OS mimics the feel of a Windows laptop with a similar search button just like the Windows Start button. And it’s extremely lightweight compared to Windows and Mac OS. It has got everything from music and photos to Maps and office. It gives you the best of Google, Maps, Gmail, and Docs that are safely stored in the cloud. It syncs with your Android based devices; all you have to do is log in with your Google account and get going with no additional set up required. And the best part; the Chromebooks are updated automatically so you need not worry about manual updates and downloads.

Laptop is a portable personal computer with a smaller form factor. It has all the abilities of a full-sized desktop computer, but is small enough for easy-to-use mobility. It’s a miniature version of a computer powered by a battery and with on-screen keyboard, trackpad, and a trackball, which is technically a mouse. Unlike Chromebooks, laptops run on Windows OS and Mac OS. It’s equipped with all the functionalities of a personal computer, meaning it basically runs the same software and applications. However, laptops tend to be more expensive than personal computers. They are designed to consume less power and they usually run on AC power or batteries, such as Li-ion, NiMH, etc. They come with heavy processing power and lots of RAM to handle almost every task effortlessly. 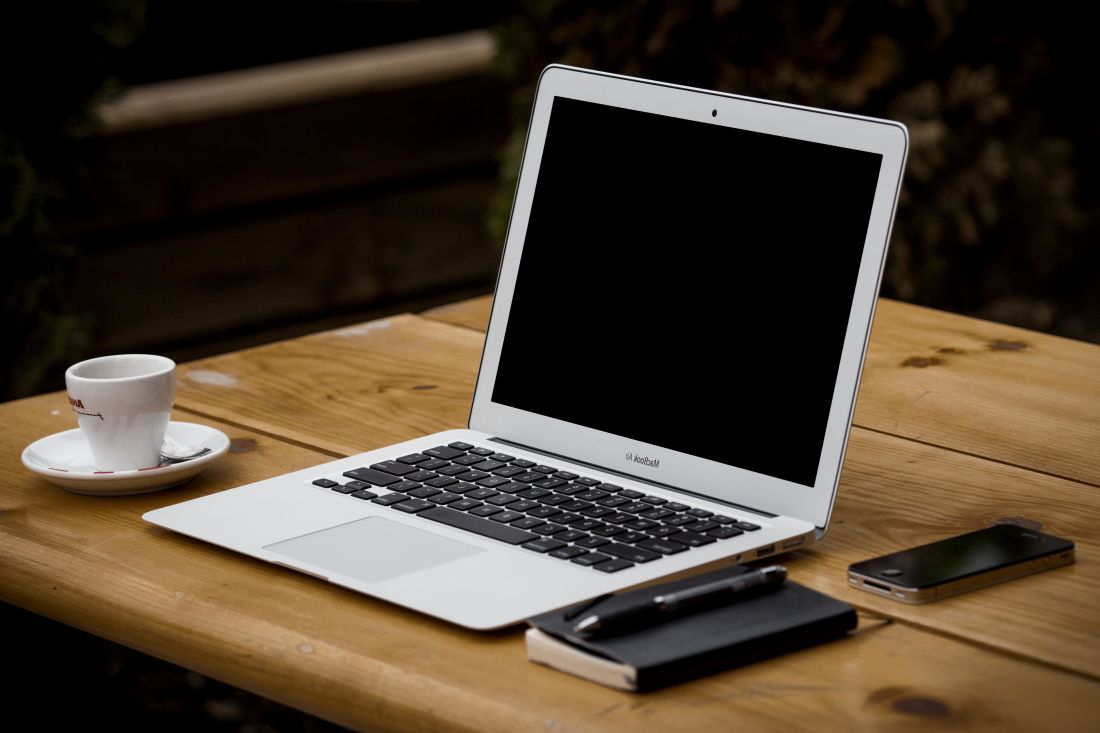 Difference between Chromebook and Laptop

The main difference is obviously the operating system. Laptops usually run on Microsoft Windows or Mac OS which is a full-fledge operating system designed for all kinds of stuff. Chromebooks, on the other hand, run on Google’s Chrome OS, which is basically the stripped version of its Chrome web browser.

Chrome OS is basically Chrome web browser with some added functionalities and it relies on Google’s own services such as Gmail, Maps, Docs, Drive, etc. Any laptop with a Chrome OS is a Chromebook. It doesn’t require heavy processing power or a lot of RAM like laptops to function. Instead it’s cloud-based, meaning applications and programs are stored in cloud.

Chromebooks are designed primarily for online use, so specs don’t matter much as they do to Windows laptops. As everything is stored in cloud and files are stored on Google Drive, they don’t require disk drives. Instead, it augments storage with SD cards or USB cards if necessary. Laptops have disk drives or high-performance SSDs for storage.

The Microsoft Office suite cannot be installed on a Chromebook. Instead, you can use Microsoft’s own cloud-based Word, PowerPoint, Outlook, Excel, and One Note on a Chromebook. Chrome’s native Google Docs and Sheets are the better alternatives for Word and Excel. Unlike Windows, Chrome OS doesn’t allow you to download applications; instead it relies on web apps.

Chromebooks are not equipped to run your favorite PC games like Call of Duty, Need for Speed, etc. Laptops, on the other hand, can handle games quite well with the exception of AAA game titles which would require ultra gaming laptops. 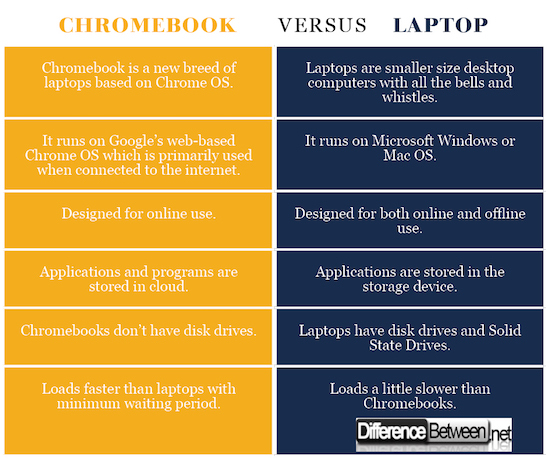 Summary of Chromebook vs. Laptop

The main difference between Chromebooks and laptops is of course the operating system. While laptops run on the most popular operating system Windows, Chromebooks run on web-based Chrome OS, which is basically a skinned version of the Chrome browser with some added functionalities. While both look just the same, on the surface, they have significant differences in terms of specs and performance. One of the many aspects that clearly separates a Chromebook from a laptop is that it makes extensive use of the cloud and is primarily designed for online use. Chromebooks which entered the competition not too long ago, is not for everyone.

Outside his professional life, Sagar loves to connect with people from different cultures and origin. You can say he is curious by nature. He believes everyone is a learning experience and it brings a certain excitement, kind of a curiosity to keep going. It may feel silly at first, but it loosens you up after a while and makes it easier for you to start conversations with total strangers – that’s what he said."
Latest posts by Sagar Khillar (see all)
Share Tweet Pin Mail
Categories: Gadgets, Hardware
Tags: Chromebook, laptop
previous post Difference Between Primary Pollutants and Secondary Pollutants
next post Difference Between Flywheel and Governor