Difference Between IBM and Intel 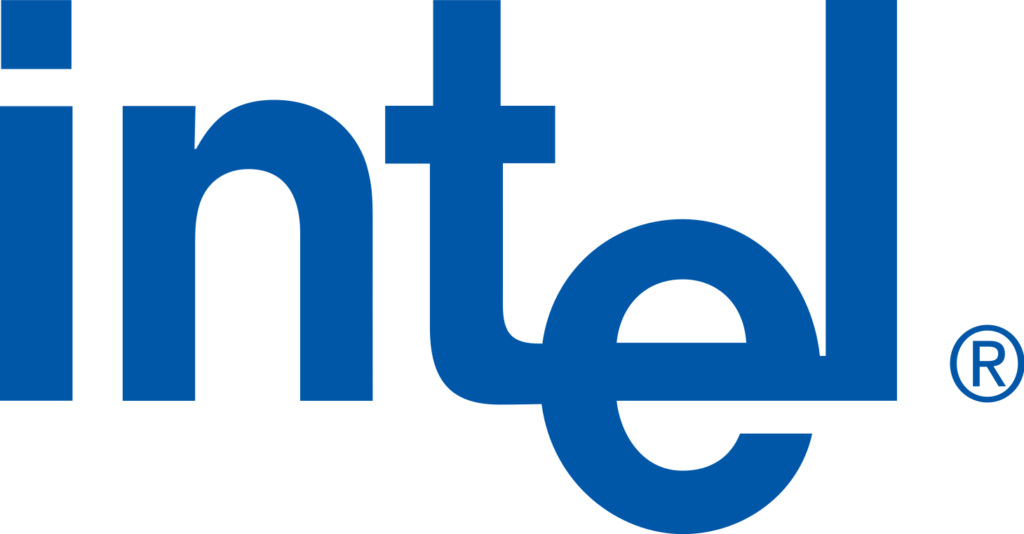 There is no better kept secret than the microprocessors that control the flow and manipulation of everything that goes inside the computer system. Intel is probably the only household name that comes to mind when it comes to computer chips. Intel is undoubtedly the dominant chip maker in the world and a technology giant. The microprocessor is the heart of any computer, whether it’s a desktop machine, a laptop, or a server. From the development of first commercially viable microprocessor in the early 1970’s to today’s range of handheld devices and the notebooks of tomorrow, Intel has established itself as a leader in the technology arena. The majority of IBM’s PCs and low-end servers have used Intel processors. IBM PCs and servers have evolved from the Intel’s 8088, 286, 386, and 486 chips to the more advanced and powerful 32-bit and 64-bit microprocessors of today. In a nutshell, Intel is a chip maker and IBM is a services company that also designs microprocessors.

International Business Machines Corporation, or IBM, is a global information technology and consulting company with more than 380,000 employees serving clients in over 170 countries around the world. Headquartered in Armonk, New York, IBM is a leading cloud platform focused on Cloud and Cognitive computing solutions. Large corporations and governments began using IBM’s products before 1900. IBM computers served as a pinnacle of global computing for decades even before the inception of the Internet in the 1990s. Nicknamed “Big Blue”, IBM started as the Computing Tabulating Recording Company (CTR) specialized in punched-card technology in 1911, but over the years, became the dominant company in the computer industry. From electromechanical devices and punched cards to integrated semiconductor circuits and magnetic disk storage devices, IBM now rules the digital world. 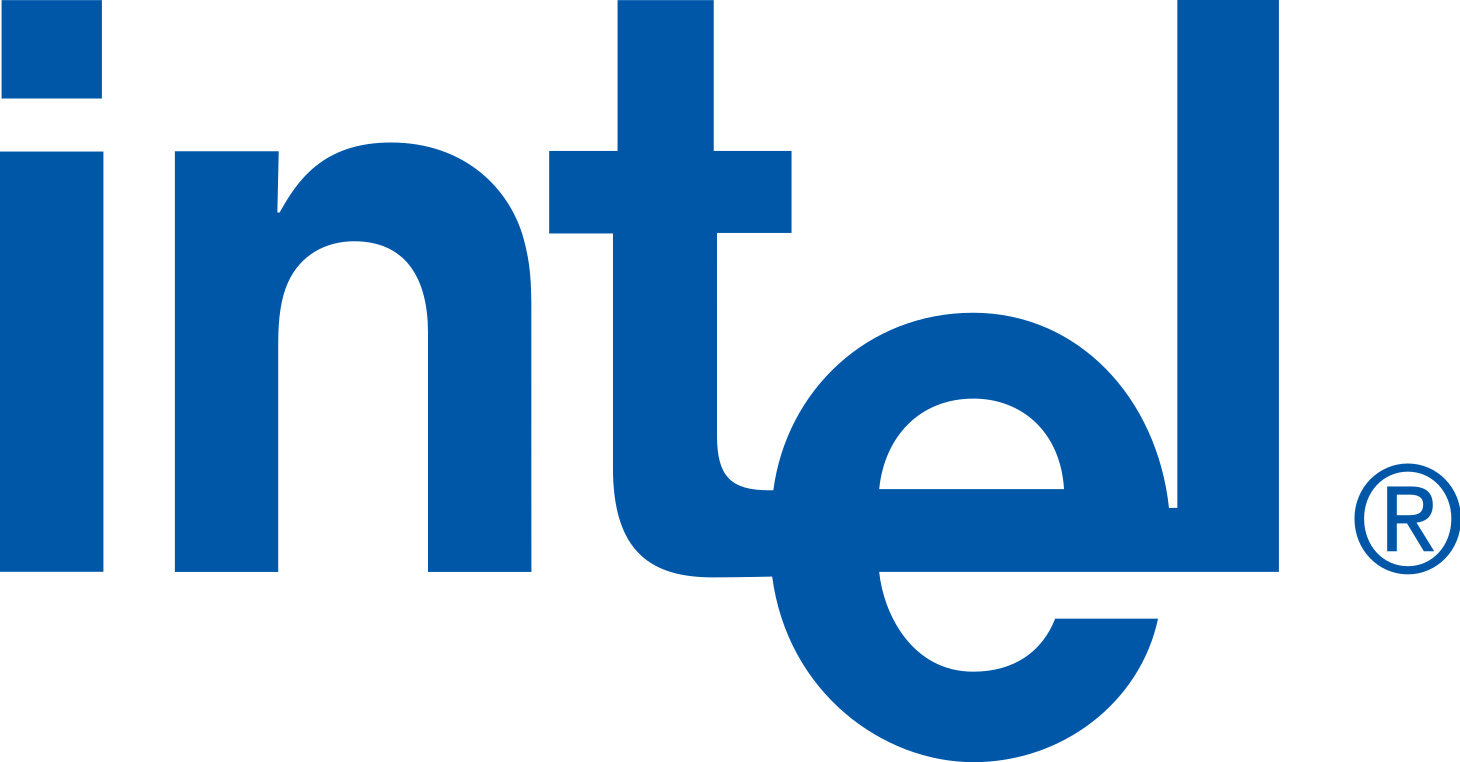 Intel is one of the most recognized and profitable technology companies in the world specializing in microprocessors. Intel is the future of computing and communications that prides itself on providing technologies and solutions to customers around the world. Headquartered in Santa Clara, California, Intel Corporation is the second largest chip manufacturer in the world behind Samsung. Intel was founded in 1968 by Robert Noyce and Gordon Moore. Intel has had some great leaders who have built the company and shaped it around a high-performance culture. The first big break of the company came when Intel’s chip was selected to the power the IBM PC, which went on to become the standard industry architecture, and the rest is history. Today, Intel is a leading semiconductor firm and a global leader among the technology companies in the world.

Difference between IBM and Intel

– Nicknamed Big Blue, International Business Machines Corporation (IBM) is a computer, information technology and consulting company with headquarters in Armonk, New York. IBM has more than 380,000 employees serving clients in over 170 countries around the world. IBM specializes in Cloud and Cognitive computing solutions. Intel is a leading semiconductor firm and one of the most profitable technology companies in the world specializing in microprocessors. Headquartered in Santa Clara, California, Intel Corporation is the second largest chip manufacturer in the world behind Samsung.

– Intel is a dominant chip maker with a decade-long successful run of its “Intel Inside” and Pentium brands which placed it among the top global names in the technology industry. Intel has a diverse portfolio of products including motherboard chipsets, graphics cards, embedded processors, flash memory, integrated circuits, along with chips for consumer electronics and mobile devices. IBM has a much broader approach to its portfolio of products. IBM is a leading IT services and consulting company that also manufactures microprocessors. IBM sells high-end servers and mainframes powered by its own Power processors. 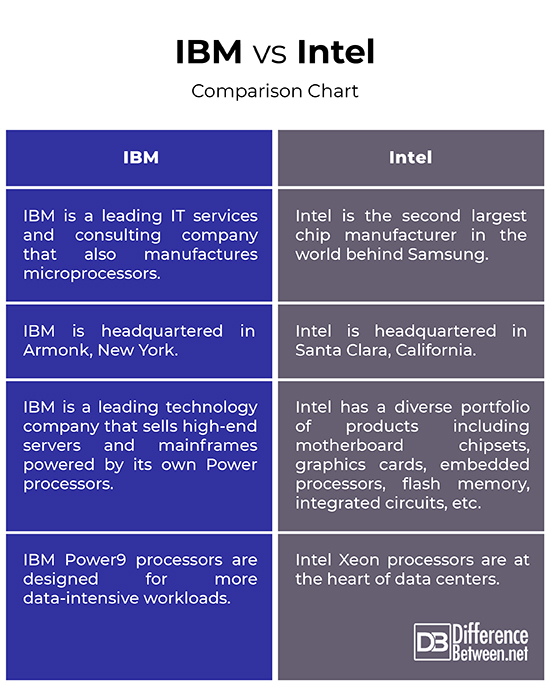 Summary of IBM vs. Intel

Intel is the second largest chip maker in the world behind Samsung and IBM is an IT services and consulting company that also designs microprocessors. IBM sells high-end servers and mainframes powered by its own Power processors. Intel is the future of computing and communications that prides itself on providing technologies and solutions to customers around the world. However, the IBM Power processors are more efficient and powerful than Intel x86 architecture, delivering superior performance for data-intensive workloads. Intel is a household name which has established itself as a leading player in the technology arena.

Outside his professional life, Sagar loves to connect with people from different cultures and origin. You can say he is curious by nature. He believes everyone is a learning experience and it brings a certain excitement, kind of a curiosity to keep going. It may feel silly at first, but it loosens you up after a while and makes it easier for you to start conversations with total strangers – that’s what he said."
Latest posts by Sagar Khillar (see all)
Share Tweet Pin Mail
Categories: Business, Product & Services, Technology
Tags: IBM, intel
previous post Difference Between Landslide and Mudslide
next post Difference Between Landline and VoIP