Difference Between Are and Were 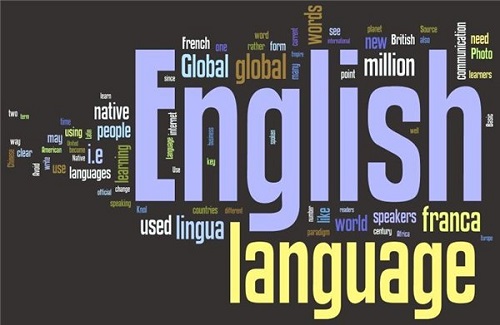 English is a complicated yet fascinating language, and because of this complexity, even native speakers make mistakes when using it. Being well versed in English, both spoken and written, takes time and effort. Most students find verbs and verb tenses very confusing, and the proper usage and forms of the verb ‘be’ are no exception.

Like the Greek sea god Proteus, who was capable of changing forms, the verb ‘be’ is also notorious for its various forms and is in fact one of the most irregular among all verbs. One of its present forms is ‘are’. This form is the counterpart of the singular ‘is’, which naturally means that ‘are’ should be used when the subject is plural. The arbitrariness of subject-verb agreement in English creates complications when using the verb ‘are’.

Both ‘are’ and ‘were’ are linking verbs. Linking verbs function as the connectors of the subject to the main verb and to additional information about the subject. In the example: ‘The dogs are running around the backyard,’ the verb ‘are’ connects the complete subject ‘The dogs’ to the main verb ‘running’ and ‘around the backyard’, which is an adverb of place. Since ‘are’ – and not ‘were’ – is used, it is understood that the dogs were running at the time the statement was written or uttered.

If you want to state something that has already been completed, you say: ‘The dogs were running around the backyard.’ This means that the action of ‘running’ was done in the past – the dogs were no longer running around the backyard when the statement was made. The verb ‘were’ is used to denote past actions or past conditions. Similarly to the verb ‘are’, ‘were’ is used when the subject is plural or plural in form. Subjects that may look singular but can be plural in form include the pronoun ‘you’, which can pertain to one person or multiple individuals.

An example is: ‘You are a good singer.’ ‘You’ in this case refers to one person only, but the verb ‘are’ is used. This is because ‘you’ is a special kind of pronoun that takes a plural form. The verb ‘are’ means that the subject in the sentence was still a singer when the statement was made. The verb ‘were’ should be used if the person has quit singing or is no longer a good singer.

If you want to express a condition or state of being that is still true upon the utterance of the statement, you may use the verb ‘are’ – as long as the subject is plural. You can say: ‘My parents are teachers’ if your parents are teachers until the time you said the statement. However, if your parents used to teach in the past but no longer do, you should say ‘My parents were teachers.’ The verb ‘were’ is also used when referring to something that is no longer true. This is used especially when the person or subject of the sentence has already passed away. You can say, ‘My grandparents were the sweetest folks I’ve ever met’