Difference Between Consonance and Assonance

Consonance and assonance are literary devices used in prose, narrative articles, and poetry to add musicality, rhythm, and rhyming effects to the pieces. They are also used to indulge a reader’s auditory senses while also making their reading enjoyable.

Even though they are both literary devices, they should not be mistaken for each other and interchanged. They have different applications as well as other characteristics that identify each from the other. Perhaps the best way out of it is to draw the differences between them in an expansive way. 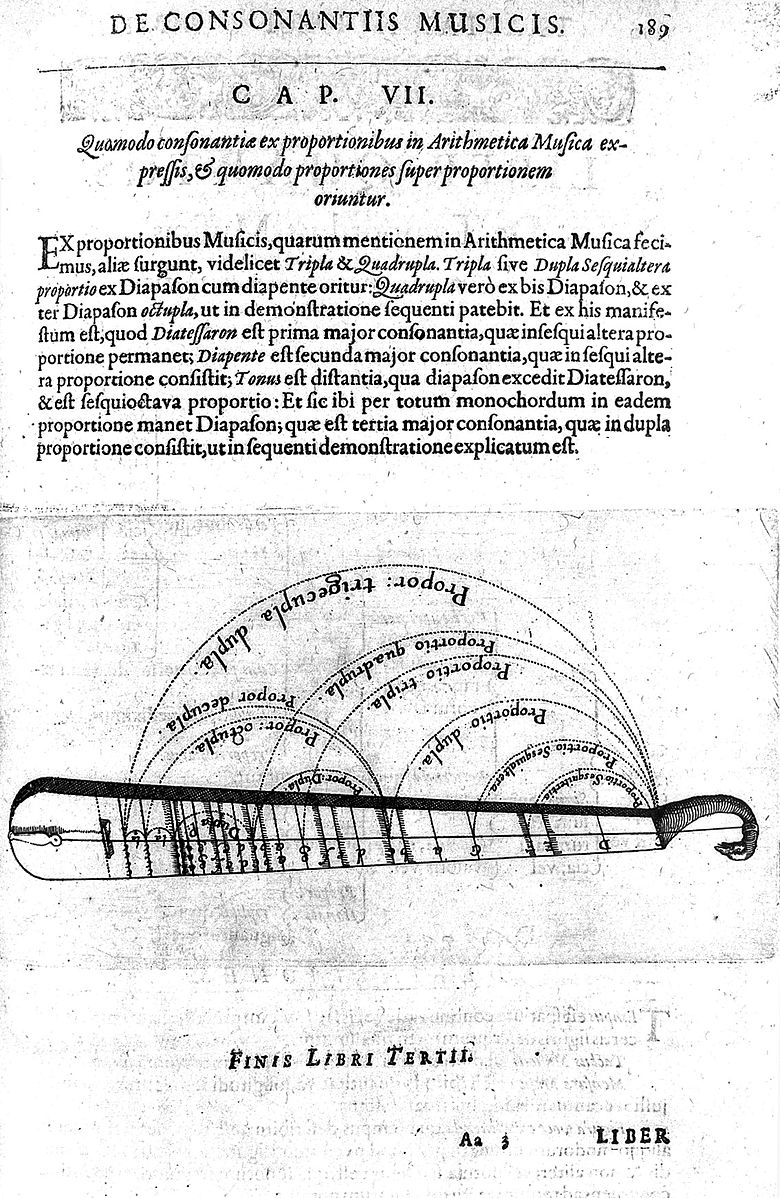 This is the repetition of similar or identical consonant sounds in a sentence, line, or phrase. It is often employed in tongue-twisters and follows the repetition in neighboring words with vowels that are different. Examples of statements like “I’m coming home,” and “He hit the hot foot fast,” show examples of consonance.

Another common application of consonance is in the tongue twister ‘she sells seashells by the seashore.’

Apart from evoking emotions and adding musicality to a piece, consonance helps to relay the importance of a phrase, line, stanza, or passage.

In the rap song Zealots by Fugees, consonance has been employed in several instances throughout, such as:

“Check out the retrograde motion, kill the notion

Of biting and recycling and calling it your own creation

I got no privacy whether on land or at sea.”

Emily Dickson has also heavily used consonance in some of her pieces including T was later when the summer went:

“‘T was later when the summer went

Than when the cricket came,

And yet we knew that gentle clock

‘T was sooner when the cricket went

Than when the winter came,

Yet that pathetic pendulum

Assonance is defined as the repetition of vowel sounds in neighboring words in a line, sentence, stanza, or prose and in a quick succession. If “Light my fire,” was used in a line, the reader would be able to identify the ‘I’ sound as bolded in the individual words.

When assonance is used in a statement, it evokes some emotions in the reader or listener, if it is a written or recited piece respectively. This is because any word that employs a heavy usage of vowels imparts a gentler and more musical quality in a piece of literary work.

Some of the notable applications of assonance by some characters writers include:

That dolphin-torn, that gong-tormented sea.” – from Byzantium, by W. B. Yeats.

Assonance has also been heavily used by Robert Frost in his poem Stopping by Woods on a Snowy Evening:

“He gives his harness bells a shake

To ask if there is some mistake.

The only other sound’s the sweep

Of easy wind and downy flake.

The woods are lovely, dar and deep.

But I have promises to keep,

And miles to go before I sleep,

And miles to go before I sleep.”

Difference Between Consonance and Assonance

The major differences between the two literary devices are:

Meaning of Consonance Vs. Assonance

What is Repeated in Consonance Vs. in Assonance

Purpose of Consonance Vs. Assonance

Consonance is used for evoking emotions, adding musicality to a piece, and helping to relay the importance of a statement. Assonance, conversely, helps to create musical effects while enhancing the pleasure of reading literary pieces like prose and poetry.

Examples of Consonance Vs. Assonance

An example of consonance is in:

Or Nature spending with herself

An example of assonance is in:

“Do not go gentle into that good night,

Old age should burn and rave at close of day;

Rage, rage, against the dying of the light.

Grave men, near death, who see with blinding sight,

Blind eyes could blaze like meteors and be gay,

Rage, rage against the dying of the light.”

Both consonance and assonance are literary devices that add rhythm and musicality to a literacy piece. They both employ the repetition of letters in a statement, line, or stanza with each serving different purposes. This brings about their differences which is mainly the type of letters repeated, that is, consonants and vowels respectively. With one being able to identify what is repeated in each device, it becomes easy to differentiate them.