Difference Between Pastor and Reverend 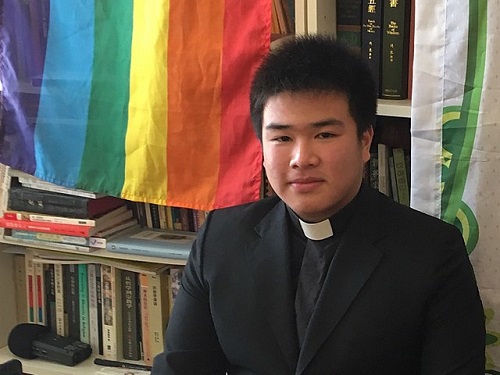 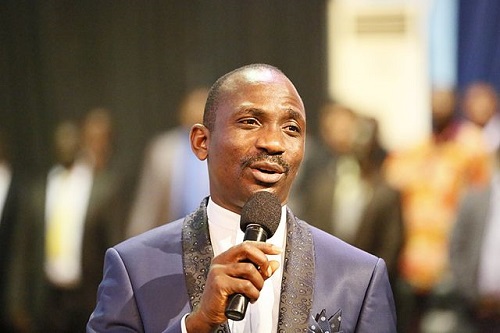 People often get confused about how to call the leader of their spiritual activities – should it be “pastor,” or should it be “reverend”? Most church community followers often make the mistake of interchanging these two religious titles, as they seem to be synonymous. This is perfectly understandable as these two labels have their similarities. Note, though, that a “pastor” and a “reverend” also have some differences between them.

According to the dictionary, a pastor is defined as a minister or a priest in charge of a church. He may also be a person giving spiritual care to a group of believers. On the other hand, “reverend” refers to a title or an initial for anyone who is a member of the clergy.
Both a pastor and a reverend may be influential to the church. As leaders, they may act as teachers, and they may be given opportunities to deliver Sunday sermons and give studies to children and adults on the different teachings of the Bible.

In addition to this, these leaders are expected to make themselves as presentable as possible as a role model to the community and set examples on how to live a life centered on the teachings of the Bible. They are also responsible for doing deeds intended for the accomplishment and growth of the Church’s views, goals, and principles.

As the chiefs of the spiritual community, they may serve as counselors who give sound advice to their congregants depending on the situation — whether it’s a husband-wife problem or teenage difficulties. Pastors and reverends, at the same time, should be servants and help the needy and disadvantaged through fundraisers or simply with words of encouragement.

The differences between a pastor and a reverend, nonetheless, can be drawn by looking at the function of these labels when they are attached to a certain name.

“Pastor” is addressed to a noun, or specifically a person – the leader or minister of a church. On the other hand, “reverend,” according to the dictionary, is an adjective, addressed to an honorable person who is worthy of being revered. It is used as a title of respect applied or prefixed to the name of a member of a clergy or a religious order.

“Pastor” is a function or occupation, while “reverend” is an honorable title. For example, Smith, the minister of the church, can be called “Pastor Smith” if you are referring to his position as the leader of the church, but you can also call him “Reverend Smith” if you are addressing him with respect and honor, the same as “Honorable Smith.” Summing it up, you can call him “Reverend Pastor Smith.”

Even some religious groups wonder why people call their pastors reverends when even the Bible claims that the word “reverend” is used only once:
Psalm 111:9
“He sent redemption to his people; he has commanded his covenant forever. Holy and reverend is his name.”

But one theory from the church about the use of “reverend” instead of “pastor” originated and was used widely. The word “reverend” mentioned in the Bible refers to the name of God. Thus, to give honor to pastors being one of the persons closest to God, they are called reverends.

However, English grammar disregards the use of the word “reverend” as a stand-alone noun, whether it is singular or plural, though it can be accepted in informal languages.

1.“Pastor” is a noun. A pastor is the minister or priest in charge of a church. He is a person providing spiritual care to a number of people.
2.“Reverend” is an adjective. It is a title prefixed to a member of a religious order. It refers to the characteristics of a clergy.
3.Using “reverend” as a stand-alone noun is improper, though it is accepted in some informal language uses.