Difference Between Cake and Brownie 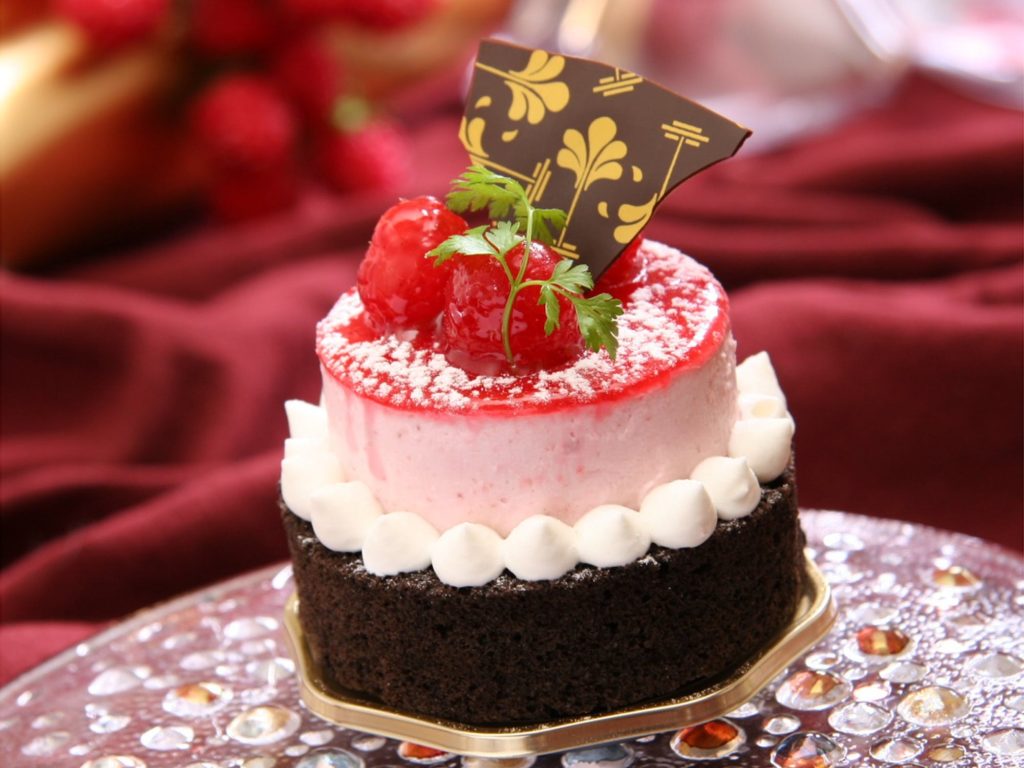 Cakes and brownies are both confectionery treats.  They have similar ingredients, but  are not exactly the same.  Although they both appear to be cakes, the brownie is actually more of a cookie than a cake.  Cakes are soft and fluffy, while brownies are more crunchy and have a dense texture.  The difference in the texture is due to the raising agent.  Brownies use little or no raising agent depending on the recipe you are following.  The brownie is generally cut into squares while the cake can be served round or square.  Cakes can be baked in all sorts of different sizes and shapes.  Cakes can be cut out to be shaped like numbers and letters.  Children’s birthday cakes fill a whole new genre of baking with molded figures and favorite characters cut out of cake.  Cakes have a smooth top and can be iced or dusted with sugar.  Brownies have a rough, cracked top and do not lend themselves to fancy iced decorations.  Cakes are served on special occasions as the center piece of the celebration.  Brownies may be part of the celebration treats, but not the focal point.  There are many types of cake, different flavors, shapes and sizes and all these cakes lend themselves to decorations of some sort.  Brownies are generally chocolate with the exception of a brownie called a blondi, a white, vanilla version of the brownie.  The brownie keeps a square or rectangle shape.  A variation of the brownie can be achieved with adding choc chips or nuts to the basic mixture.  The brownie and the piece of cake can both be served as a desert  The cake is more frequently the choice of confectionery, at special occasions. 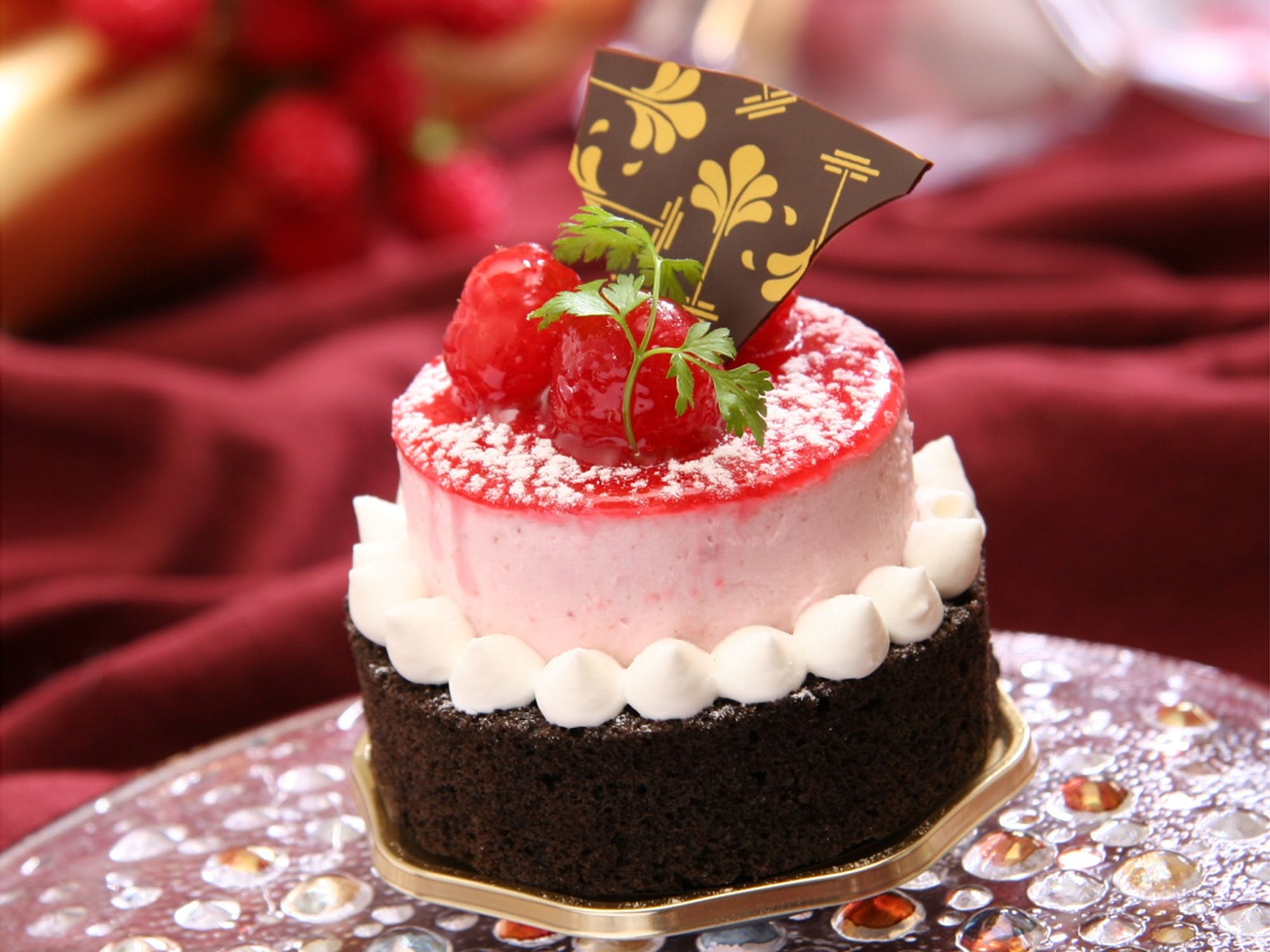 What is a Cake?

Cake is a light fluffy sponge confectionery.  It is made of flour, sugar butter or oil, eggs and a raising agent.  The flavor or substance of the cake can be changed by the addition of fruit, chocolate or cocoa, orange or lemon essence, choc chips and many other variations of flavors.  Cake is a modification of bread and was handed down in history, as it changed into the traditional desert or confectionery.  Cake became popular to be used at celebrations and is easily decorated and iced or filled with delicious fillings.  Before the French Revolution Queen Marie Antoinette was reported to say that the peasants should eat cake.  Apparently this is not altogether true, but cake and bread were similar foods at the time.  Cake has elevated itself to a higher position as a specialty food and served at weddings, birthday celebrations and anniversaries too.

What are the confectionery values of Cake? 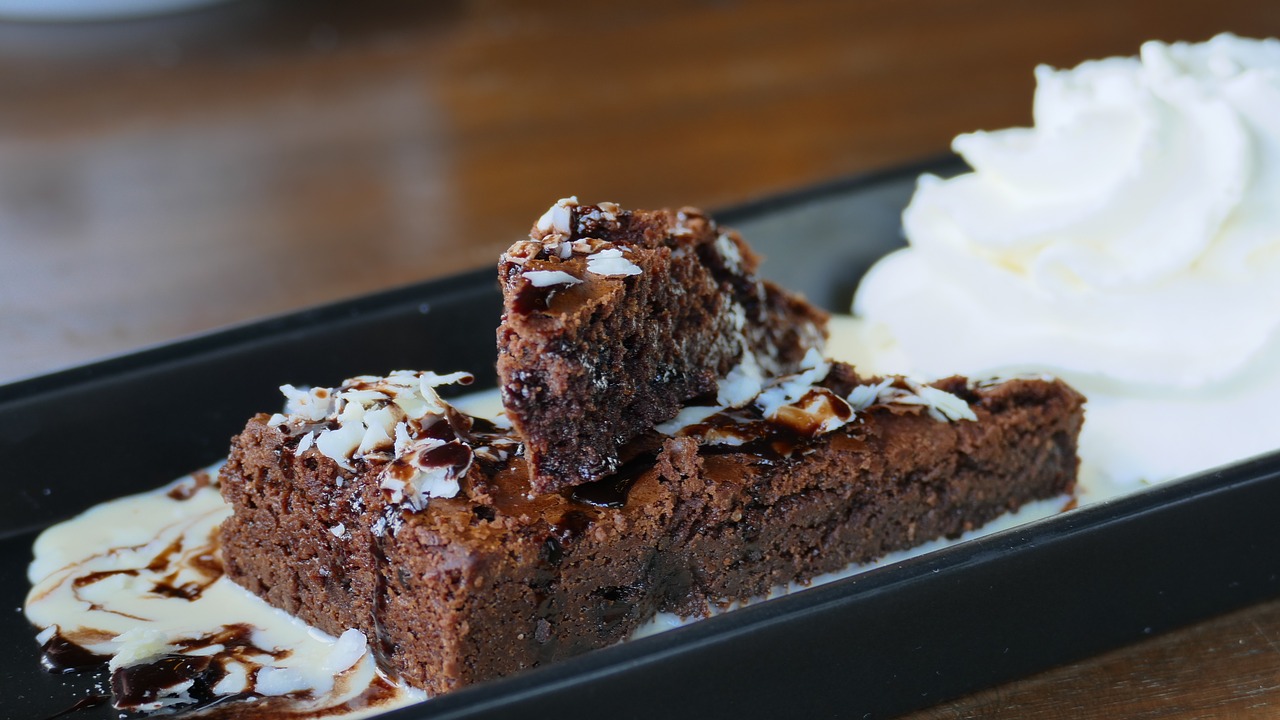 Brownies are also a form of confectionery, but made with cocoa and have little or no raising agent.  Brownies have a more dense texture and are set in a pan, baked and cut into squares, after they have been baked.  Brownies are a delicious teatime treat or a tempting desert.  The texture of their crusty top does not make them easy to decorate.  The basic brownie can be varied with the addition of choc chips or nuts and the top drizzled with a choc topping or dusted with icing sugar.  The brownie is closer to a cookie in nature because it is cut into squares and eaten as finger food.  Brownies are made with flour, eggs, butter and cocoa they do not rise to be fluffy like cakes.

What are the confectionery values of Brownies?

Differences between Cake Vs.  Brownie

Cakes and brownies share the same ingredients of flour, sugar, butter and eggs but brownies are made to have a denser texture by not including a raising agent or having very little baking powder or baking soda.  Brownies will always have cocoa to flavor the brownie  while cakes can have many different flavorings.

Cakes and brownies are prepared in a similar fashion by mixing the core ingredients and the flour, sugar and eggs.  Cakes can be baked as round or square versions of themselves.  Cakes can be multiple layers, decorated and iced for celebrations.  Brownies generally are not elaborately decorated.  They are simply just brownies with their chocolate flavor or their blondi version with vanilla.

Cakes are far more elaborate if required or perhaps just remain a simple sponge, but cakes can be iced and decorated.  Brownies are not usually decorated.  Their crackled crusty top is what they are known for.  Cakes are usually served on a plate after being sliced.  They are eaten with a fork in most circles.  A brownie however, is eaten like a cookie with fingers.  It is crumbly and moist and enjoyed just as it is.  Cakes can come in all shapes and sizes.  Little squares called petit fours or enormous multiple tiered wedding and celebration cakes.  The brownie is best sliced into squares after being baked in a tin in the oven. 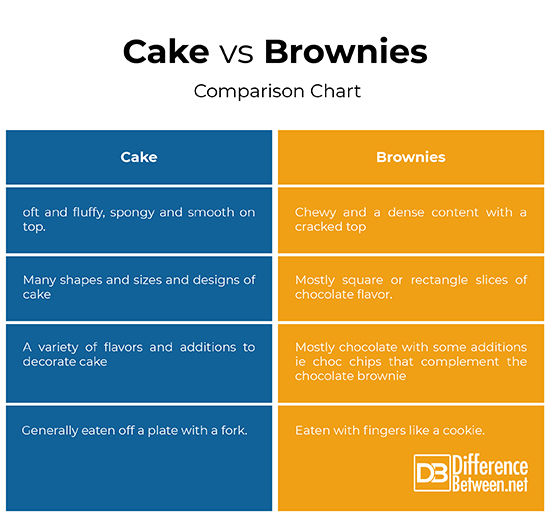 Summary of Cake Vs. Brownie: