Difference Between Graphite and Carbon 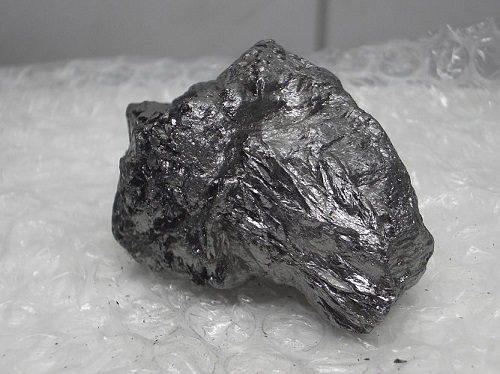 You may often hear the words “carbon” and “graphite” being said or used in roughly the same context. However, there are certain areas where these two are different, and you must know these variations to avoid misusing the terms.

“Carbon” comes from the Latin word “carbo,” which in English means “charcoal.” It is an element represented by the letter “C” and bearing the atomic number 6 on the periodic table. Carbon is the fourth most abundant element in the world, and it is essential to all living things and their respective processes. All living things contain carbon.

Carbon produces the softest material (graphite) and the hardest substance (diamond). The main difference among carbon substances is in the way the carbon forms in each matter. Carbon atoms bond in chains and rings. In every carbon substance, a unique formation of carbon can be produced.

This element has the special ability to form bonds and compounds by itself, giving it the ability to arrange and rearrange its atoms. Of all the elements, carbon produces the highest number of compounds – around 10 million formations!

Carbon has a wide variety of uses, both as pure carbon and carbon compounds. Primarily, it acts as hydrocarbons in the form of methane gas and crude oil. Crude oil can be distilled into gasoline and kerosene. Both substances serve as fuel for warmth, machines, and many others.

Carbon is also responsible for forming water, a compound necessary for life. It also exists as polymers such as cellulose (in plants) and plastics. 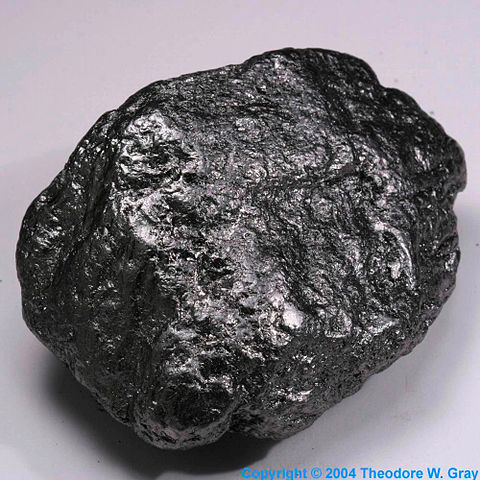 On the other hand, graphite is an allotrope of carbon; this means it is a substance made solely of pure carbon. Other allotropes include diamonds, amorphous carbon, and charcoal.

“Graphite” comes from the Greek word “graphein,” which in English means “to write.” Formed when carbon atoms link with each other into sheets, graphite is the most stable form of carbon.

Graphite is soft but very strong. It is resistant to heat and, at the same time, a good heat conductor. Found in metamorphic rocks, it appears as a metallic but opaque substance in a color that ranges from dark grey to black. Graphite is greasy, a characteristic that makes it a good lubricant.

Graphite is also used as a pigment and molding agent in glass manufacturing. Nuclear reactors also use graphite as an electron moderator.

It is not surprising why carbon and graphite are believed to be one and the same; they are closely related, after all. Graphite does come from carbon, and carbon does form into graphite. But taking a closer look at them will make you see that they are not one and the same.