Difference between Apache and Nginx 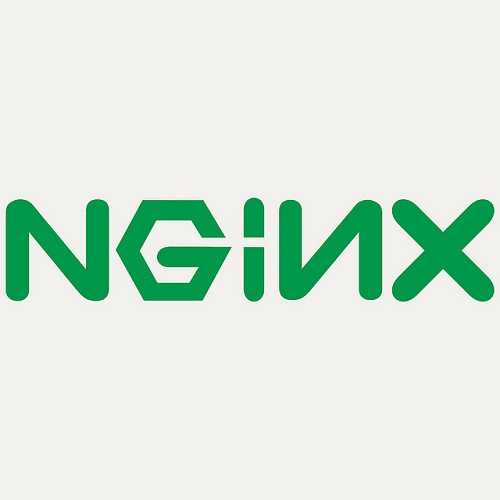 Apache and Nginx (pronounced “engine-x”) are the top players in the web server business. Together, they account for almost 50 percent of the web traffic. Being the two most common and popular open source web servers, they work towards the common goal – that is to take care of diverse workloads to meet the needs of different environments for modern operating systems including Windows and UNIX. While Apache is an established name in the web server business, Nginx have had its hands full with so many websites and the rate at which it’s managing web traffic, there’s no looking back. It’s true that both the web servers can’t be replaced by each other, but they have their fair share of pros and cons.

The Apache HTTP Server or simply goes by “Apache”, is open-source high-performance web server software developed and maintained by a consortium of developers under the sponsorship of the Apache Software Foundation. It is a collaborative web server project designed to create a robust, secure, and efficient commercial-grade web server in compliance with the current HTTP standards. It’s a joint project managed by a open community of volunteers located across the globe to develop the HTTP web server and its accompanying documentation using the internet. Apache has been the prominent leader in web server market since its debuted in 1995. It hit the 100-million websites mark in 2009.

Apache remains the first choice among the server administrators because of its power compatibility and multi-platform support. Although, Apache runs efficiently on almost every major operating system including Windows, Linux, UNIX, OSX, and NetWare, it’s commonly used in combination with Linux. Its architectural simplicity and flexibility made it a popular choice among administrators because there was a certain thirst in the early communities to innovate and experiment with new technologies, and Apache was right at the center of it. Apache became of the backbone of the World Wide Web. But that’s that. As the old saying goes, when you’re at the top the only way is down.

They say one’s loss in another’s gain. This is exactly what happened. Apache’s mighty status has been hit by its potential rival, Nginx. One of the first among the early contenders to receive a worldwide recognition, Nginx is also a solid web server platform designed to serve modern web demands. Developed by Russian developer Igor Sysoev, Nginx is a free, open-source HTTP server which can also be used as a reverse proxy, mail proxy, and a generic TCP/UDP proxy server. It’s focused on serving a large number of concurrent users efficiently and with minimal resources. At the time when handling a massive web traffic was quite impossible, Nginx came to the rescue.

Though, Nginx cannot compete against the feature-rich Apache on many fronts, its asynchronous status and single-threaded architecture makes it a smart choice over Apache. It’s often preferred by administrators for its resource efficiency, lightweight architecture, and high concurrency. And the best part, it can be deployed as a standalone HTTP server to improve the web server’s architecture using minimal resources. Plus its ability to serve static traffic quickly and efficiently with limited hardware resources is unparalleled. Additionally, Nginx can also be a potential shock absorber, which would protect Apache servers from sudden traffic spikes and security vulnerabilities. In short, Nginx provides all the basic HTTP server features without sacrificing its ability to handle multiple requests with limited hardware resources.

Difference between Apache and Nginx

Summary on Apache vs. Nginx

Both Apache and Nginx are open-source high-performance web servers capable of handling diverse workloads to satisfy the needs of modern web demands. They are conceptually close to each other, but are close rivals in the web server business. Apache has been the leader in web server ecosystem for 20 years and is much more popular, however, Nginx is not without its fair share of advantages. While Apache is a thing of the past, Nginx is the future of web apps and websites.

Outside his professional life, Sagar loves to connect with people from different cultures and origin. You can say he is curious by nature. He believes everyone is a learning experience and it brings a certain excitement, kind of a curiosity to keep going. It may feel silly at first, but it loosens you up after a while and makes it easier for you to start conversations with total strangers – that’s what he said."
Latest posts by Sagar Khillar (see all)
Share Tweet Pin Mail
Categories: internet, Technology
Tags: apache, HTTP Server, linux, Nginx, proxy server, servers, web server, web server business
previous post Difference between Conductors and Insulators
next post Difference between Ceramic Tiles and Vitrified Tiles