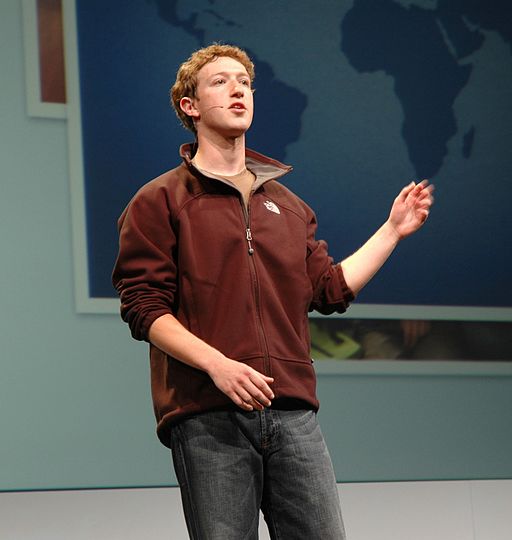 Mark Zuckerberg and Bill Gates are two pioneers in the field of technology and telecommunications. The first invented Facebook – one of the most famous and used social networks of all times – while the latter is the principal founder of the Microsoft Corporation, one of the world’s largest PC software companies.

Both Zuckerberg and Gates are incredibly talented in computer programming and IT, and both dropped out of Harvard – one of the most prestigious universities in the United States – to devote their time to completing their projects and pursuing their entrepreneurial careers.

Zuckerberg and Gates revolutionized the tech industry and the entire world, allowing millions of people to communicate in a quicker manner and to share their lives with friends and family members all over the world.

Both entrepreneurs and tech pioneers have faced – and continue to face – significant challenges and legal battles to protect and improve their work. In particular, Facebook – Zuckerberg’s creation – is currently in the midst of a world-large debate after it resulted that the platform hacked and collected personal information of millions of users, which has – in turn – been used to manipulate voters’ and citizens’ opinions.

Even though their accomplishments and their strategies have often been up for debate, it is undeniable that Mark Zuckerberg and Bill Gates contributes in changing the world, allowing digitalization and fast-communication techniques to spread.

Who is Mark Zuckerberg?

Mark Zuckerberg was born in 1984 in White Plains, New York, and currently lives in Palo Alto, California, with his wife, Priscilla Chan, and their two children. Zuckerberg is one of the most influential computer programmers and Internet entrepreneurs of our times.

In 2004, Zuckerberg and his college roommates (Eduardo Saverin, Andrew McCollum, Dustin Moskovitz and Chris Hugues) created and launched Facebook from their Harvard dorms. The platform – which allows users from all over the world to post pictures, write personal thoughts, share information and communicate with any other Facebook user all over the world without having any expenses – reached one billion users in 2012. Zuckerberg is currently chairman and CEO of Facebook, but had to face several legal battles with the other cofounders who claimed they were entitled to a larger share of the company and of the profits. Today, Zuckerberg is one of the richest people on earth, with an estimated net worth of about $62 billions. Part of his earnings have been used to support charities, such as the start-up Education Foundation, the Diaspora and many others.

Mark Zuckerberg has been at the center of several controversies, particularly regarding the treatment and handling of users’ personal and confidential information. Recently, Facebook and Zuckerberg have been the focus of the Cambridge Analytica scandal, and they have been accused of allowing the British political consulting firm to use Facebook to manipulate the users’ opinions and preferences in proximity of national elections. Zuckerberg is currently being requested to appear in front of several courts and judges to defend his positon. He has promised to take action in order to halt the misuse and manipulation of Facebook users’ information, but the scandal has led hundreds of people to delete their accounts and has cost Zuckerberg millions of dollars.

Who is Bill Gates?

William Henry Gates – also known as Bill Gates – was born in 1955 in Seattle, Washington, and currently lives in Medina, Washington. He became one of the most famous entrepreneurs and philanthropists in the world after in 1975, along with Paul Allen, Gates launched Microsoft – one of the world’s largest PC software companies. Today, Bill Gates is co-founder and technology advisor of Microsoft – after having been chairman, CEO and chief software architect for the company –, CEO of Cascade Investment, chairman of Branded Entertainment New York, co-Chairman of the Bill & Melinda Gates foundation (a charity that works to end poverty, to promote adequate healthcare, and to facilitate access to education and technology), and Chairman of TerraPower. 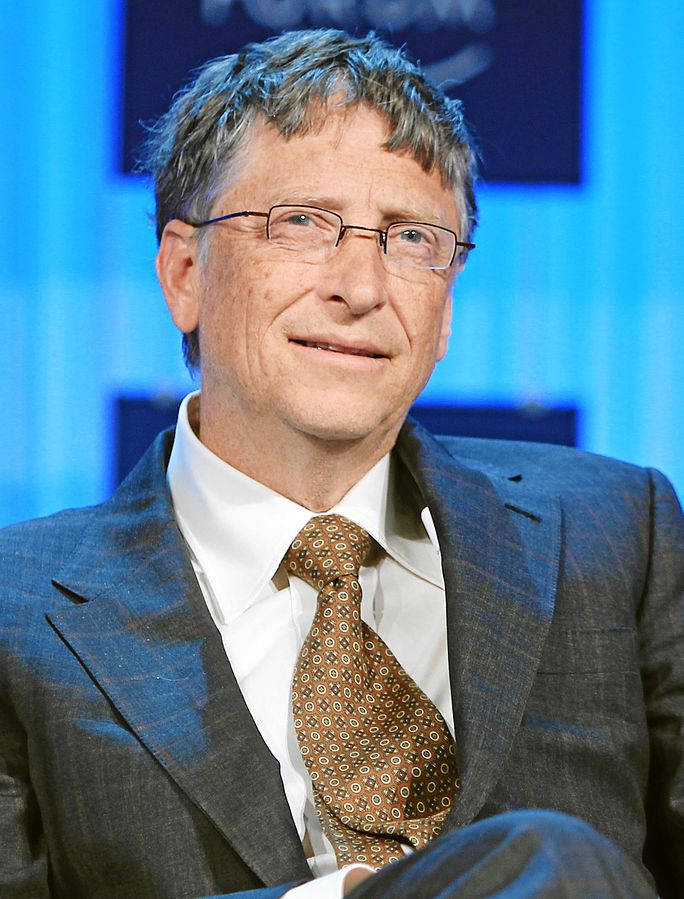 Bill Gates is thought to be the richest man on earth, with an estimated net worth of over $90 billions. With his wife Melinda, he is engaged in philanthropic activities and is committed in giving back to the community and to help combat world poverty. Earlier in his career, Gates was forced to face several legal battles against claims of anti-competitive business tactics. After stepping down from the position of chairman and CEO of Microsoft, he started to work part-time at the company while devoting most of his time to the Bill & Melinda Gates Foundation, through which he is donating large sums to several charitable organizations as well as scientific research programs.

Even though they are famous for different reasons, Mark Zuckerberg and Bill Gates have a lot in common. They both are pioneers in the field of Internet technologies and both have become billionaires thanks to their intuitions, their work and their entrepreneurial skills. Some of the similarities between the two include:

Even though the two have a lot in common – mainly because they are both pioneers in the field of Internet technology – they differ quite a lot from each other. Some of the main differences between the two include:

Even though both are involved in the field of Internet, computers and innovation, their two creations are quite different. Microsoft is a PC Software company while Facebook is one of the world’s most famous social networks, which allows people from all over the world to share information and to talk to each other anywhere in the world. In addition, the Microsoft corporation manufactures software, electronics and personal computers – which are then sold to the public, while Facebook does not manufacture anything, but mainly offers a service to people who wish to remain in touch with friends and relatives all over the world; and

Bill Gates had a clear vision of what he wanted to achieve and what his goal was, while Zuckerberg (along with his colleagues and fellow students) created Facebook with the primary intention of providing a tool to facilitate communication among students on campus. Facebook popularity escalated rapidly among students, and slowly began to spread even outside the campus, even though Zuckerberg had not originally planned it. As such, Zuckerberg’s success was not as intentional as Gates’ was.

Other key differences between Mark Zuckerberg and Bill Gates are outlined in the table below.

Mark Zuckerberg and Bill Gates are two of the world’s richest entrepreneurs and are two pioneers in the field of technology and telecommunications. Yet, despite some similarities in their career and in their field of expertise, they differ significantly in the way they run their companies. Both had to face various legal controversies and both are involved in philanthropy and charitable works, but their style and their life choices are very different – and their age difference plays an important role in highlighting the differences between the two.