Difference between Cash Credit and Overdraft 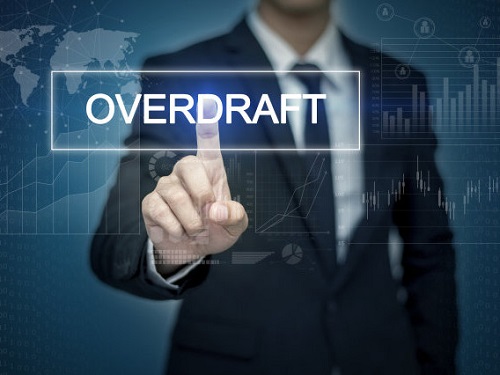 If you may want to take a loan for your business, understanding the terms, “Cash Credit,” and “overdraft,” is important for you. You may want to take a long-term loan that is guaranteed by property, or you may decide to opt for a flexible loan such as a cash credit or overdraft. The Long-term loans often have lower interests to pay while short term credits have higher interest rates. The following is a detailed explanation of the difference between cash credit and overdraft.

An overdraft is a type of funding that you can withdraw from your account, even when you do not have any cash balance. For you to access an overdraft, the bank sanctions a threshold for you, up to which your balance can read a negative figure. For this overdraft, the interest payable is on this amount. Overdraft is usually in the form of a current account, and you can make as many transactions as can be sustained by the overdraft sanction limit. On occasions that involve some consultations, an overdraft can be given on a savings account. For an overdraft loan, the interest is charged on the amount that is due at the close of a business day. 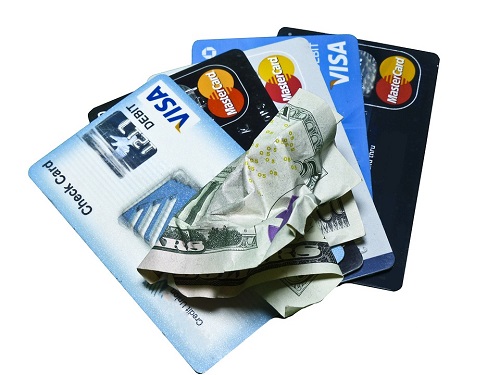 Cash credit is one of the short-term credit facilities offered by financial institutions. The withdrawal of money by a company is not limited to what the client holds in their cash credit account, but up to the point that has been predefined. A cash credit account works like a current account that has a provisional cheque book. Cash credit is given to client on their pledge or hypothecation of their stocks. Cash credit facilities are provided to sustain the working capital that a company may require. The limit of the cash credit should be equal to the needed working capital of a company, less the margin that the company has already funded. It is the bank that determines the limit of cash credit, and it can vary from bank to bank. Interest on cash credit is charged on the total amount that is taken, and not the limit. For a cash credit, the bank also reserves the right to demand the cash lent, anytime.

There are many differences that show between cash credit and overdraft.

For the security requirements, the receivables and company inventory serve as the insurance taken to allow a cash credit facility. For an overdraft facility, current assets are not as much required as security. You can receive an overdraft through shares, FDs, and other properties as insurance. An overdraft limit can be approved on the credibility of a client to the financial institution.

For cash credits, a limit of the money provided is determined as a percentage of the stocks and sales along with the financial statements. The cash credit limit is also erratic and keeps changing, as the number or amount of current assets placed as collateral. The cash credit withdrawal limit can be referred to as the drawing power. For an overdraft facility, a limit is sanctioned with the consideration that assets can be collateralized and on the financial statements of the company. The overdraft amount limit that a client is provided with remains constant since the overdraft is determined by collateral properties and not current assets.

An overdraft limit can change when:

A cash credit facility is usually given for a short period. This would mean that the limit provided is renewed each new year. In some instances, the renewal or review may be done in half a year.

An overdraft facility is only available for a short period. It could last a month or even a week. It can, however, be allowed for up to one year.

Cash credits are availed for the one sole reason of business operations. They, therefore, are only provided to stand as working capital and nothing else. An overdraft facility, on the other hand, can be used for any purpose and not only business.

In making withdrawals, the cash credit facility can only be withdrawn once by the borrower, and this is when the need arises. For an overdraft, withdrawals can be made for as many times as possible, provided that the total amount withdrawn does not exceed the agreed limit sanction.

For a cash credit, the borrower can only withdraw the predefined amount only when it is required and at once. For an overdraft, you can withdraw only when you need more money than what is in your account.

For cash credit, repayment is made in installments or at the expiry of the cash credit lifetime. For the overdraft, you can repay the loan any number of times. However, for both, the schedules and instructions for payment are as provided by the financial institution. You should consider negotiating and seek clarification on the terms of payment that your bank provides for the two credit facilities.

A summary of the differences that exist between cash credit and overdraft.

When taking a cash credit or overdraft facility, you should consider the following key points to find the facility that suits you best:

The charges may be huge if you fail to honor the 3rd and 4th point. Ensure that you fully engage you financiers to ensure that there are no hidden costs and levies, once you open an account with them.

In conclusion, there are many credit facilities that financial institutions avail for a company to be fully functional with the working capital requirements. The facilities provided by the banks are amongst the overdraft and cash credit. They have similarities that are shared in between them, although the overdraft concept has been in practice for a long time now. Cash credits are a presentation of an evolving financial crediting world.