Differences between sugar and starch 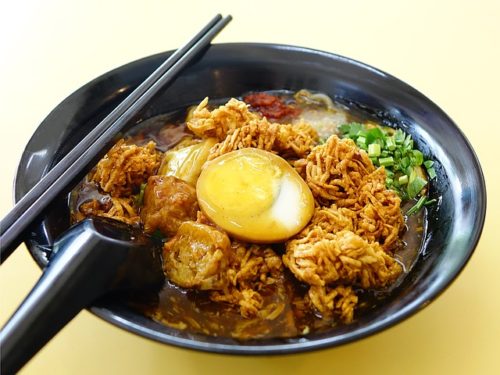 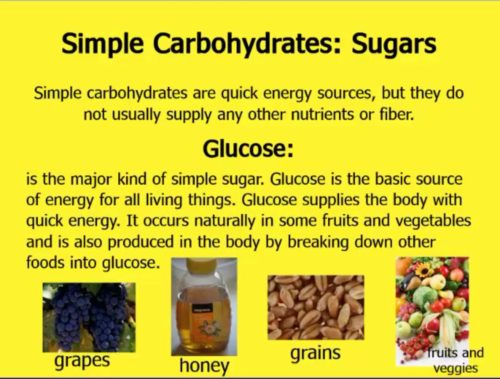 Cells of the body require a constant and steady supply of energy in order to work properly and carry out their basic functions. Most cells prefer this energy in the simplest form of carbohydrate available however this is not always possible and may require further digestion [1]. Sugars and starches are two forms of carbohydrates commonly found in food. These carbohydrates are usually made up of carbon, hydrogen and oxygen, which arrange themselves in a simple ratio of CH2O. This ratio is characteristic for every carbohydrate molecule [2]. There are two main types of carbohydrates found in foods – these include the simple carbohydrates which consist of basic sugars and complex carbohydrates which consist of starch and fibre. Sugars however form a single unit of molecule which is also known as a monosaccharide. These sugar molecules may either exist as glucose, fructose or mannose. Starches on the other hand form long chains of single sugar molecules that are linked together by a strong bond [3].

Sugars (also known as simple sugars) form single monomer units and are more commonly known as simple carbohydrates [4]. These monosaccharide molecules cannot be broken down during digestion and have a general chemical formula of CnH2nOn whereby the n stands for the whole number of atoms present. There are two main types of simple sugar groups and these include aldoses and ketoses. A common example of an aldose sugar is glucose while a common example of a ketose sugar is fructose [2]. There are three common types of monosaccharides available and these are glucose, fructose and galactose [5]. Disaccharides are those sugar molecules that contain two monosaccharide units linked together by a glycosidic bond. The three most important disaccharides are sucrose which forms table sugar, lactose which forms a sugar in milk and maltose which is a product of starch digestion. These simple sugar monosaccharides and disaccharides are present in fruits, milk and other food sources and when linked together, form complex carbohydrates also known as polysaccharides [2].

Simple sugars are commonly found in a range of processed foods, most of which form part of a common western diet. Examples of simple sugar containing foods include sodas, cakes and cookies while examples of simple sugars that are most often added to foods include raw sugars, brown sugars, corn syrup and fruit juice concentrates [4]. They are however also found in a range of unprocessed foods like fruit and honey.

Once the monosaccharides from simple carbohydrates are adsorbed into the bloodstream, the cells of the body can adsorb them as an instant energy source and utilised them immediately. While these simple sugars provide a quick source of energy to the cells, if they are consumed in excess they are most often converted into energy stores that can be kept and used later. There are two types of energy storage forms – glycogen and fat. Glycogen is stored by the liver and muscles while fat is stored in the adipose tissue [6].

Starches are more complex molecules that have to be broken down first before they can be digested. When a piece of food that is high in starch are initially consumed (such as bread or potatoes), the cells in a persons mouth excrete saliva which forms a digestive juice that contains enzymes to aid digestion [4]. These complex carbohydrates are broken down into simple sugars which can then be swallowed and passed into the stomach. Here social cells give off more digestive enzymes that in turn combine with the broken-down food particles to form chyme [3].

Complex carbohydrates are higher in fibre and are digested at a much slower rate. This in turn means that sugars will be released at a much slower rate avoiding high spikes in sugar levels within the body. Starch sources that are high in dietary fibres include fruits, vegetables, nuts, beans and whole grains while high starch content foods consist of cereal, corn, oats, peas and rice [4]. Plants also store starch as their main source of energy which is used during growth and reproduction. This is usually stored in grains, legumes and tubers. Amylose and amylopectin are the two forms of starch that are found in plants. Amylose is made of long chains of glucose molecules that are unbranched while amylopectin is made of long branched chains of glucose molecules [2].

The body cannot readily access the energy from the linked sugar molecules of starch as it normally can in simple sugars. Instead, the body must first break down the links between each sugar subunit. This digestion of linkages takes time which means that an individual may not be able to obtain energy as quickly as when eating a simple sugar [3].

Differences between sugars and starches

Differences between sugars and starches