Difference Between Lutheran and Baptist 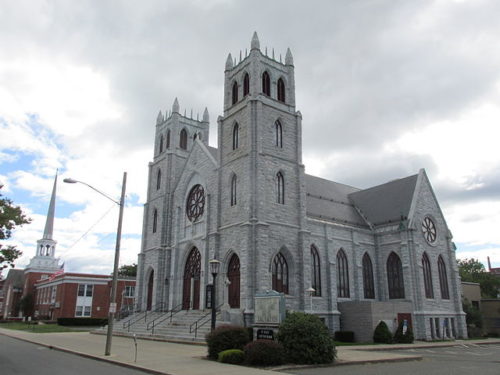 The Christian community, though centered in salvation through Jesus Christ, has been divided into sub-sects, with some differences in their teachings, dogma, and ceremonial celebrations. Two of the most commonly misconstrued sects are the Lutheran and the Baptist Churches. As mentioned, both religions believe in and worship the same God, refer to the same Bible, and hold communal gatherings to celebrate their faith. The principal dissimilarity is their dogmas and preaching/teaching methods. There are differences in their ceremonies, too – particularly in the manner in which Holy Communion is administered, as well as the over-all formality of the worship service. The following comparison will affirm that Lutherans are more sacramentarian in theology and worship, while the Baptists are best described as experiential and commemorative.

The Lutheran Church is grounded in the theology of Martin Luther during the 16th century. Its initial purpose was to reform Christianity with the teaching of justification by grace through faith alone. Lutherans believe that humans are saved from their sins by God’s grace alone (Sola Gratia), through faith alone (Sola Fide). Orthodox Lutheran theology holds that God made the world, including humanity, perfect, holy, and sinless. According to Lutherans, original sin is the “chief sin, a root and fountainhead of all actual sins.’ By God’s grace, made known and effective in the person and work of Jesus Christ, a person is forgiven and granted eternal salvation. Faith receives the gift of salvation rather than causing salvation. Lutherans also believe in the Holy Trinity, wherein the Holy Spirit proceeds from both the Father and the Son. As far as the Sacraments are concerned, Lutherans value them as means of grace in working towards sanctification and justification. Baptism for Lutherans is a means of grace and the mode of application is not important, but is usually delivered through the sprinkling of water. There is no proper age for baptism, and the only necessities for a valid baptism are “water and the Word.” In Holy Communion, Lutherans believe that bread and wine are literally the body and blood of Christ. They are accustomed to using real wine instead of substitutes or just bread alone. In addition, their communal celebration strictly follows the order of Mass and is usually observed with many “rituals” and sung liturgies. 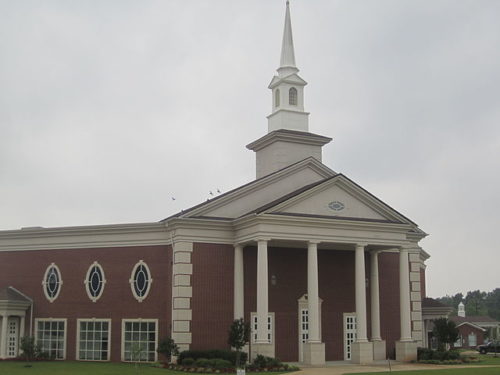 The Baptist Church, on the other hand, can be traced back to 1609 and the initiatives of English Separatist John Smyth. One of the sect’s primary campaigns is to reject baptism of infants and institute it only in believing adults. Salvation for Baptists is achieved through faith alone, and they recognize Scripture as the sole rule of faith and practice. Baptists believe that faith is a matter between God and the individual (religious freedom); this means the advocacy of absolute liberty of conscience. Their dogma can be summed up through the acrostic acronym of BAPTIST. B- Biblical authority, A- autonomy of the local church, P- priesthood of all believers, T- two ordinances: believer’s baptisms and the Lord’s Supper, I- individual soul liberty, S- separation of Church and State, and T- two offices of the church: pastor-elder and deacon. In contrast to Lutherans, Baptists view baptism as a testimony of a preceding act of repentance and the acceptance of Christ as a personal Savior. It is administered by full immersion, which symbolizes  the total washing away of sins. Only persons old enough to decide for themselves can be considered saved, thus the term “believer’s baptism.” In Holy Communion, Baptists regard the bread and wine only as a symbolic representation of the body and blood of Christ. Substitutes are therefore acceptable: grape juice instead of wine, for instance. Their worship services, however, are less formal and more interactive than those of the Lutheran Church.

1) Both Lutheran and Baptist Churches believe in the same God, pertain to the same Bible, and hold communal gatherings.

2) Lutherans believe in the teaching of justification by faith alone; just like Baptists.

3) In contrast to Lutherans, Baptists view baptism as a testimony of a preceding act of repentance and the acceptance of Christ as a personal Savior.

4) For Lutherans, there is no proper age to be baptized. For Baptists, the person has to be of age.