Difference Between Alpha and Beta Blockers 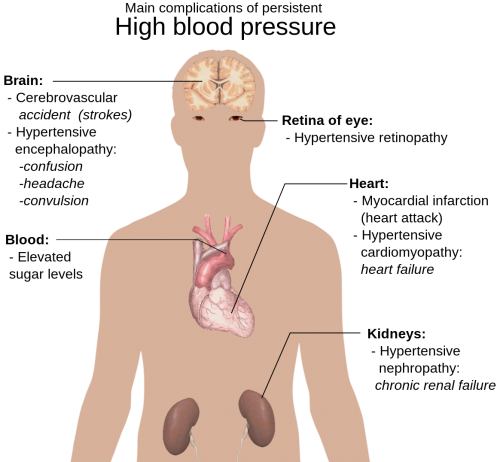 One of the deadliest diseases in the world today is hypertension.  To prevent such illnesses, the human body needs to have these blocking agents to aid their veins in the smooth flow of blood circulation.  Alpha and Beta Blockers are often supporting medications that will assist in the lowering of blood pressure.  However, there are some differences between these two that you must note of. Alpha blockers generally help relaxe the muscles, which in turn can lead to the opening of the blood vessels for smooth circulation.  The Beta Blockers, on the other hand, work by reducing the persons heart rate. Thus, it results in the reduction of blood flow.  The BP is decreased because of the dilation of the blood vessels. Eventually, although their purpose is the same, they work differently.

Alpha Medications work by keeping the hormones of norepinephrine or noradrenaline at bay.  Thus, it can lead to a smoother blood flow through open veins.  The Beta Blockers, meanwhile, works by blocking the hormone called epinephrine or better known as adrenaline.  This hormone often causes increased heart rates that can lead to increased blood pressure levels.  The Beta medication prevents this from happening. Alpha blockers simply work to lower blood pressure and increase the blood flow to the heart while the Beta medications work in slowing the heart rate at the same time lowering BP rates.

These Alpha medications are also known as alpha adrenergic blocking agents or alpha adrenergic antagonists.  Such medications mostly focus on the blood pressure and blood circulation alone.  The Beta Blockers’ work on the heart, the blood flow and the BP levels, however, most of the time, these Beta blockers work on the heart rate alone. People with arrhythmias or abnormal heart rhythms and tachycardia or fast heart rates take this medication.  When it comes to the side effects, both the medication can cause dizziness and fatigue when it is first taken.  However, the Beta blockers are noted to cause some breathing problems.  This is why this medication is not suggested for those patients who have history of asthma.

For the side effects, some of the beta blockers are noted to cause weight gain.  This is probably because of the decreased metabolism rates.  As the heart rate does down, many experts believe so does the digestive and metabolism rate.  Alpha blockers, on the other hand, do not necessarily result in weight gain.  The Alpha blockers are noted to have the risk of heart failure if they are taken for a longer time.  At the same time, the Beta Blockers must not be stopped immediately as this may cause heart attacks or other cardiac problems.