Difference Between Beak and Bill 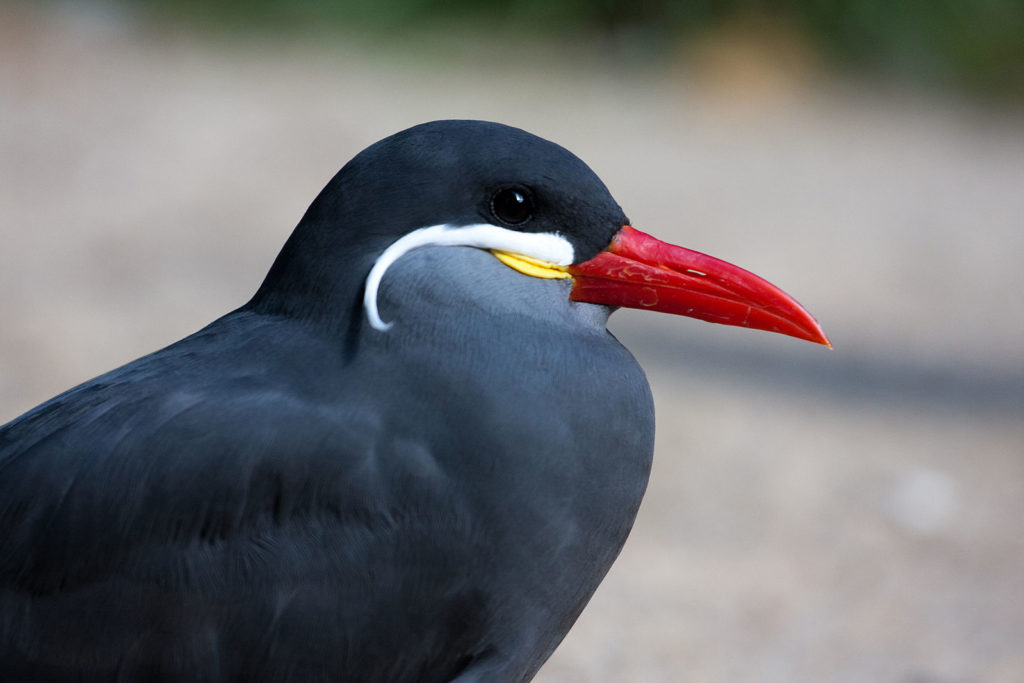 The anatomy of bird’s beaks, rostrum or bills which are used for preening, eating, fighting, courtship, feeding the young and even courtship, is adapted to their eating habits and lifestyle. Although these structures may have significant differences in color, texture, shape, and size, they are basically bony projections, in the lower and upper mandibles, and also have two holes leading to the respiratory system, commonly referred to as nares lead. The features bill, beak and rostrums are evident in different species hence serve different purposes. 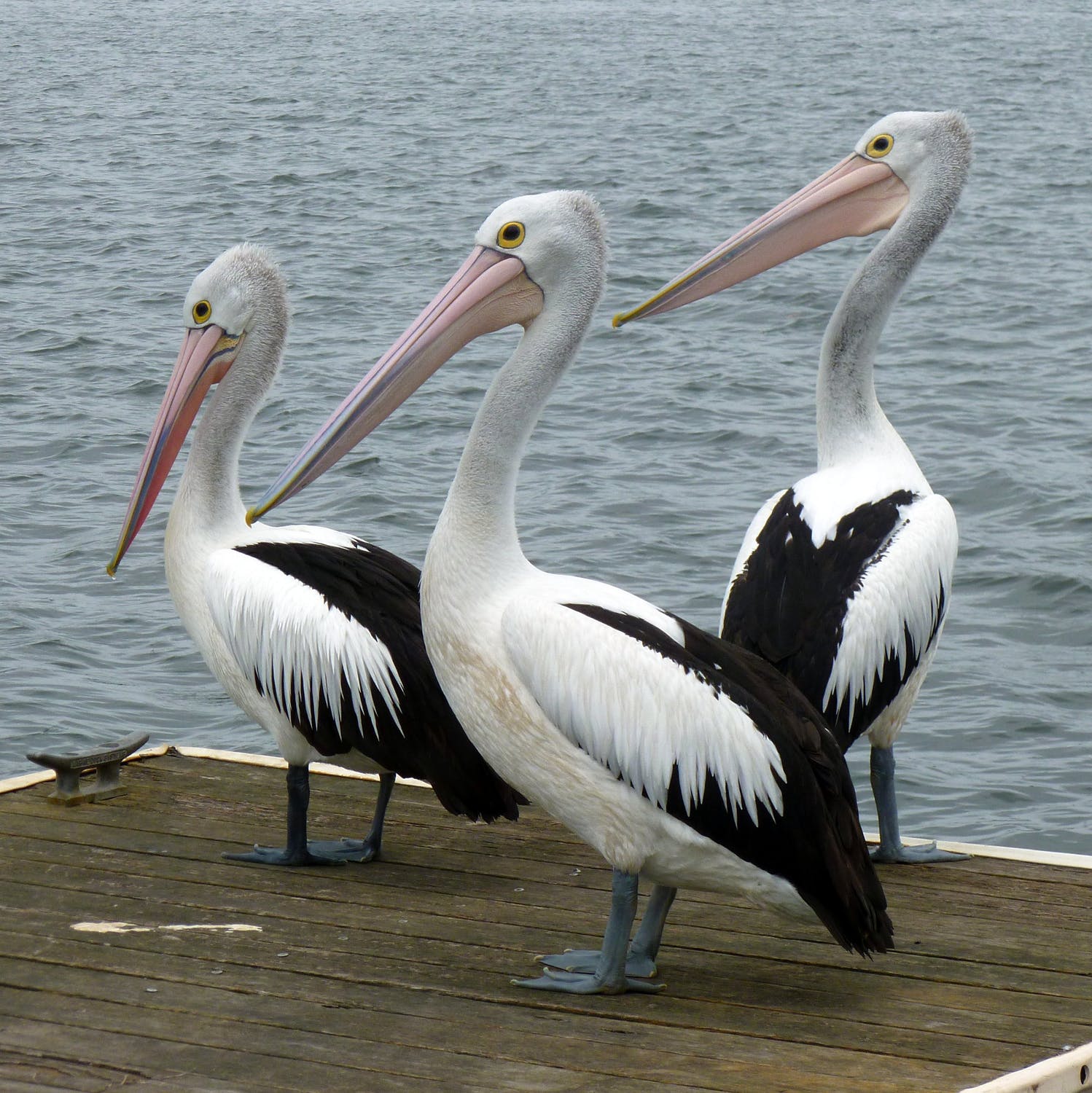 What is a Beak?

Beaks are basically a layer of the epidermis and are made up of a substance called keratin. They also have two holes, which are visible at the top, called nares, whose use is respiration. Beaks are connected by soft tissues and bones and may be of diverse types, such as thin, sharp, curved, long, slender, flat, conical and chisel beaks, just to name a few.

Despite the fact that beaks have many functions, the most significant one is feeding. Characteristics of birds can hence be easily categorized according to a bird’s beak structure, which in turn corresponds to the feeding habits. 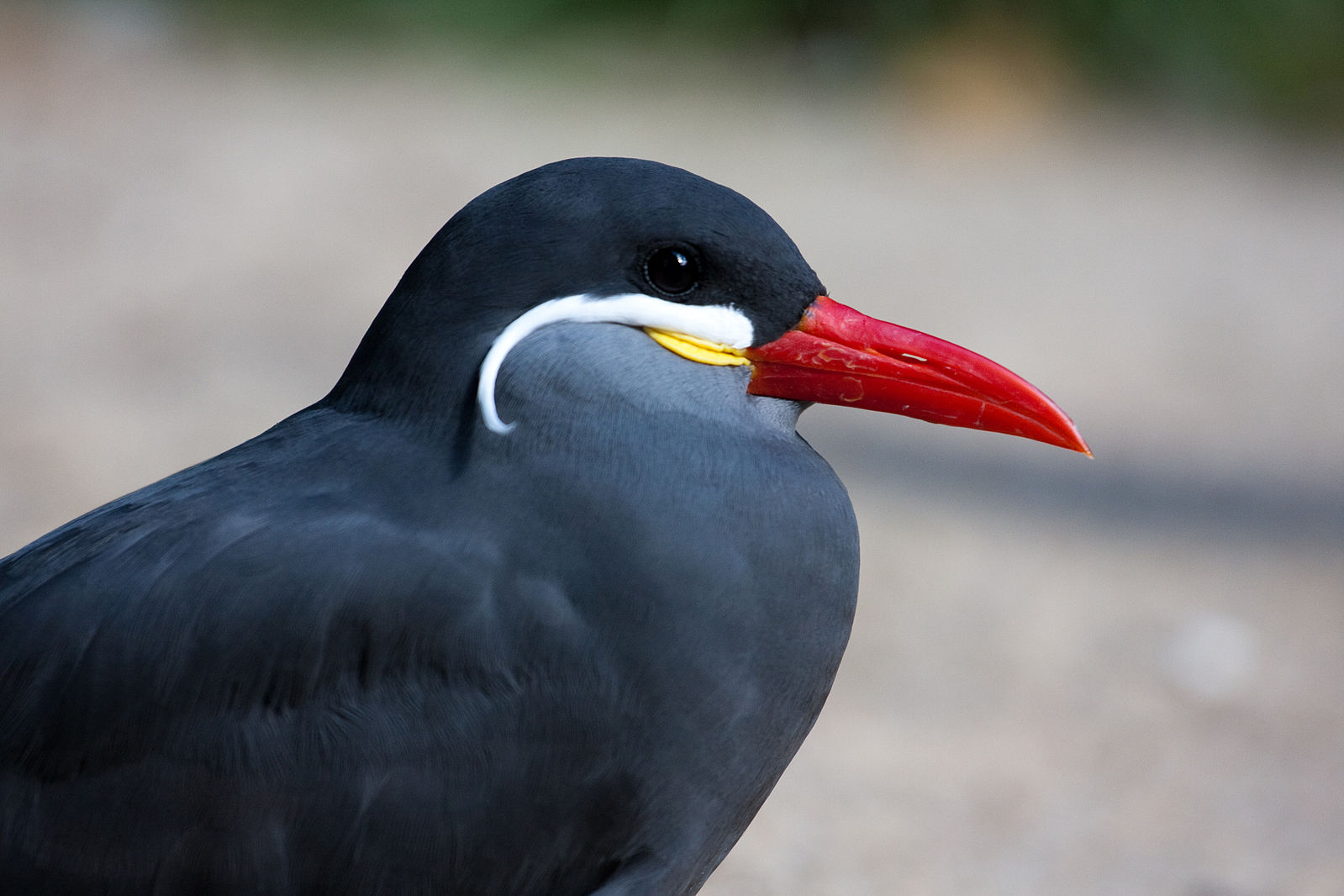 What is a Bill?

Bills are mostly common in birds such as flamingos, spoonbills, and pelicans which enable them to filter food in water. They have two parts, the fleshy covering and the bony skeleton of the jaws. Some birds such as finches use the bill to open seeds

Similarities Between Beak and Bill

Differences Between Beak and Bill 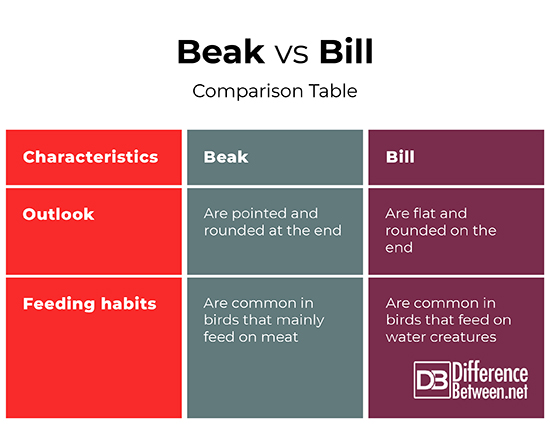 Summary of Beak vs. Bill