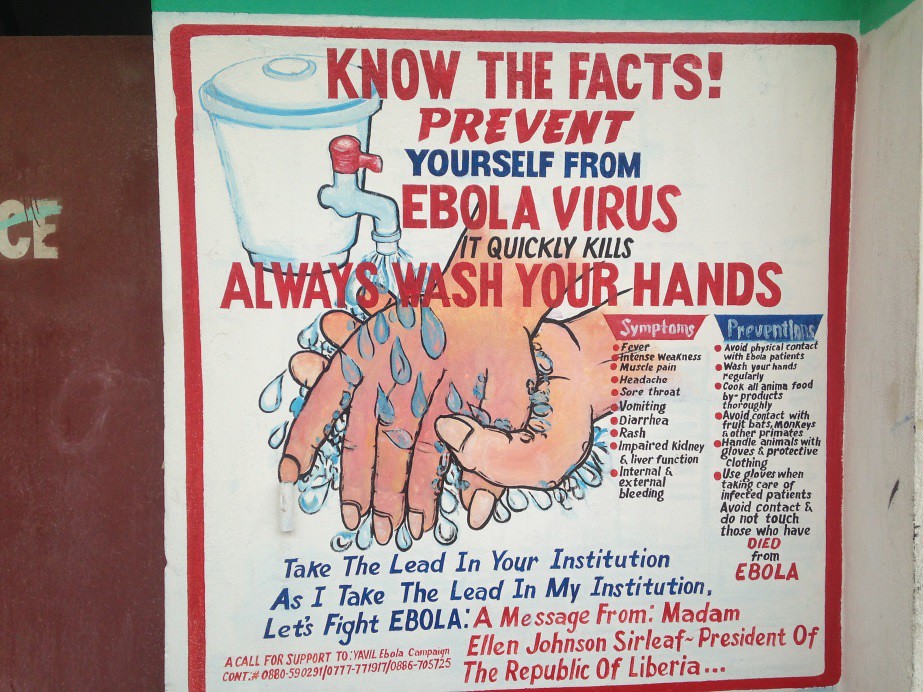 What is Health promotion?

Health promotion entails aspects including education, a consideration of psychological, political, and social factors, with the aim of improving a person’s health. Health promotion can also help prevent disease by encouraging healthy choices and instituting policies and programs that help the general population.

The first formal conference on health promotion was convened in Ottawa in 1986 and involved the World Health Organization, which still holds conferences often. The WHO also started establishing guidelines for health promotion to be used by the global community.

Government agencies such as the WHO, and CDC, as well as community leaders and non-government organizations are all directly involved in promoting health. People in agencies such as the CDC promote health via education but also via disease surveillance, gathering statistics, conducting research, and helping contain disease outbreaks and epidemics. Health educators indirectly contribute to promotion of health by informing individuals about healthy choices they can make.

Health promotion includes developing policies for improving health of the populace, and making people aware of what they can do to prevent disease and improve their health. This can be done via government programs and policies. It is easy to confuse health promotion with education; however, education is only one small part of health promotion. Health promotion also includes a broad range of factors including cultural factors and social aspects.

What is Health education?

Health education is specifically concerned with educating and informing people about health issues. Education is one aspect of promoting a healthy lifestyle and is related to health promotion in this regard.

The idea of health education first came about in the 19th century but only was formally introduced in the form of public health schools in the US sometime between the years 1914 to 1939; the first endowed school of public health was Johns Hopkins University School of Hygiene and Public Health in the United States.

People who work in health education are found in schools, the community and as part of government agencies and non-profit organizations. University lecturers and school teachers teaching courses in health and nutrition are all important in educating young people about health topics. Parents are probably the first people a child learns from when it comes to health issues; for instance, parents teach young children about basic hygiene that helps to prevent disease.

Professionals often develop courses, lectures, seminars, webinars, and pamphlets as part of health education. Schools and colleges may offer health classes and courses in nutrition, for instance. Health education can be confused with health promotion because through informing people, one assumes it would help them make healthier and better decisions. However, health promotion also includes government policy development for the population.

Health promotion aims to improve a person’s health via education, a consideration of psychological, cultural, social and political factors. Health education has the aim of informing people about health.

Health promotion was only properly formalized by the WHO, and became an area of expertise in 1986, which was when the first conference was held. In the case of health education, formal colleges and public health schools first came about between the years of 1914 and 1939.

Health promotion can take many forms including the development of public policies and outreach programs, as well as the development and dispersal of educational materials. Health education takes the form of lectures, courses, seminars, webinars, and pamphlets.

Dr. Rae Osborn
Associate Professor of Biology PhD in Quantitative Biology at in United States
Dr. Rae Osborn was educated in South Africa and the United States. She holds Honors Bachelor of Science degrees in Zoology and Entomology, and Masters of Science in Entomology from the University of Natal in South Africa. She has received a PhD in Quantitative Biology from the University of Texas at Arlington as well as an AAS Degree in Information Network Specialist and an AAS in Computer Information Systems, at Bossier Parish Community College in Louisiana.Her skills lie in research and writing for a range of educational levels and teaching various Biology classes. She has been trained as a lecturer, researcher and computer scientist. She has experience as a writer, researcher and as a college teacher, and is currently working as a freelance writer and editor.Her accomplishments include receiving tenure and being promoted to Associate Professor of Biology in the United States and publishing papers in peer-reviewed journals.Her hometown is Pietermaritzburg in South Africa where her main interest and hobby is bird watching.
Latest posts by Dr. Rae Osborn (see all)
Share Tweet Pin Mail SMS
Categories: Science
Tags: Health Education, Health Promotion
previous post Difference Between Threshold and Tolerance
next post Difference Between Conformity and Compliance