Difference Between Chlamydia and Yeast infection 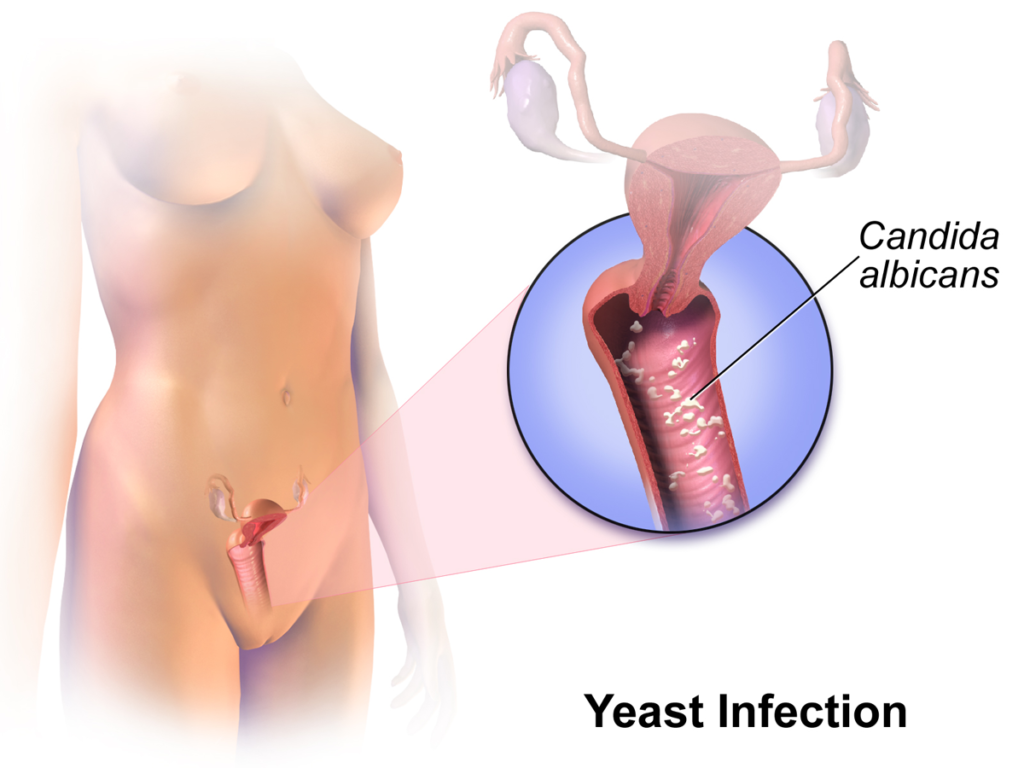 Chlamydia is a bacterium that causes an STD or pneumonia illness in people. A yeast infection is an illness that is caused by Candida albicans yeast. 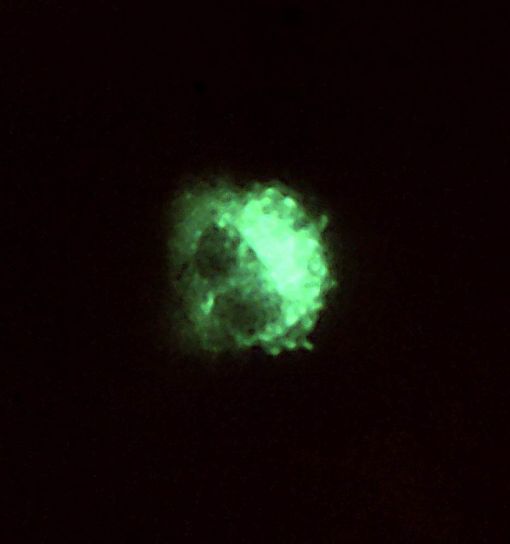 Chlamydia is the genus name for a group of bacteria that cause an STD infection or a type of pneumonia in people.

Symptoms depend on which species of Chlamydia is involved.  In the case of C. trachomatis, the urethra of males becomes inflamed and painful, while in females, the urethra and cervix are affected and become inflamed. In these cases, there may also be a discharge and burning sensation when urinating. C. pneumoniae causes respiratory symptoms typical of pneumonia.

An individual’s symptoms may lead a doctor to believe that they have a Chlamydia infection. However, the best method to use for accurately diagnosing either of the common Chlamydia infections is the molecular techniques of nucleic acid amplification tests (NAATs).

Sexual activity, especially if with many partners, increases the risk of getting infected by C. trachomatis. This infection is most often treated with the antibiotics doxycycline or azithromycin. Children and older people who are in crowded conditions are at increased risk of catching C. pneumoniae since it is spread by respiratory secretions of sick people. Antibiotics are given to treat this condition as well. 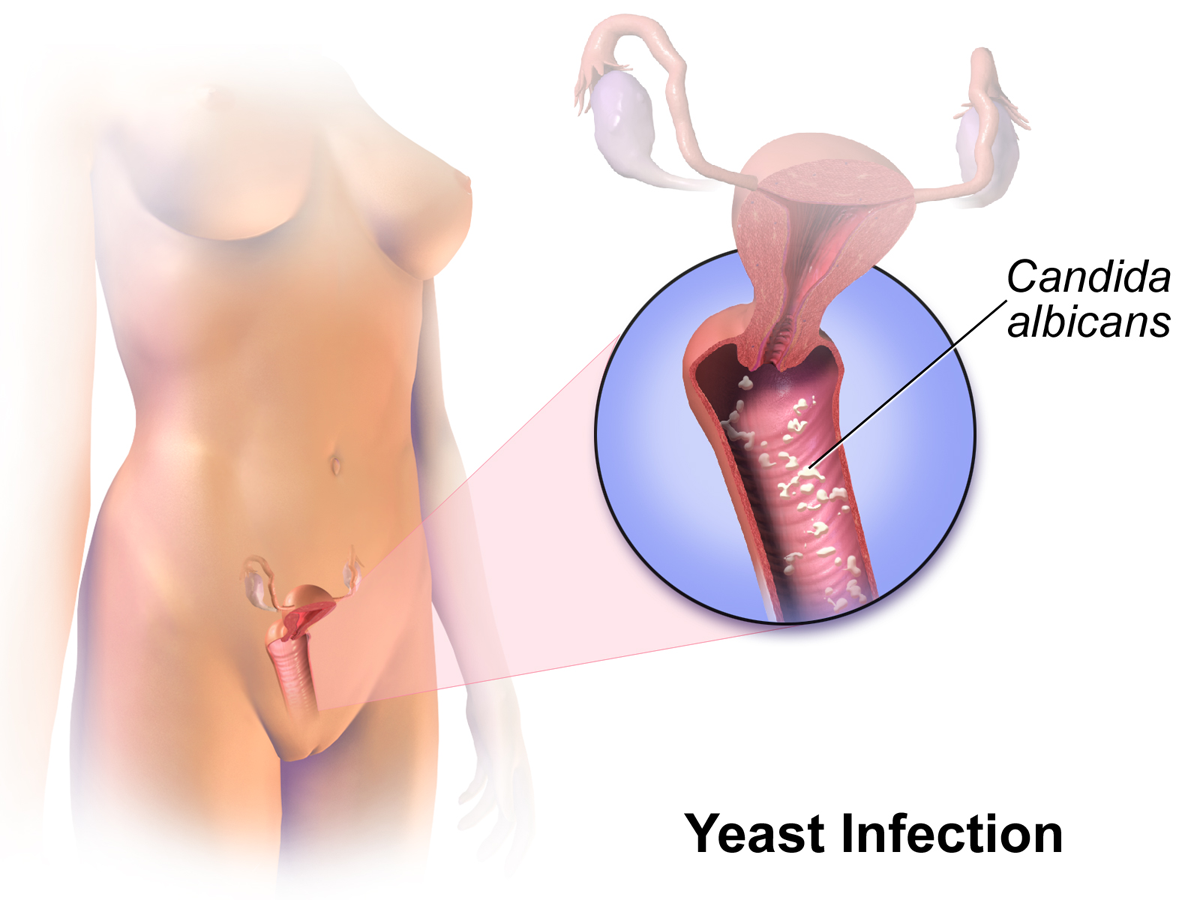 What is Yeast Infection?

A yeast infection is an infection that is caused most often by a species of yeast that is known as Candida albicans. Usually, the infection is limited to the mucous membranes and to the skin unless the person has a very weak immune system. The yeast grows well in moist and warm conditions and where skin comes together.

Most often, the yeast infection does not cause too much of a problem except in people who have a compromised immune system. It causes some problems and irritation to the genital area, mouth and/or the skin where there are folds of skin.

Symptoms can include itching, a rash, pustules and in the case of vaginal infections, a white discharge. Candida in the mouth will produce white plaques and in babies with candida, a diaper rash is produced.

The presence of typical symptoms may lead to suspicion that you have a yeast infection. The diagnosis though can be confirmed by microscopic examination of a sample. Candida albicans can be detected by placing a culture on a microscope slide and adding a solution of 20% potassium hydroxide. The slide is then examined for the presence of fungal structures such as budding cells or hyphae.

Risk factors for candidiasis or a yeast infection include having poor hygiene, taking antibiotics which cause an imbalance in the microbes that are present. Babies who are not changed often enough may develop diaper rash. Oral antifungal medication and antifungal powders can be used. Powders that are often useful in treating yeast infections include fluconazole and miconazole.

Difference between Chlamydia vs. Yeast infection?

Chlamydia is a bacterium that causes various infections in people. A yeast infection is an infection that is caused by a species of yeast known as Candida albicans.

The diagnosis of Chlamydia is by a positive result when nucleic acid amplification tests (NAATs) are done. Diagnosis of a yeast infection is by microscopic examination of a slide of the organism to which potassium hydroxide has been added to show fungal features.

A risk factor for getting C. trachomatis include having many sexual partners, and for C. pneumoniae being in crowded conditions is a risk factor and if you are a child or elderly. Risk factors for yeast infection include, not changing a baby’s diaper often enough, having poor hygiene or taking antibiotics.

Summary of Chlamydia vs. Yeast Infection