Difference Between Fistula and Hemorrhoids 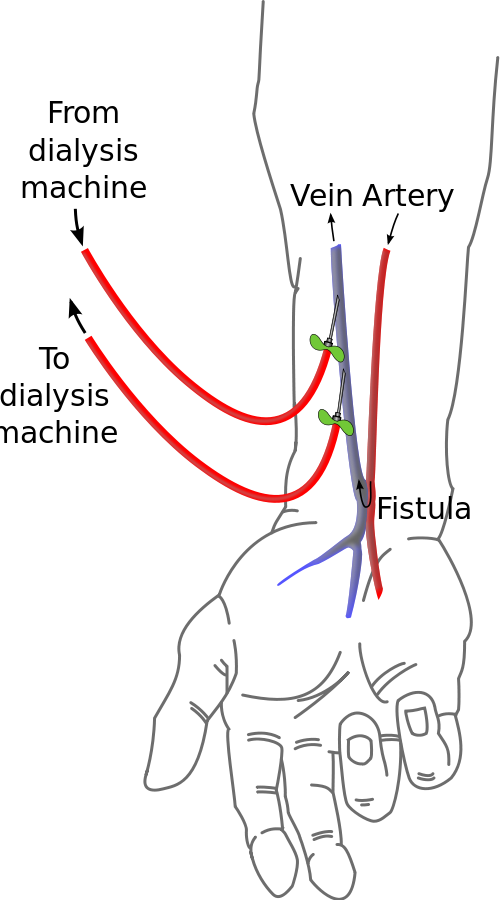 A fistula is an abnormal connection or tunnel that has formed between two parts of the body that often leads to problems such as infection. A fistula can develop between the rectum and vagina or between a part of the anus and the skin.

Symptoms of a fistula will vary depending on where exactly it is found. In the case of an anorectal fistula, an opening occurs on the skin from the anus, and there is often an unpleasant odorous discharge and pain present. A rectovaginal fistula is when there is a connection between the rectum and vagina, in which case there will be symptoms such as leaking of bowel contents through the vaginal canal, as well as frequent vaginal infections that are also foul smelling. It is difficult to prevent fistulas from developing but controlling and treating inflammatory bowel problems may be helpful.

Diagnosis of fistulas involves a physical examination and also techniques such as sigmoidoscopy or CT scan. Various contrast tests can also be done to determine if substances are leaking through fistulas into the vagina or skin. Fistulas can be caused by traumatic events such as surgeries or even childbirth. Serious infections and inflammation of the bowels such as Crohn’s disease can also cause a fistula to form.

People who have certain inflammatory conditions of the bowels do have an increased risk of developing a fistula. The fistula can be fixed through surgery but sometimes it does reoccur, particularly if it is classified as a complex fistula with associated abscess development.  The surgery that is sometimes done is known as a fistulotomy and this involves opening up the fistula, removing infected material and then carefully closing the tunnel. 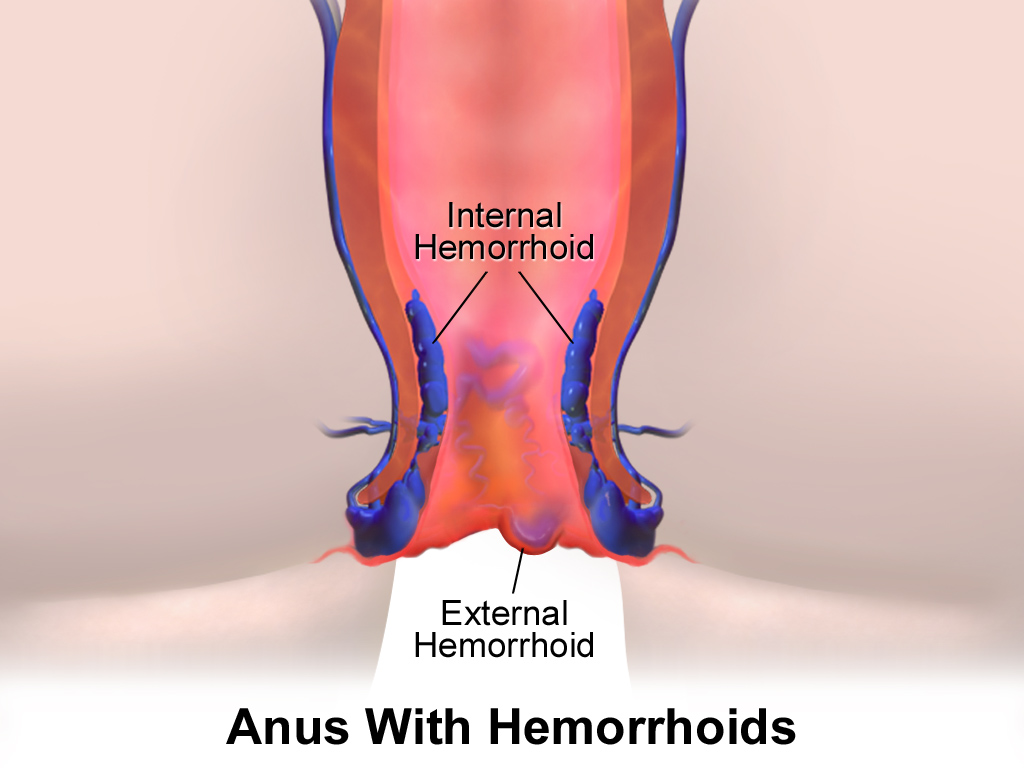 A physical exam in which the anus is examined can determine if you have hemorrhoids. An anoscopy, sigmoidoscopy, or colonoscopy can also show the presence of internal hemorrhoids. Hemorrhoids can be caused by straining due to constipation, or from lifting heavy weights. Occasionally pregnancy can also lead women to develop hemorrhoids.

A risk factor for developing hemorrhoids is chronic constipation and childbirth. The symptoms can be treated by taking warm sitz baths and also by controlling constipation through taking stool softener medications such as docusate. Hemorrhoids that are thrombosed may need to be surgically removed. Various anesthetic creams can also be used to help with the pain of hemorrhoids.

Difference between Fistula and Hemorrhoids?

Symptoms of a fistula are pain and an unpleasant and foul-smelling discharge. Symptoms of hemorrhoids include pain and sometimes bleeding when defecating.

Fistulas can be caused by some type of trauma, such as difficult childbirth; and they can be caused by certain inflammatory bowel conditions such as severe Crohn’s disease. Hemorrhoids may be caused by childbirth and are often the result of straining during defecation because of severe constipation.

Having an inflammatory bowel disease such as Crohn’s disease is a risk factor for fistula development as are certain surgeries, or a difficult childbirth. Suffering from chronic and severe constipation is the main risk factor for the development of hemorrhoids.

Summary of Fistula Vs. Hemorrhoids